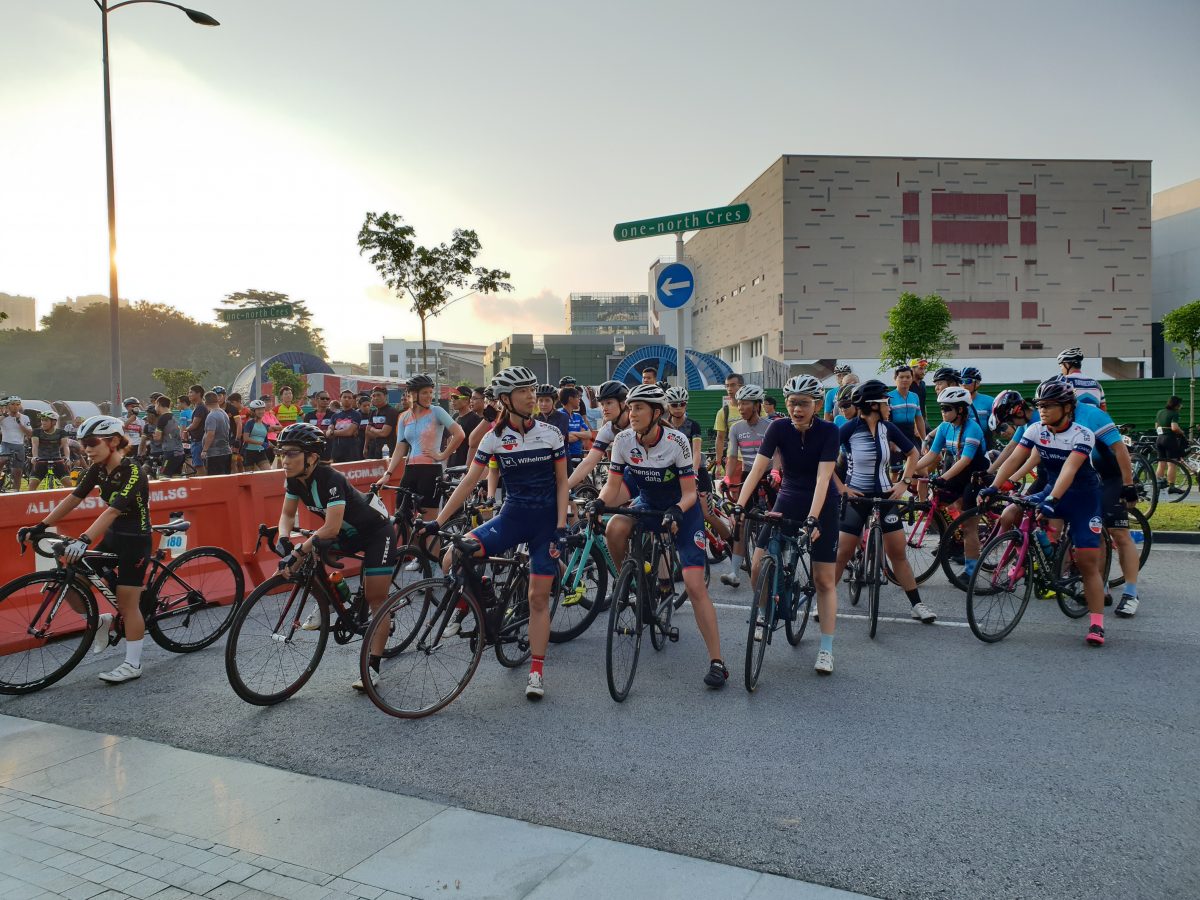 For the first time, the URA/Cycosports Car Free Sunday Criterium was held at One-North. Both Cycosports and Singapore Cycling Federation held ten races.  Two races were held simultaneously, both meeting at the climb up along Central Exchange Green.

Despite the last minute changes in route for Circuit B (not within Cycosport’s control), everyone had a great time racing in the new location. 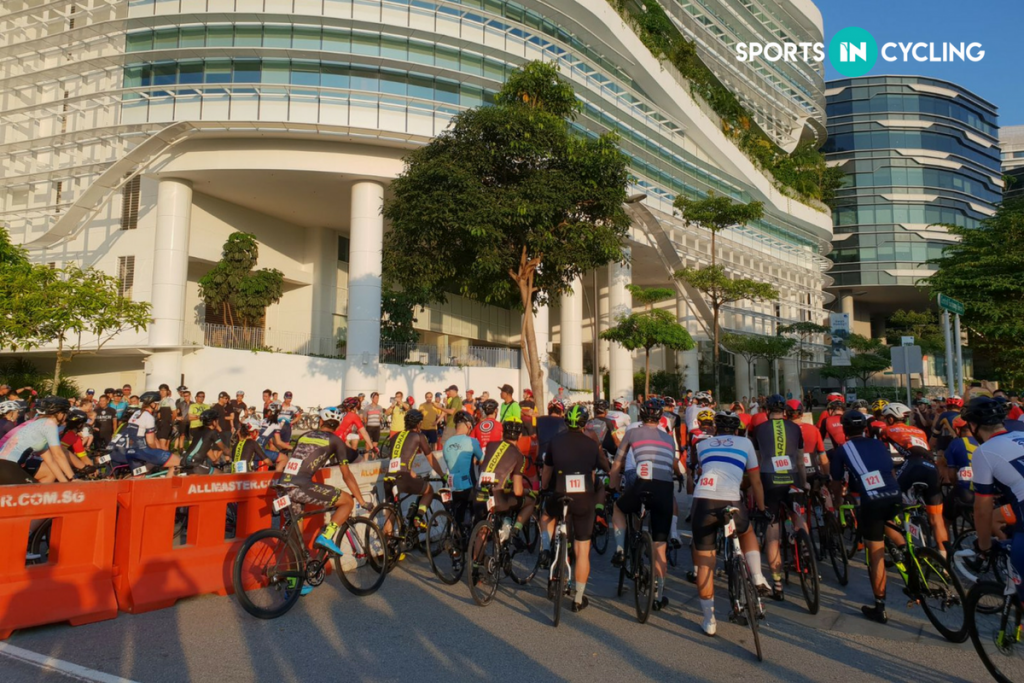 Kent, Cycosport’s race organiser, said that the feedback from the participants have been fantastic, especially those who raced on Circuit A. “We pushed our boundaries by having 10 races in such a short amount of time.”

The technical turn at One-North Crescent leading up to a climb at Central Exchange Green took a rider down and a few met with near crashes to the barriers. Thankfully no casualties were reported.

In the much-anticipated Men’s Elite race, Bastian Dohling from Specialized Roval Mavericks made a breakaway right from the very beginning but was caught up by other riders in the second half of the race.

The winner, Yeo Boon Kiak from Berwick Cycles, was all smiles when we chatted with him.

“Donovan caught Bastian, and I knew that if I didn’t go across I would have lost the chance of winning. So up the hill, I caught them at the corner. I had a caffeine gel, found my legs again and focused on staying with the pack. At the finishing straight, I was coming down the corner at the 2nd wheel and then Gabriel started the sprint. He left a gap, I squeezed past him and managed to win the race.”

What was even more impressive was that he got into an accident last week after being hit by an ambulance and was racing on a borrowed bike. Well done Boon Kiak!

It was very encouraging to see a huge turnout from the women’s races. All of them were flagged off at the same time in the B circuit.

Chuiling Touzeau from Rapha Cycling Club (RCC) who raced in the Women’s Sport category was very satisfied with the race course and said that the turnings tested her motor skills.

The leading pack in the Women’s Elite race stayed close together throughout the race, and National cyclist Luo Yiwei emerged as the champion.

Here are the top 3 positions in each race category. Click here for the overall results of the race. 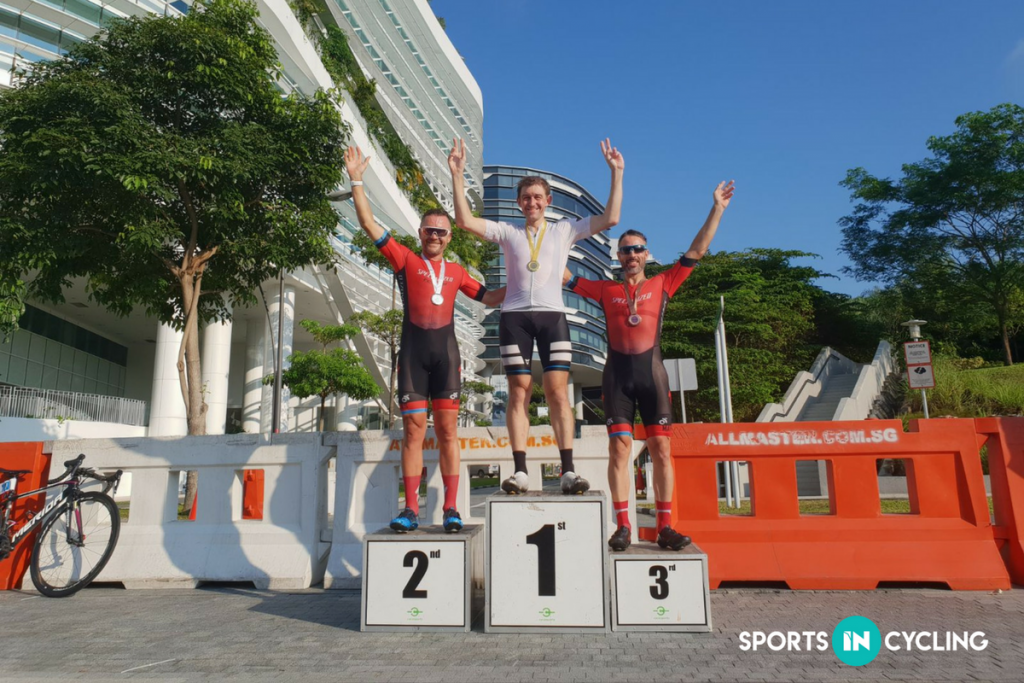 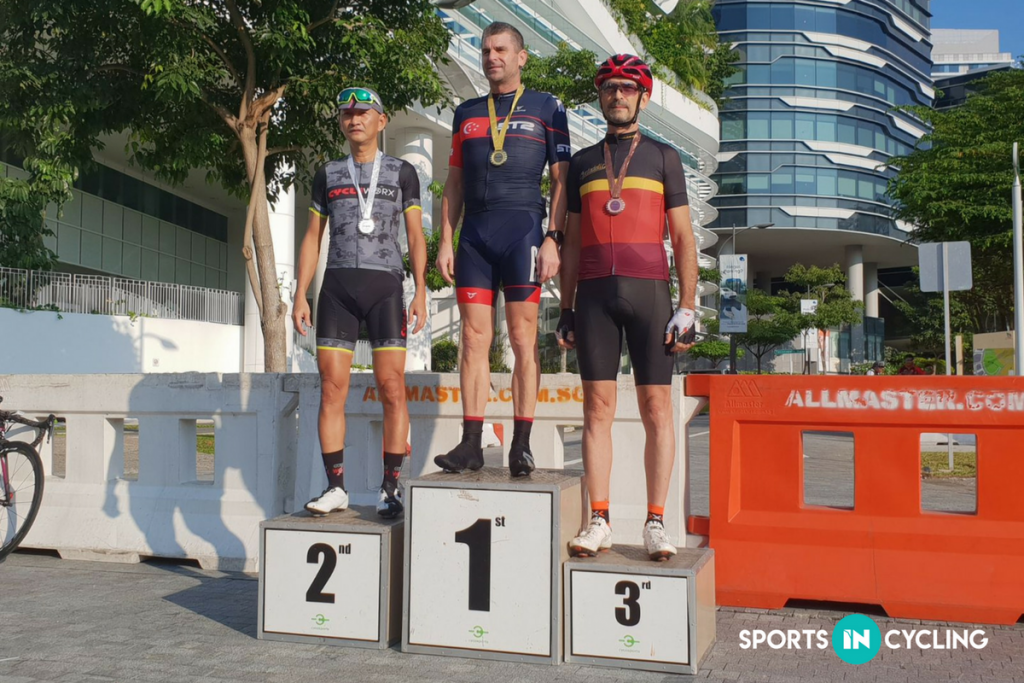 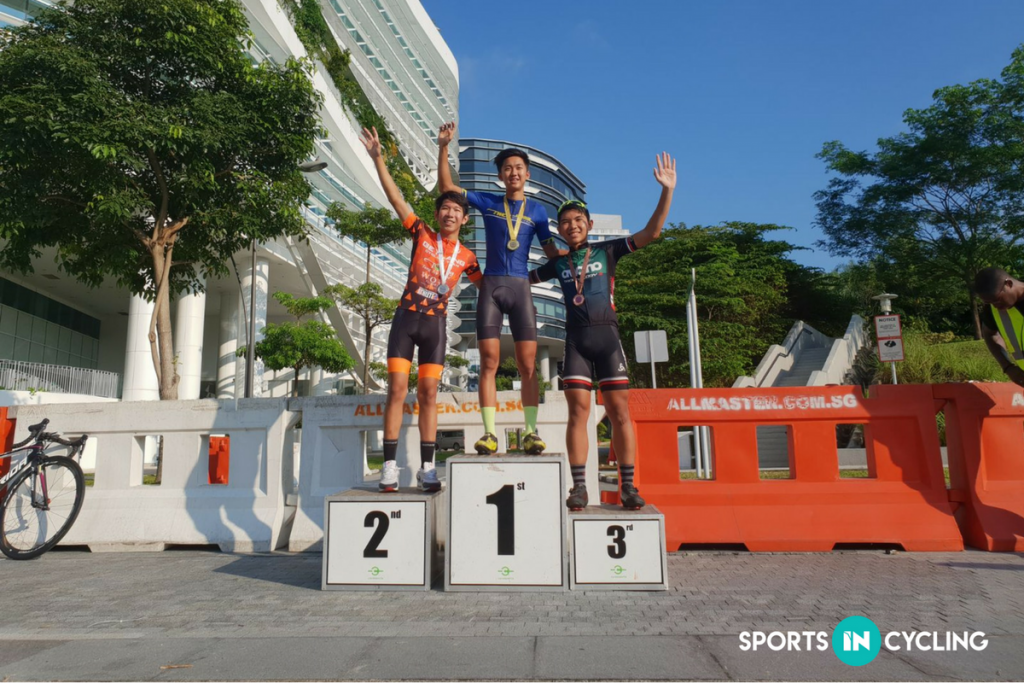 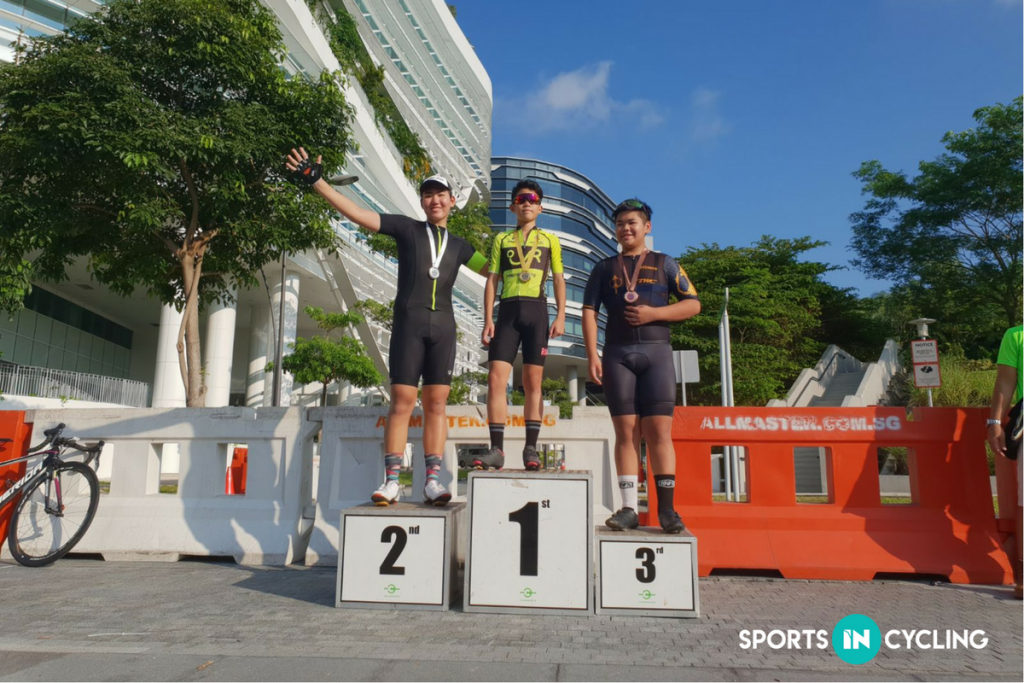 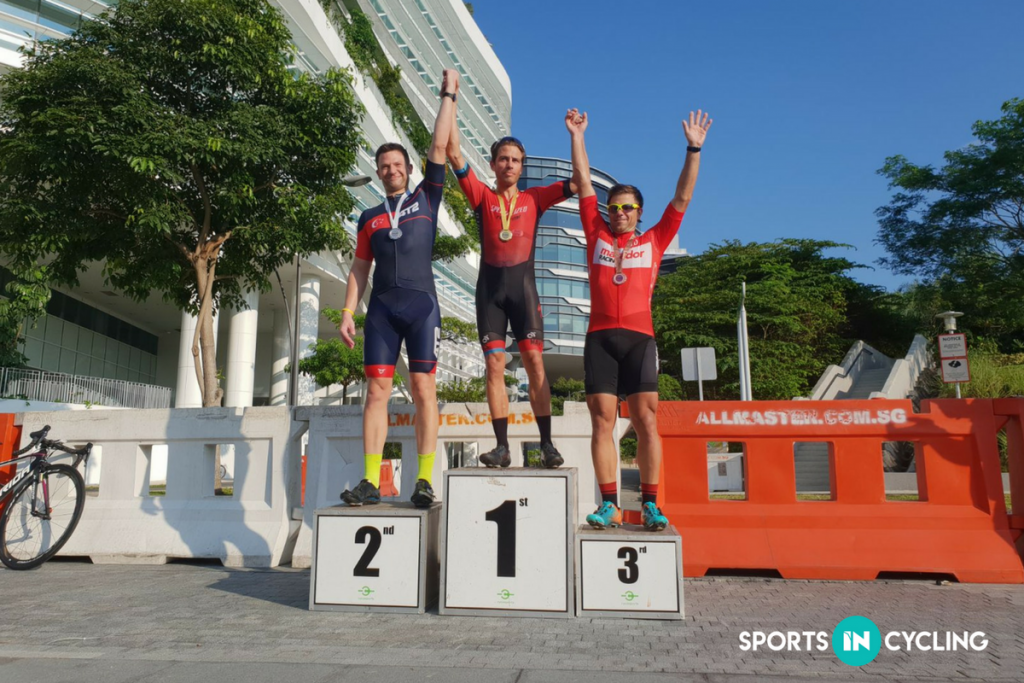 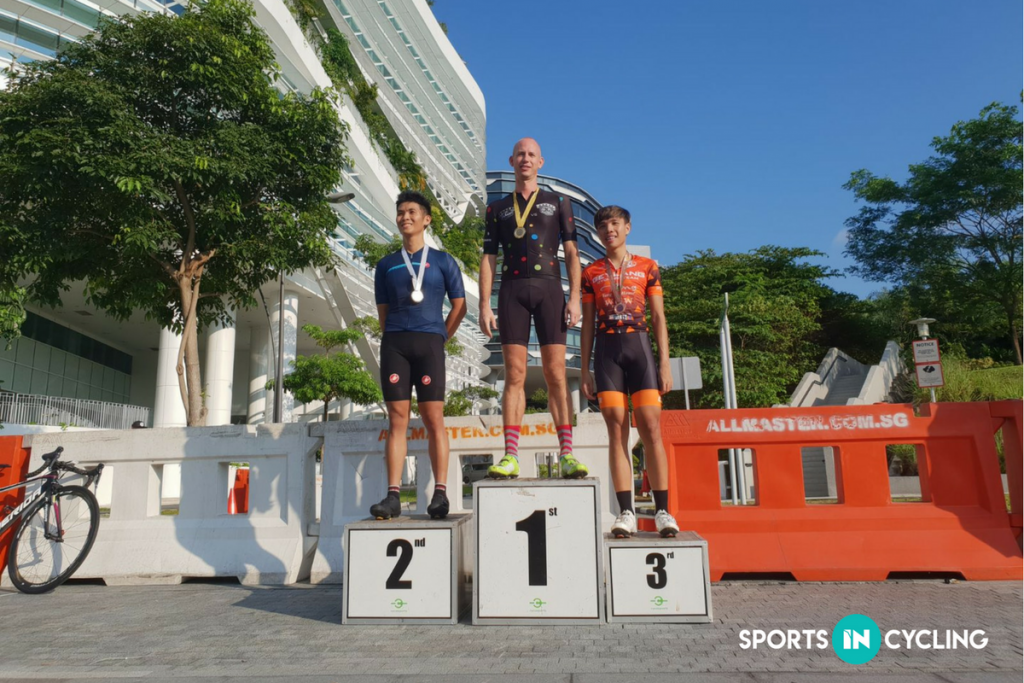 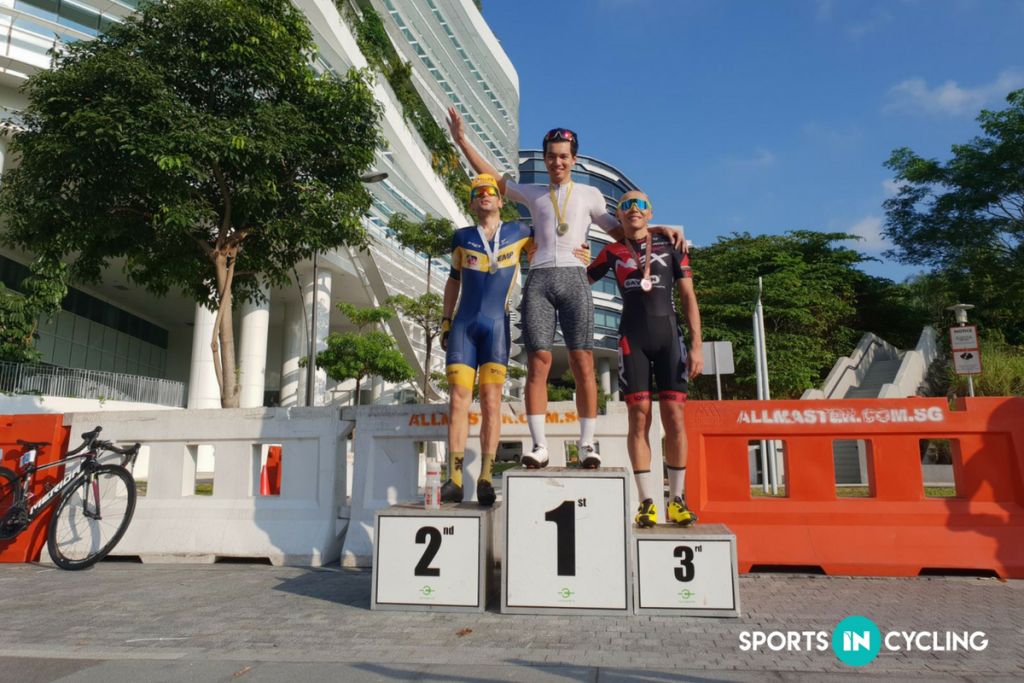 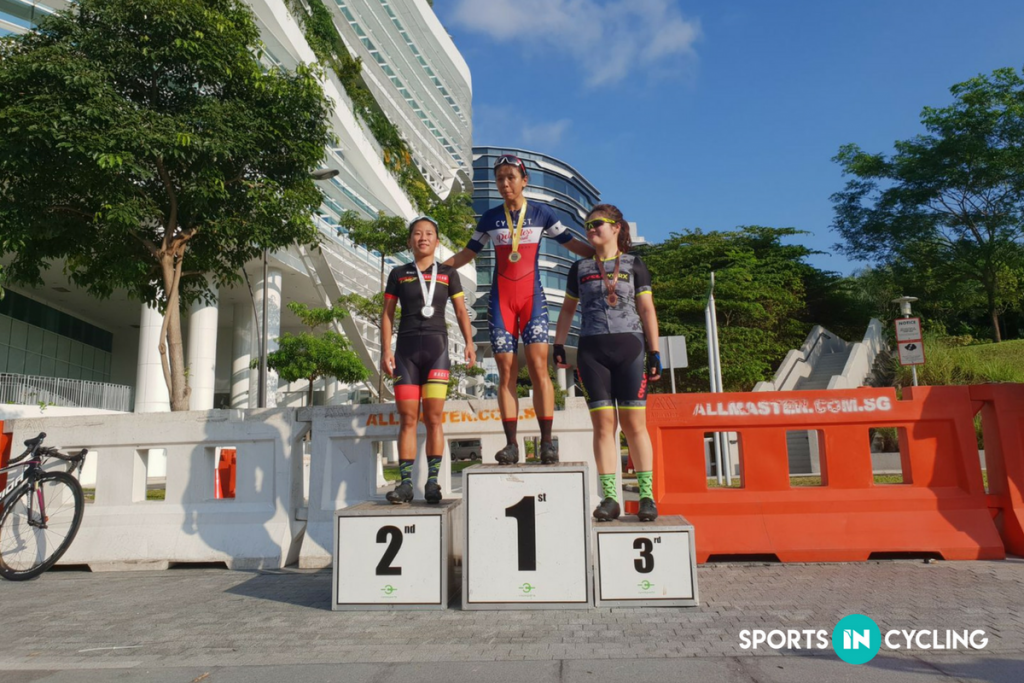 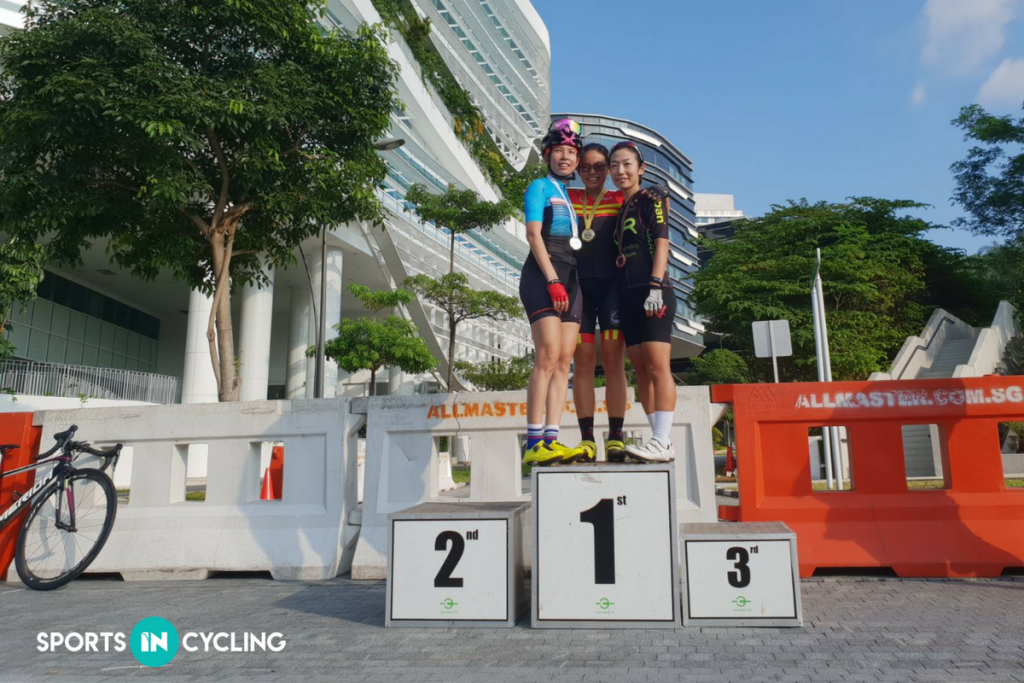 Congratulations to the winners and well done to all race participants. See you all in the next Crit race!