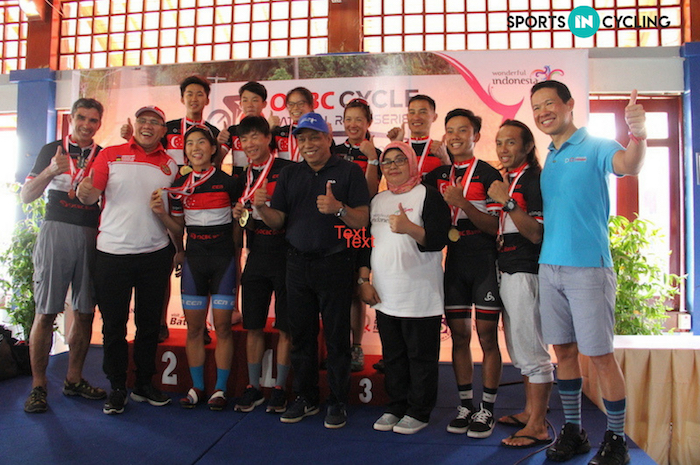 8 July 2018: In the early hours of dawn, 330 race participants and supporters gathered at Tanah Merah Ferry terminal before heading to Batam for the 2018 OCBC Cycle Singapore National Road Championships. This is the first time a road championship was held outside of Singapore.

Even though it was a logistically challenging task, organisers from Cycosports and Singapore Cycling Federation have done a great job in organising the race, making sure that the event was smooth sailing and everyone was well taken care of.

A day full of mixed emotions; frustrations and disappointment for some, while jubilation and relief for the winners and those who were just happy to have completed the tough race. 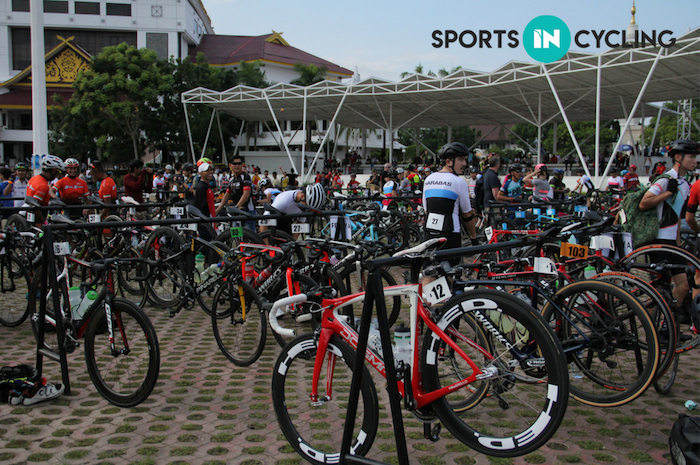 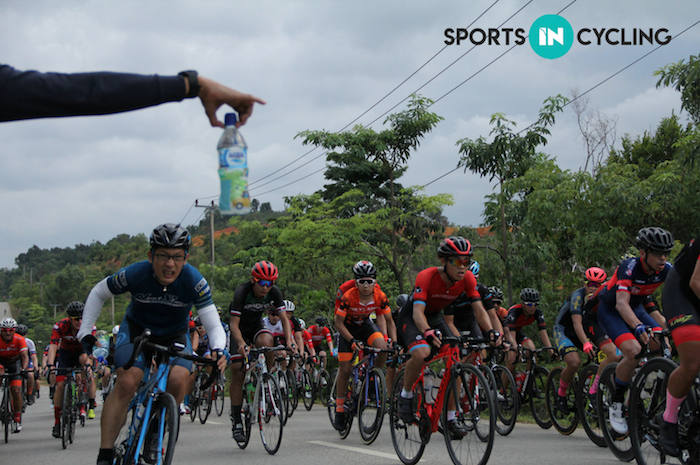 Soigneurs waited in a long line along the right side of one of the longest and steepest hill sections (approx. 200m) to pass bidons or mineral water bottles to the cyclists. That was where the feed and mechanical stations were located.  During the uphill section, you could hear the participants panting and gasping for cold water as the merciless sun bit into their skin. The heat posed as a challenge to those who are not accustomed to ride in such conditions.

Billie from Integrated Riding Cycling Team, National Champion for the Men’s Junior B category, managed to secure 1st for both ITT and the Road Race. He said, “I have only started cycling at the start of the year. When I turn 16 next year, I want to repeat it again.”

His mother, Hui Li was there supporting him. “I would rather spend my money to get my son a bike and let him be out in the elements, rather than him sitting down in front of a computer.”

When asked about her parenting tips she said, “It takes a lot of commitment; such as waking up early during weekends to send him to training, and making sure he is getting nutritious meals at home. Nobody said it is going to be easy but it is going to be worth it. I am committed to supporting my son. I am so inspired by him I might want to take up cycling too.”

Elizabeth from Team Cycleworx, national champion in the women’s junior category, came from a triathlon background but has decided to focus on cycling this year. This is also her first National road title. It is a pity that she is the only female in her category again, but if she were racing in the junior men’s category, she would have come in 3rd in the overall ranking and 2nd in the national category.

It was a close fight between Riyadh Hakim of Awano Treknology and Firoz from TWC Racing in the U23 Men’s category. In the end, it was the mountain biker who sprinted to the finish line first. This is his first National Road Championship title as well.

In the much anticipated Women’s and Men’s Open race, Serene Lee from Maaslandster International Women’s Cycling Team and Goh Choon Huat from Terengganu Cycling Team were the National Champions respectively.

Choon Huat had the help from his teammates who supported him throughout the race. He and his teammate made a breakaway in the last few laps and completed the 130km course 2 minutes ahead of  the 3rd rider, Bastian Döhling from Specialized Mavericks.

Speaking to Serene Lee, she was very grateful for the support she has been given by her family, friends, as well as her sponsors.

“I have finally done it. While winning was never everything – if at all – to everyone who formed part of my support village, I think this is the best gift to them for their unwavering support. I truly thank them by standing by me all these years.”

It was definitely heartwarming to see so many supporters rooting in for the race participants, as well as racers themselves mingling with people from different cycling teams.

Over the many years of racing that Serene Lee had done, she felt that there is an upward swing in the cycling scene. “The community has certainly grown bigger and dare I say, tighter. Through it all we form new bonds among ourselves and rekindled old ones, whinging but still indulging in the sport we all love and spreading its glory to those who do not know just yet.”

Here are the winners for each category: 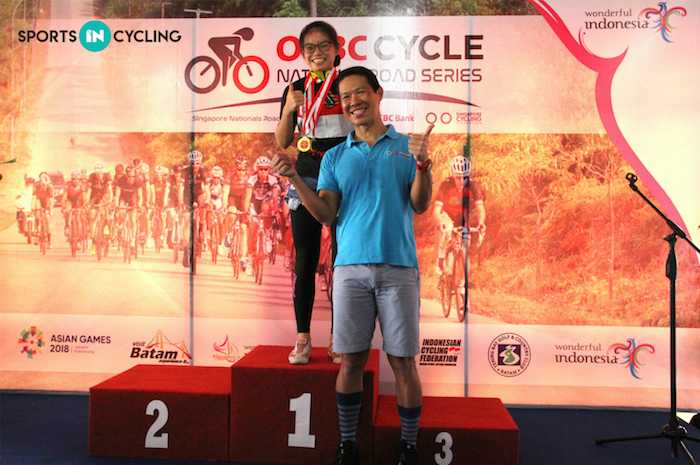 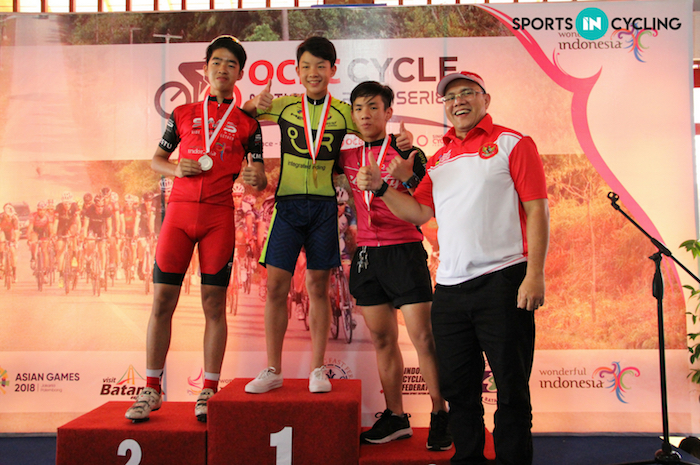 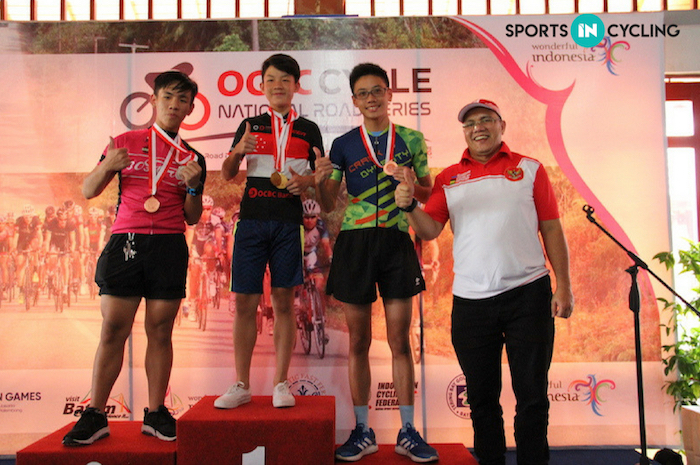 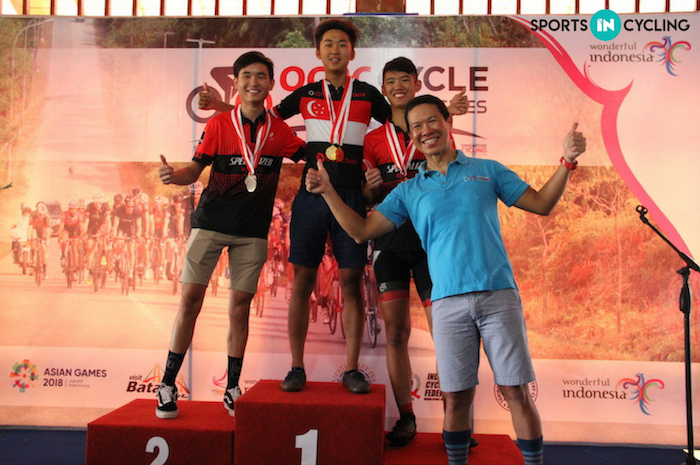 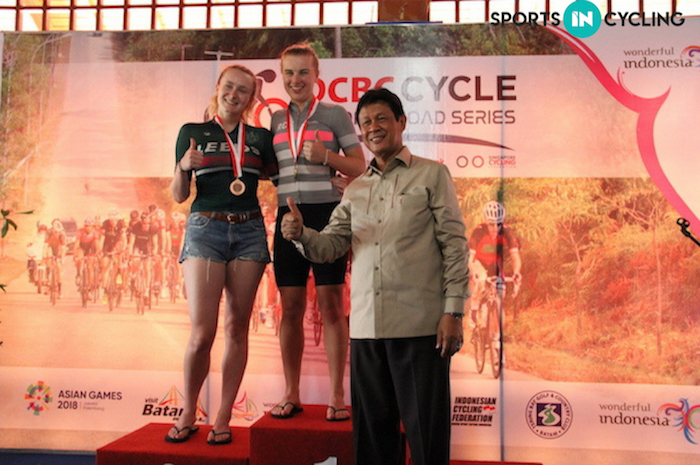 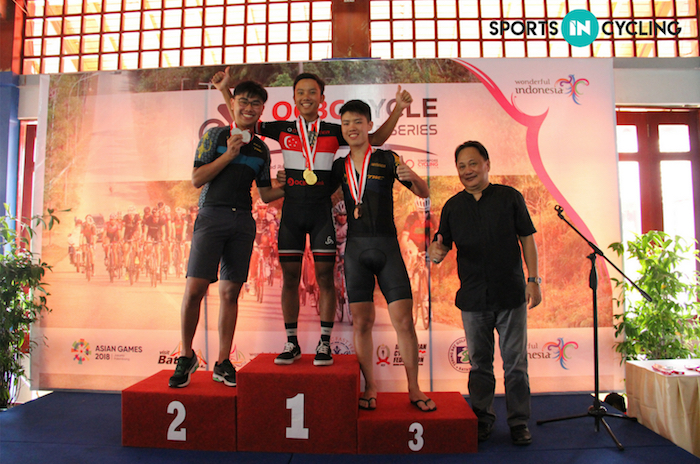 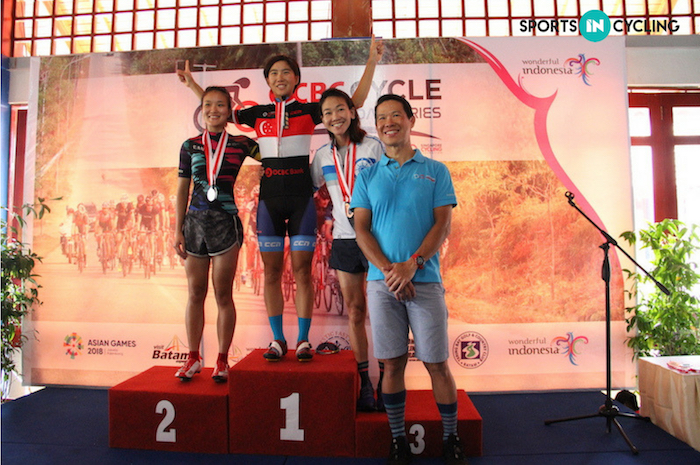 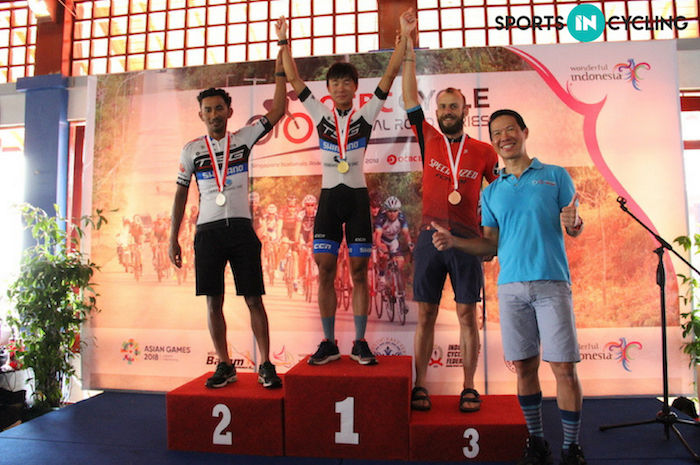 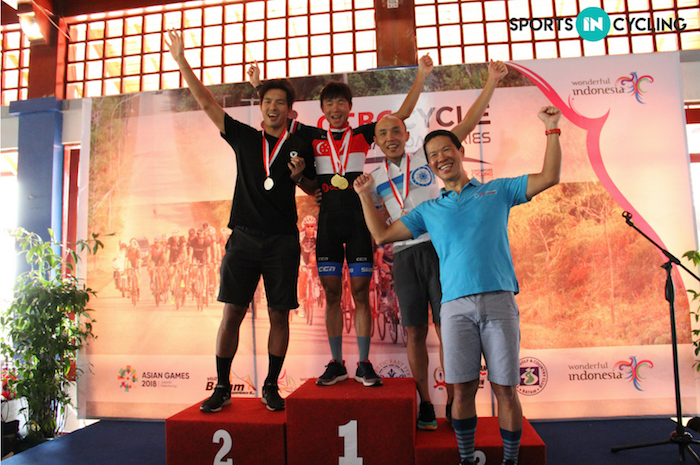 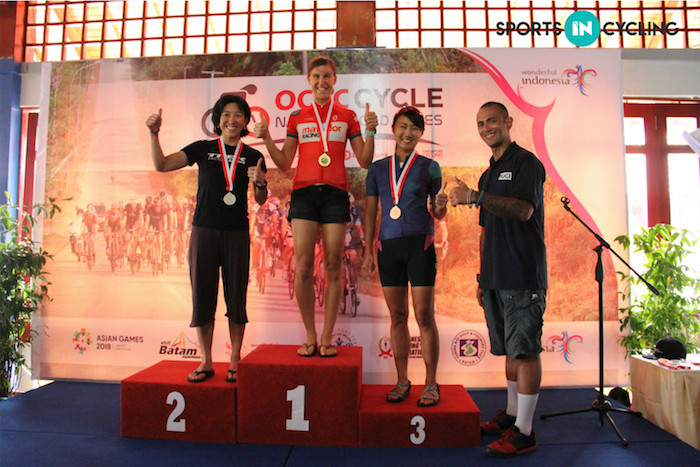 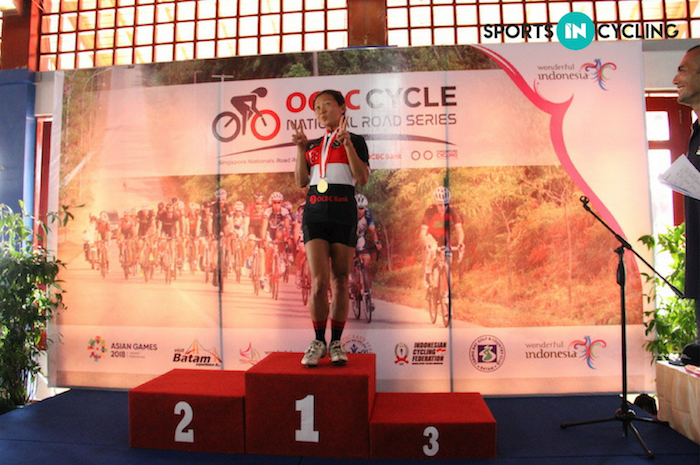 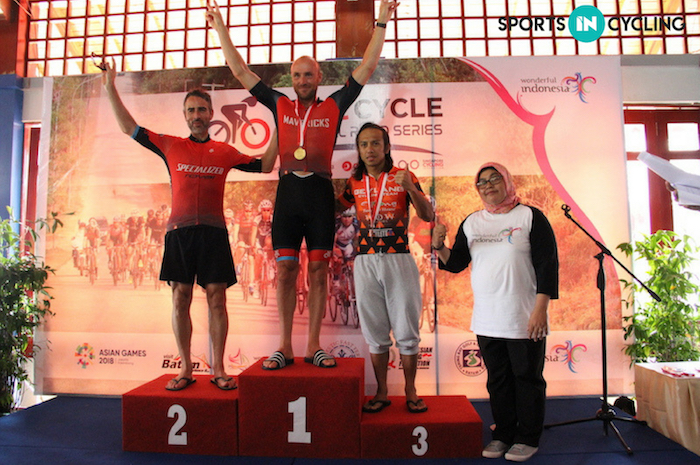 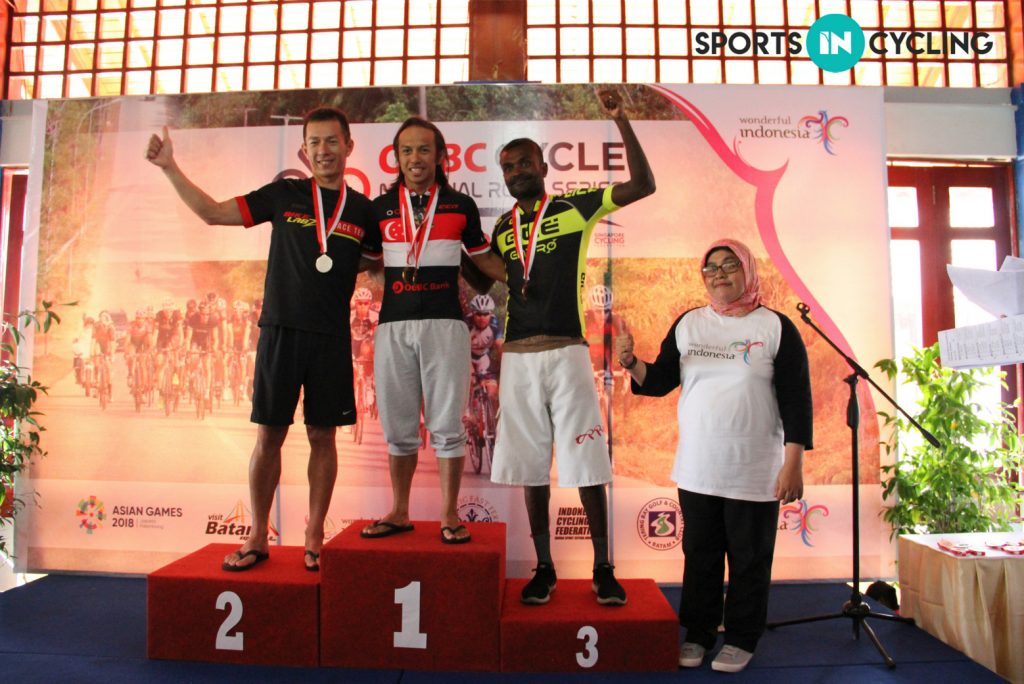 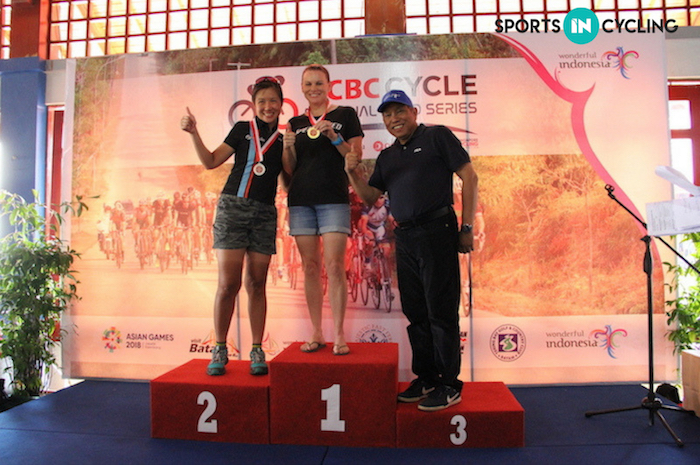 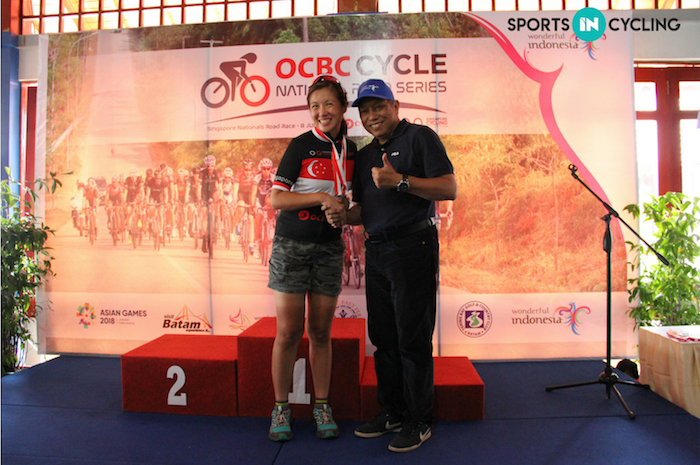 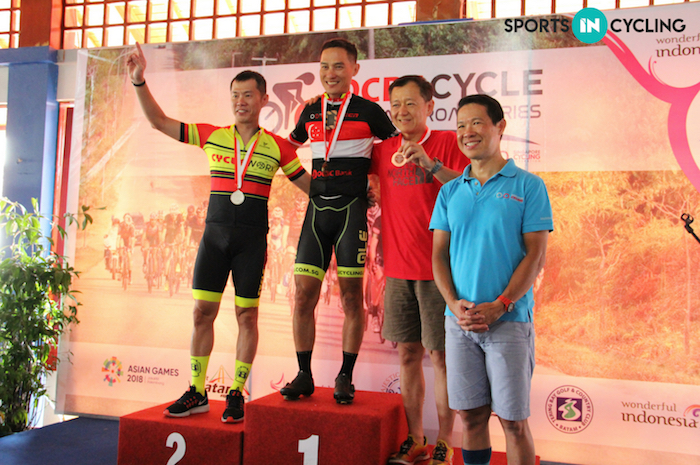 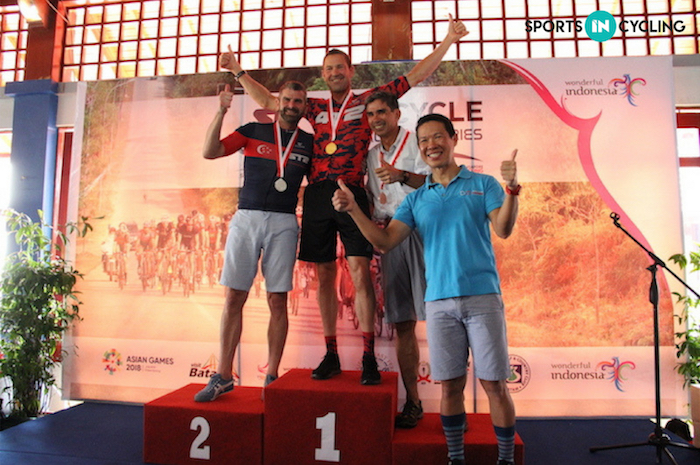 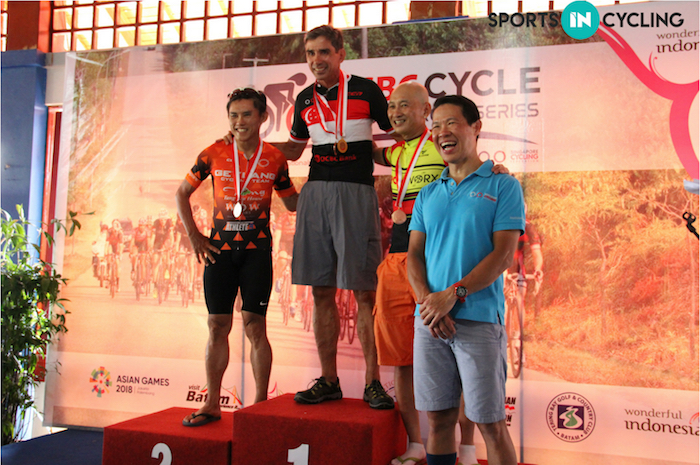 “The bicycle has a soul. If you succeed to love it, it will give you emotions that you will never forget.”
–Mario Cipollini, cyclist, former world champion.