Giro Rosa vs Tour De France: How the women’s tour puts the men to shame 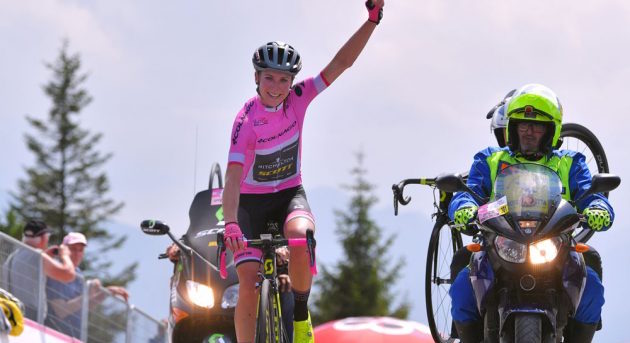 Giro Rosa vs Tour De France: How the women’s tour puts the men to shame

What is Giro Rosa?

As part of the UCI Women’s World Tour, the Giro Rosa, previously known as the Giro d’Italia Femminilie, is the most complete women’s stage race in the racing calendar.

The tour kicked off on 9th July and ended on 15th July.

It saddens me that there is a significant lack of media coverage if you compare it to the hype over at Tour De France. These women are professional athletes and are way stronger than what people perceive women to be.

The 10-stage Giro Rosa has just ended last Sunday, with the ladies racing up the gruelling climb up Monte Zoncolan on stage 9. This famous Italian climb was also featured in last month’s Giro Italia where we witnessed Chris Froome power up to victory.
Ascending up Monte Zoncolan on stage 9 was the toughest section to complete; 10.5km of climbing at an 11.5% average gradient. 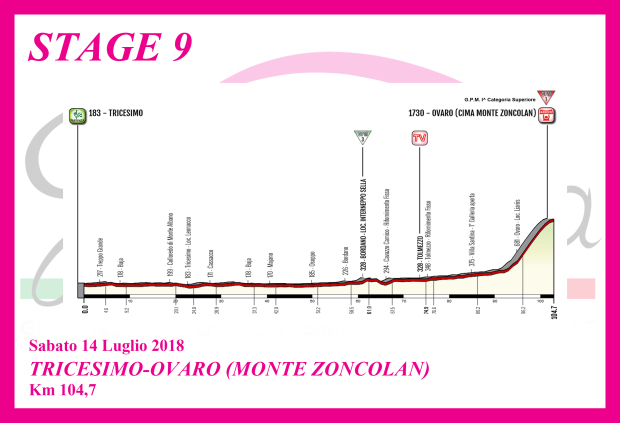 No mercy was spared for the riders even at the final stage. Unlike the men’s Grand Tours where the final stage is a ceremonial finish, the final stage of the Giro Rosa featured a category one climb, only 10km away from the finish line. This ensured that the battle for the 2018 Giro Rosa was hard-fought right till the very end.

Crashes were minimal. Most, if not all of the stages, the cyclists finished safely. Not that the women are afraid to take risks, but they know how to avoid nasty crashes by racing smart.

Meanwhile, at the ongoing 2018 Tour De France, there were crashes at almost every stage of the race so far. Some cyclists were also unlucky to have sustained serious injuries and had to abandon the tour.

I love the Women’s Tour…. They really do put the Men’s Tour to shame: such professionalism, such positivity, so clean, and so supportive of each other. The women are awesome, you’ve just got to love every one of them!