Over 200 cyclists gather for the annual CNY Lo-Hei Ride 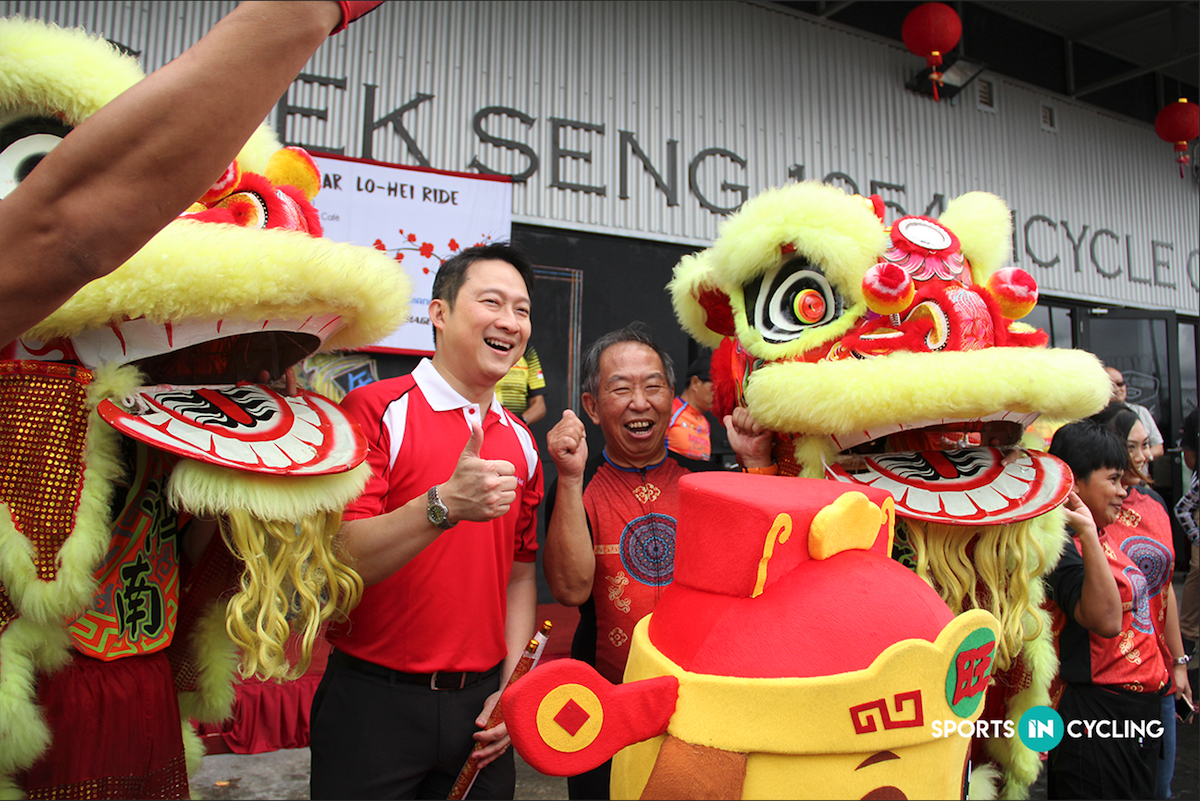 Over 200 cyclists gather for the annual CNY Lo-Hei Ride

With the aim of solidifying the bonds of various cycling groups in Singapore, cyclists not only gathered to celebrate the Lunar New Year, but to also promote unity amongst passionate cyclists through cohesion rides such as this.

The CNY Lo-Hei Ride started off at 6am with the cyclists riding from Shimano Gallery to Soek Seng 1954 Cafe.

After which a lion dance performance was held upon arrival of Guest-of-Honour, Dr Lam Pin Min, Senior Minister of State for Health and Transport and Grassroots Advisor to Sengkang West GROs. 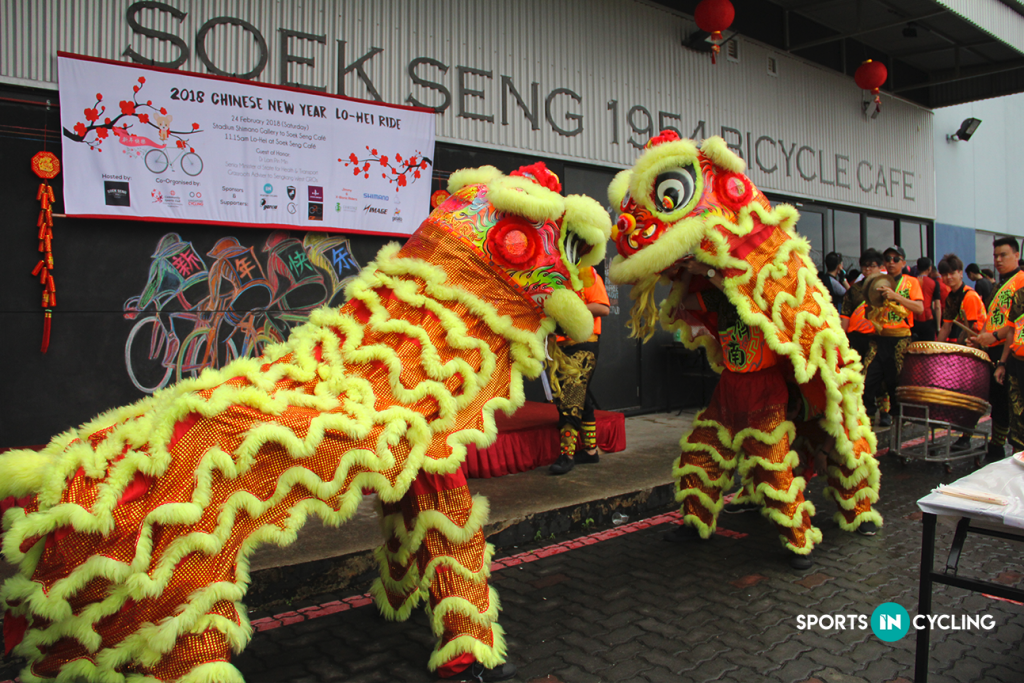 A massive Lo-Hei session also took place with the GOH and event committee leading the lo-hei. 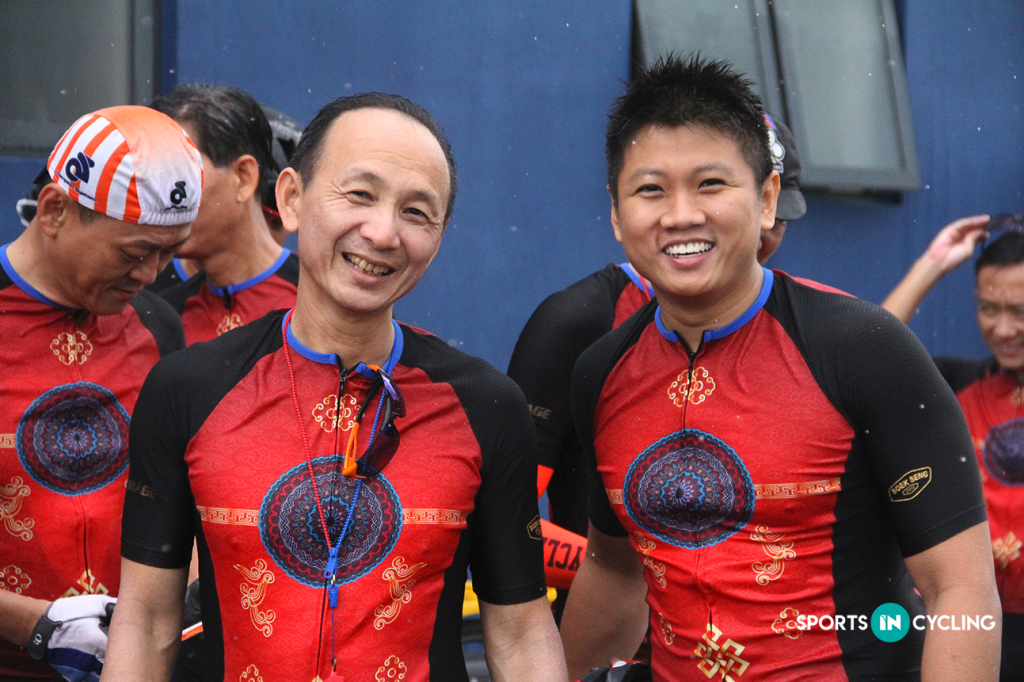 Cyclists of all ages came down to support the event. There were lots of games, lucky draws, ice cream(!!) and lots of food and drinks as well!

In an interview with SportsIN Cycling, Dr Lam mentioned the importance of building safe infrastructure for cyclists.

“I think from the Ministry side we are trying to raise awareness as well as increase public education on road cycling, but I’m also glad that at the ground level there are many ground-up initiatives such as this event and there are many organisations out there who’ve also been helping out in promoting safe cycling and also to encourage more people to cycle,” said Dr. Lam. 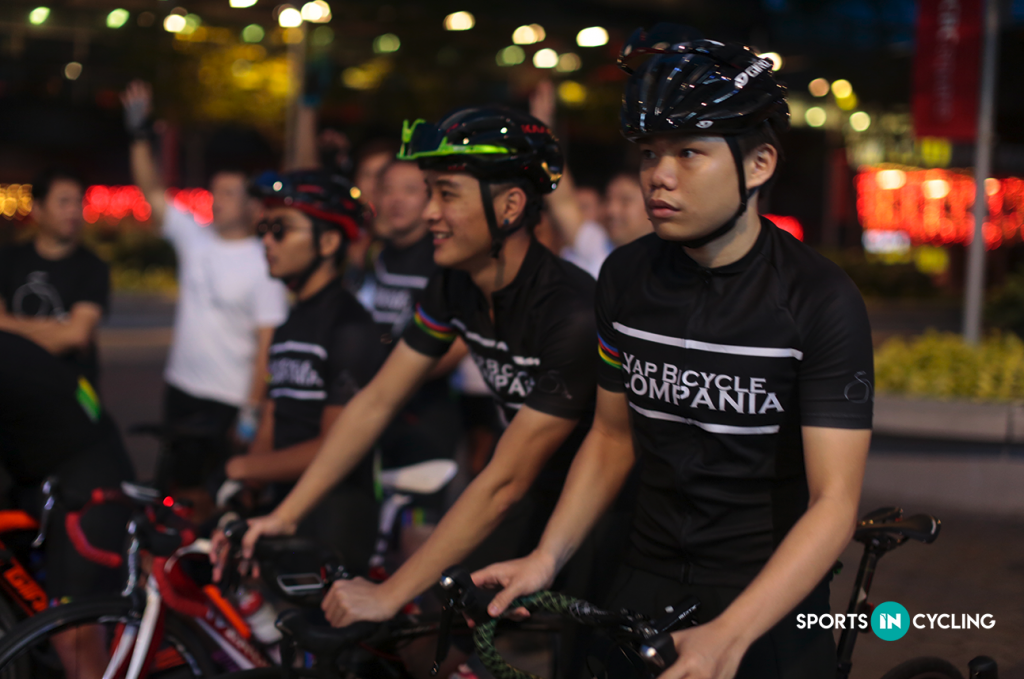 As youths are getting more and more inclined to cycling and commuting with a bike, Dr Lam mentioned that educating the public about cycling etiquette is imperative for the next generation.

“First of all, we need to raise awareness of the convenience of using cycling as a mode of transport and of course at the same time we also want to educate the public about safe riding because cycling also encompasses certain etiquette such as sharing the pathways, not just with vehicles but fellow pedestrian.”

“We also want to let people know about the benefits of cycling – not only is it environmentally friendly because of the carbon footprint – but there are also other health benefits in the form of exercise.”

Not just about CNY 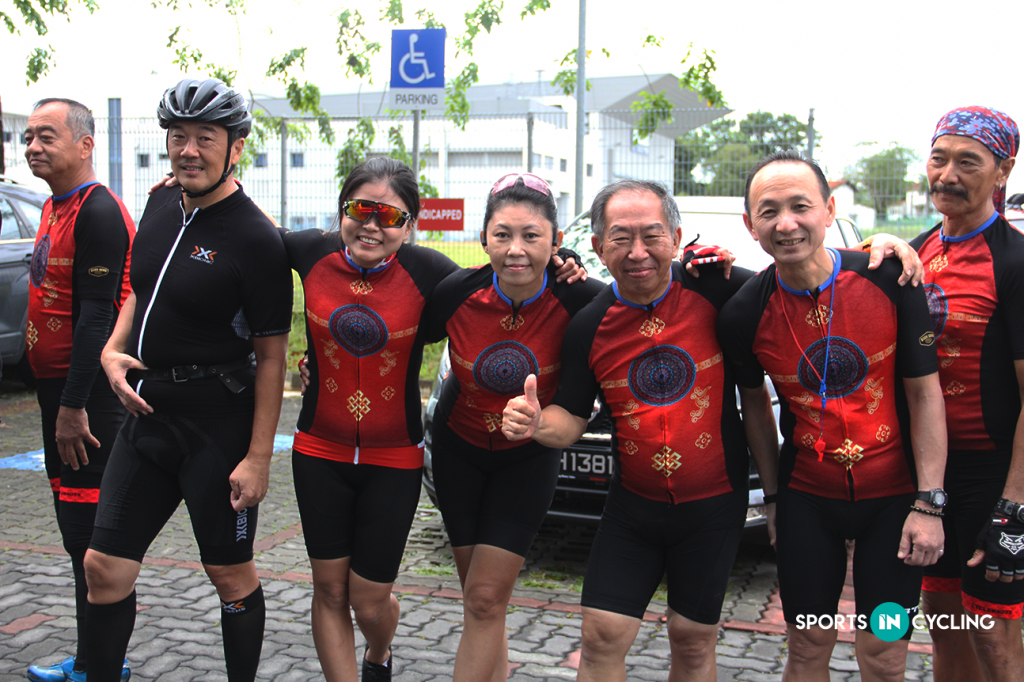 Through this annual event, the committee will be able to promote world cycling safety rules and regulations; further educate motorists to respect cyclists as road users; promote patience & graciousness among road users; as well as encourage young cyclists to represent Singapore at an international level.

This yearly initiative will also shed light to key environmental concerns such as efforts on reducing carbon footprint for a better future; improving our health as an individual and a nation by using cycling as a means of social connectivity; and building a constructive ecosystem for the cycling community. So do remember to support next year’s ride!

All event images can be found on our Facebook – so give us a like and stay tuned for more!