Things We Can Learn From Tour Down Under 2018 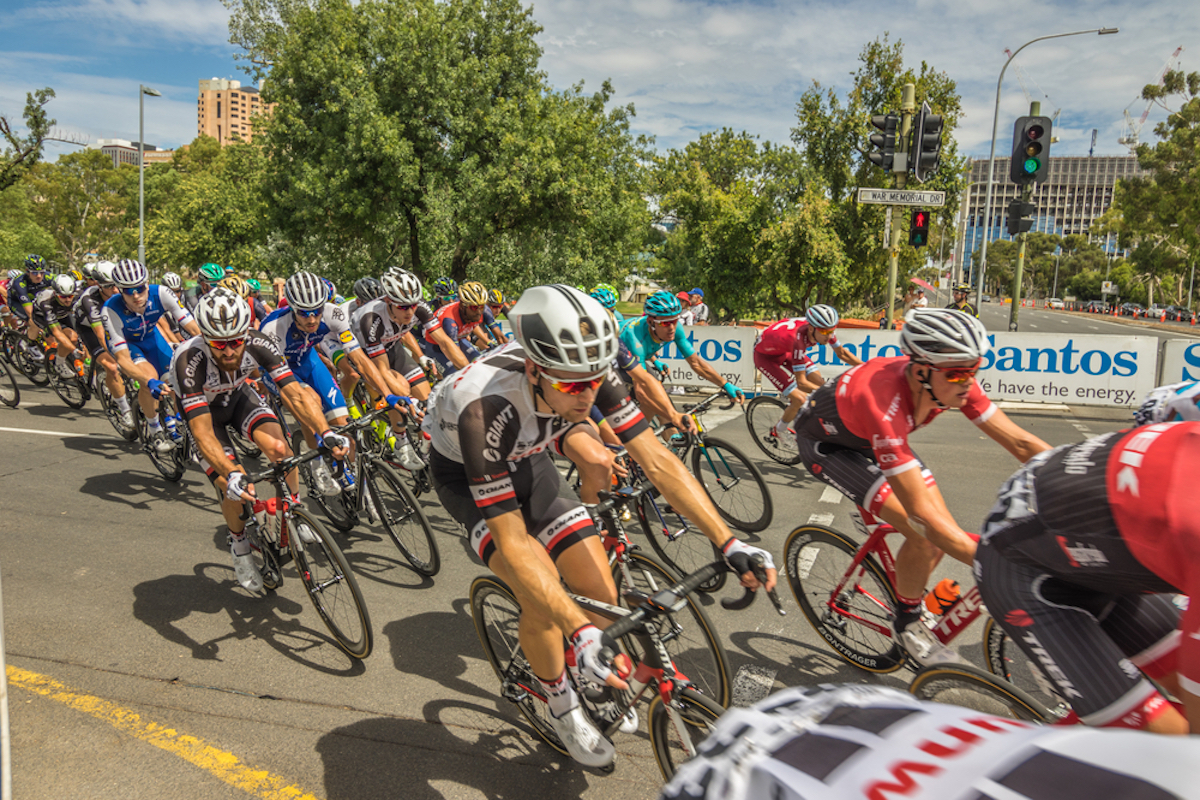 Things We Can Learn From Tour Down Under 2018

Peter Sagan Is On Top

Peter Sagan (Bora-Hansgrohe) was making jokes about himself just a few years, about the time and the number of second spots he secured before getting the taste of his first ever win of the season. The road race world champion won the People’s Choice Classic prior to the Tour Down Under at the first opportunity. He later won the stage four of the Tour Down Under race.

Sure, Sagan was at the flying form of his career, and some of his contenders weren’t performing at their peak. But, that should not make you forget that Sagan is one of the fastest riders in the business alongside Caleb Ewan (Michelson-Scott), André Greipel (Lotto-Soudal), and Elia Vivani (Quick-Step Floors).

This year’s the Tour Down Under 2018 tournament was graced by some of the world’s greatest sprinters, and it did make the race more competitive and lively.

The competition among the riders was even, and no single rider dominated the race which was the case last year, where Ewan was dominating during the entire race. Sagan, Viviani, and Ewan all won the stage once, while Greipel secured two wins.

Although Ewan didn’t win all the four stages last year, securing a victory in the year was important for Ewan as he is scheduled to make his Tour de France debut the same year. Fun fact, he will be racing against the same riders.

The New ‘Summit Finish’ Didn’t Create Much Of An Impact

Usually, the TDU’s finishing stage is on Willunga Hill, but it this year’s race a new summit finish has been added. The “summit finish’ to be frank was more than a hill and a bit of downhill, and can be compared to the Angliru or Alpe d’Hue.

There was plenty of expectation from these back-to-back climbs-to-the-lines, and Sagan won the sprint in the event stage four’s finish. He was joined by Uraidla. Defending champion Richie Porte (BMC) emerged victorious once again in the following day on Willunga Hill. This is Porte fifth consecutive year win.

Talks about a team time trial being launched for the 2019 Tour Down Under race has already taken place mainly to spice things up instead of allowing Willunga Hill to play a predictable and decisive role.

Richie Porte attended the race as a defending champion and was a favourite, which was momentous feat due to his horrifying crash on stage nine of the Tour de France in 2017. Not only this unprecedented incident ended his reason, it could have easily ended his career.

A BMC squad backed Porte in the Tour Down Under and was accompanied by former TDU winners Simon Gerrans and Rohan Dennis. Gerrans still holds the title for the most number of overall wins at four in the race.

However, BMC’s strength didn’t help Porte in becoming the first rider to clinch consecutive wins in the race’s 20-year history as he was surpassed by South African Daryl Impey of Mitchelton-Scott. Impey improved his tactics by racing intelligently to minimize his losses when he lost to Porte on Willunga Hill.

It was neck-on-neck race, and both riders completed the race at the same time, but Impey’s stage placings helped him get the coveted final ochre jersey in Adelaide.

The Hot Weather Was Displeasing

The hot weather was punishing as it rose to mid-40 degree Celsius at the Tour Down Under 2018. Extreme heat has been an issue for TDU for some time and at this year’s race, it wasn’t an exception. Two stages of the race have been changed for extreme hot weather, stage three was shortened, and stage four began an hour earlier than planned.

The blistering heat came as a shock for the European riders as they’re passing cold and damp winters there. There were complaints and most riders ebbed in the high temperatures.

Adam Hansen, who is the rider’s union representative, admitted he received “screams” from some peevish riders. Hansen responded fairly via social media by quoting a Spanish rider, saying, “If it’s too hot for some people then tell them not to start their season at the Tour Down Under”. That sure is a fair enough statement.