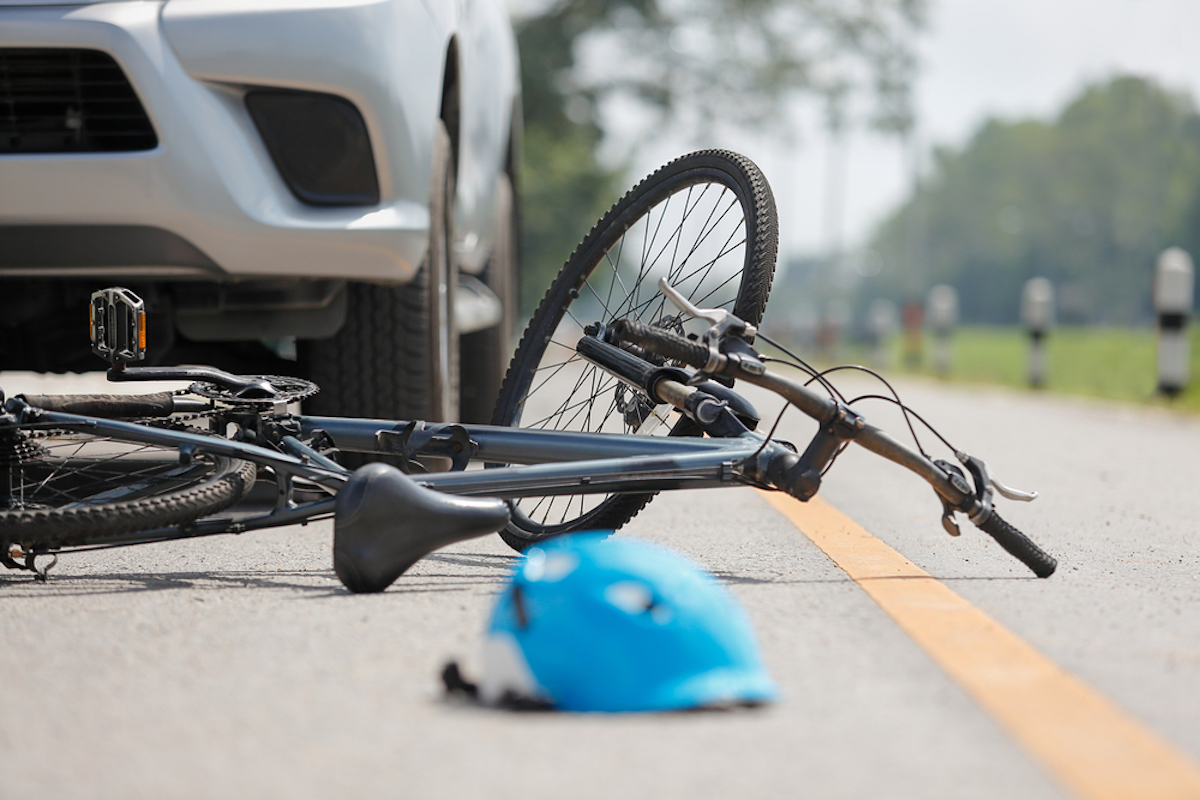 The situation on the roads are already bad enough — we are constantly worried about distracted drivers staring at their phones, reckless drivers – and now we have drivers who can’t see cyclists?

Netizens have even resorted to saying cyclists should “dismount and push” at every traffic crossing (not true by the way). 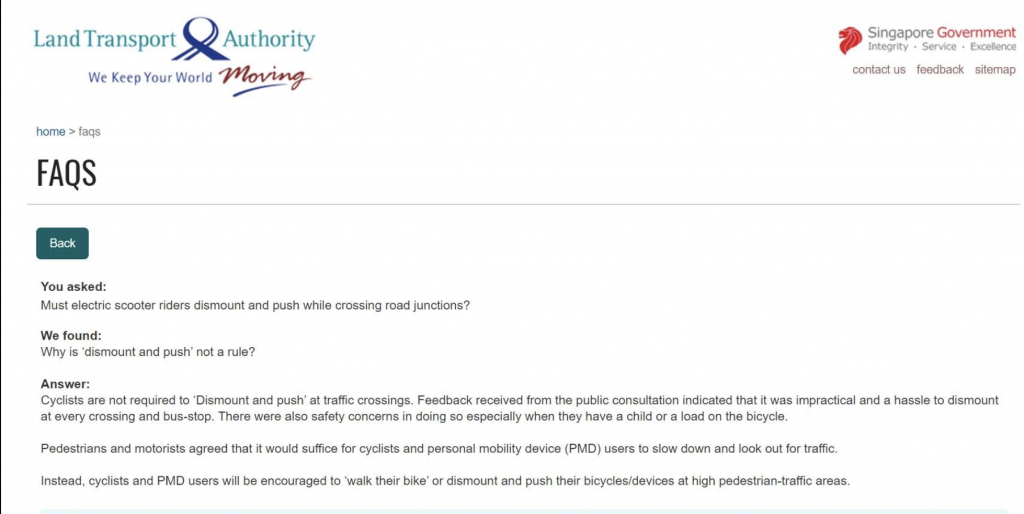 Although it is true that both parties should always give undivided attention and follow traffic rules when on the road, there needs to be extra awareness on drivers’ end due to a phenomenon called inattentional blindness.

A recent research has revealed a new terrifying trend and it’s the cyclists/motorcyclists who are the victims.

It’s been reported that drivers can see cyclists on the road and yet not acknowledge them, which can lead to serious and even fatal accidents. This new phenomenon has been reported by the Australian National University after they carried out a study involving 56 adults.

The researchers asked the participants to review a series of photos that represented common road scenarios from the driver’s point of view. Some of the photographs were manipulated to include either a taxi or a motorcycle. The researchers found that the volunteers were twice more likely to see the taxi than the motorcycle. Things become more interesting when 65 percent of them admitted that they didn’t notice the motorcycle in any photos!

Researchers have termed this phenomenon “inattentional blindness”, which is a person’s inability to see an unanticipated object in plain sight.

For all those wondering how this might affect you, well, this is the main reason why a driver might notice you on the street, but may cut you off anyway.

Inattentional blindness: We see you, but not really

Drivers will see you, and whatever you happen to be riding – a bike or a motorcycle – they will not acknowledge your presence. They will hit you, and, sometimes, the encounters will be dangerous. If you were in a car, the scenario will be totally different.

Kristen Pammer, the study’s author and the associate dean of science and professor of psychology at Australian National University said, “When we are driving, there is a huge amount of sensory information that our brain must deal with. We can’t attend to everything because this would consume enormous cognitive resources and take too much time.”

“So our brain has to decide what information is most important. The frequency of LBFTS crashes suggests to us a connection with how the brain filters out information”, Pammer said.

This study was primarily focused on motorcycles, but it’s common sense that the finding of this study is applicable to cyclists in the same scenarios.

Daniel J. Simons, an inattention blindness expert reported that the issue might be even worse for bicycles and cyclists.  We tend to see what we’re looking for, and we often miss unexpected things, especially when they differ from the focus of our attention. So if drivers are always looking for cars and not bicycles, they can look right at the cyclist and still not see them.

What do we do now?

So, what is the takeaway here? Well, the study suggests that more driver awareness programs be introduced that will help drivers to look out for pedestrians, cyclists, and other non-car road users. For example, daytime running lights can be useful to cyclists on the road to get the attention of the drivers.

Cyclists should also play a part in following all traffic rules – slow down when going through traffic crossings and road junctions, check your blind spots.

Drivers, on the other hand, shouldn’t let the reckless acts of a few cyclists justify their take on the entire community.