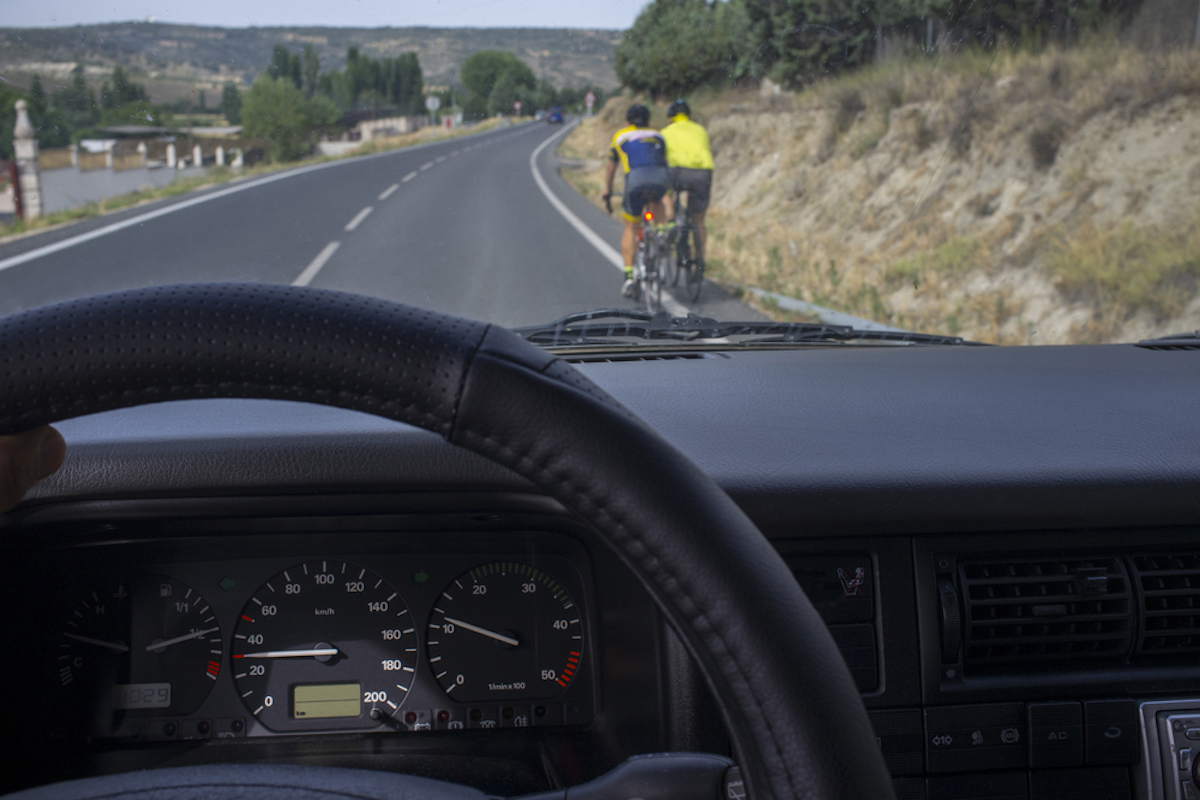 Let’s face it — cycling on the streets, particularly during heavy traffic and rush hours, isn’t easy. You need to pay attention to a lot of things and process plenty of information around you such as pedestrians, traffic signals, moving vehicles, potholes, parked vehicles, etc to name a few.

Many cyclists assume or should we tell, boast that they tend to be extra mindful on the streets, and also most cyclists make better drivers than others. That may be true to some extent because cyclists are able to assess and navigate their surroundings better than a motorist or an average person.

Besides, cyclists have to be more attentive to their surroundings, be it in a sleepy town or busy city centres. Otherwise, the consequences can be really serious such as injuries or even death.

That being said, this reinforces the assumption that cyclists are more attentive while riding and this skill will bear good results if they drove cars. Let’s find out. 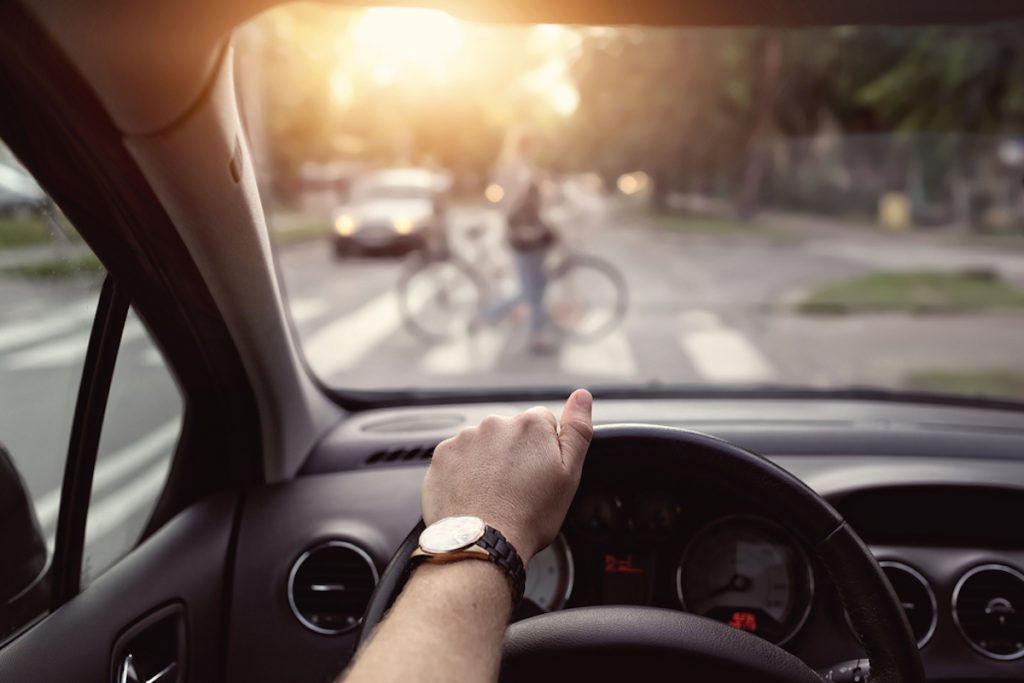 Two Australian researchers have conducted a study to test this hypothesis, whether cyclists make better drivers or not.  Lisa J. Hansen, from the Australian National University and Vanessa Beanland of the University of the Sunshine Coast, headed the research code-named, “change blindness” to get the answers they were looking for.

The study consisted of a total of 42 experienced drivers, and 22 of them drive cars and cycles (“cyclist-drivers”), and 20 of them are full-time drivers and don’t ride a bike.

Participants were shown two images, one identical and another differed in one detail and was asked to press a button if they noticed one of the images had been altered, and which object had changed. Hansen and Beanland were determined to find out whether “cyclist-drivers” were better in detecting changes in the roads, and how swift they were in doing it.

Beanland also admitted that their experiment wasn’t perfect and didn’t emulate real-world experiences, but it did reproduce a common scenario drivers and cyclists witness every day.  However, the significance of this experiment is pretty simple — drivers who are efficient and attentive in detecting sudden changes in the road environment are better drivers.

According to Bealand, they didn’t notice any major deviations between a cyclist and non-cyclist, but the cyclists were slightly faster on average at recognizing changes, particularly road signs.

Of course, we already expected this from cyclists, and there is a reason behind it. You see, when it comes to paying attention, we have a bias — we pay attention to things that relate to us. Cyclists are attentive to their fellow cyclists and look out for other cyclists.

This prompts us to ask, why are cyclist-drivers faster at detecting changes?

The reason isn’t that complicated.  If you’re a cyclist, it’s normal for you to have better experiences and you’re unconsciously inclined to pay more attention to the streets, pedestrians,  vehicles and other things around you because these things can pose a threat to your safety.

This increased awareness also makes cyclists detect the additions or removals of road signs faster than drivers. Many drivers don’t have it.

Other factors include cyclists being more physically fit and active than non-cyclists. Studies have shown that being physical activeness and fitness does play a role in improving working memory. Additionally, it is also likely that cyclist-drivers were more vigilant in the test to ensure they had the upper hand.

Nonetheless, the findings did echo our expectations — there is a factual axiom that cyclists make better drivers.