Which Roads Are The Most Dangerous To Cycle In Singapore? 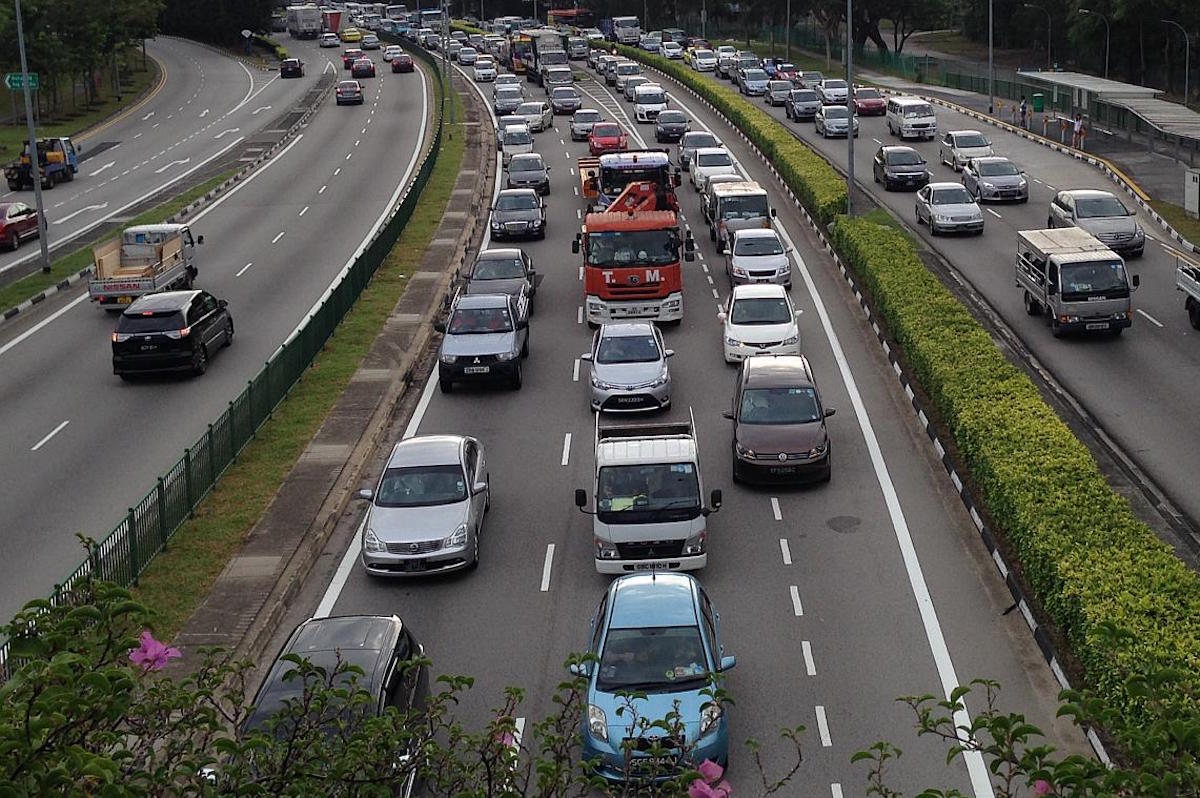 Which Roads Are The Most Dangerous To Cycle In Singapore?

We asked our readers on Facebook which roads in Singapore are the most dangerous to cycle on and why.
65 of you have given your feedback, and here are the results:

Top 5 most dangerous roads in SG

Lornie Road has the most mentions out of the 65 replies.

One reader, Ahmed Assar, suggests cyclists to take Kheam Hock Road instead of Lornie Road which is a much safer option.

I guess by now you can tell why the 2 roads mentioned above are dangerous; they are linked to the PIE (Pan Island Expressway). It is very difficult for us to filter out of the lanes leading to the highway. Be careful if you are riding there because cyclists are close to invisible in heavy traffic.

There were many votes for the Lim Chu Kang area; adding 1 vote for Kranji area and 1 vote for Sungei Kadut Rd. The reason why they are dangerous is because 1) High volume of heavy vehicles, 2) it is a single lane road where vehicles squeeze past you, and 3) there are many potholes.

Jared added on by saying that we should thus practice defensive riding in roads like these by being aware of our surroundings, or even altogether avoiding that road if possible. “Also, Neo Tiew road often has many holes, stones and debris left by construction trucks. These debris are a potential hazard for cyclists as it could possibly cause a puncture or even a crash.”

This is why most of us choose to stick to cycling on the road, because we are in greater danger when cycling on pavements or park connectors. Daniel has stated exactly all the hazards that we might face when cycling on PCNs:

#5. There isn’t a “most dangerous road”. The drivers make the roads dangerous (6 votes)

Some readers have also pointed out that it boils down to the time of day when you are cycling. Avoid riding during peak hours and late at night.

Here are the other roads which have gotten your vote:

I would suggest taking an alternative route such as River Valley Road. Also, be mindful of tourists who jay walk like they own the roads.

There weren’t as many votes as I had expected for TMCR. But this road should be on the list as many accidents have happened here due to tripping over loose gravel, or head-first collisions onto vehicles parked on the bicycle lane.

The general consensus is areas where there are high volumes of lorries and trucks. It is not only the size of the vehicle that matters, but the stones/ debris that they leave behind which can be a road hazard to cyclists.

Word of caution: This is a very steep descent, please look out for cars before making the turn out to the main road.

Let’s all be considerate drivers and cyclists. Because after all, we have a family to go home to.