If this grandmother can cycle up the Alpe d’Huez eight times in a day, so can you 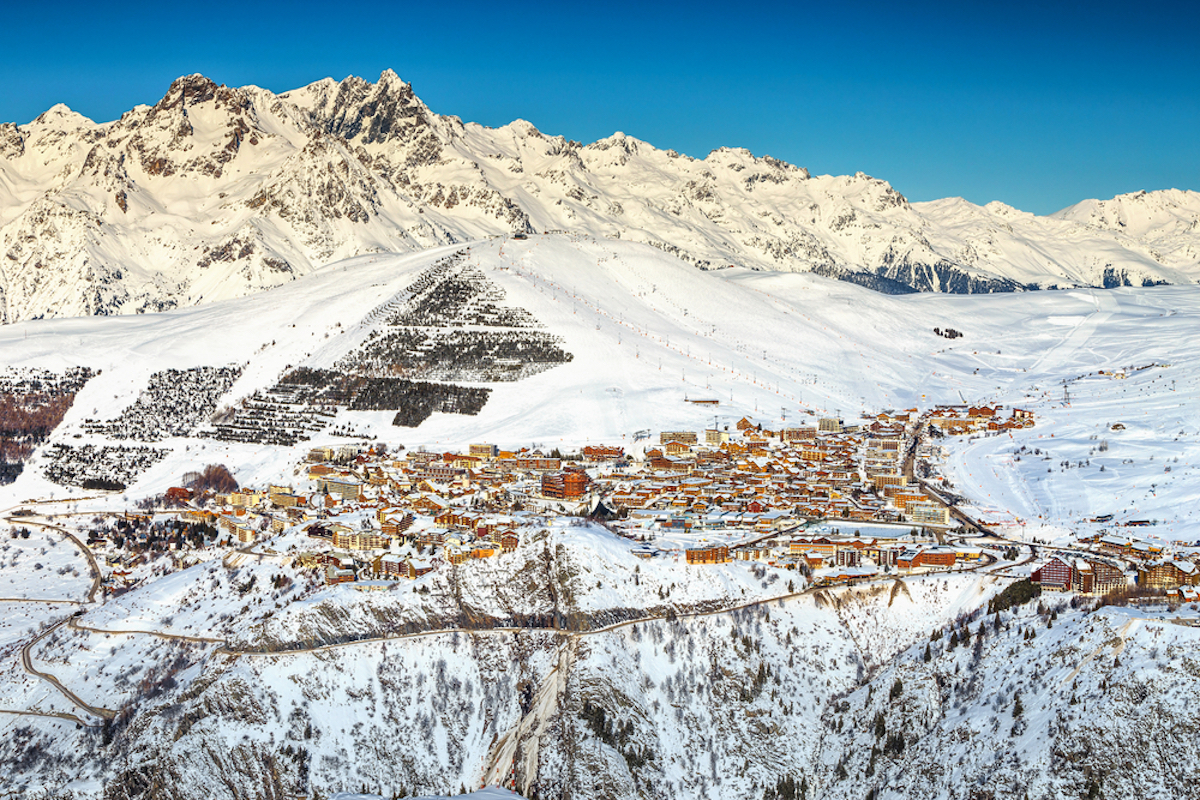 If this grandmother can cycle up the Alpe d’Huez eight times in a day, so can you

Lori Hoechlin is a 54-year-old grandmother Rancho Mission Viejo, California. She has three grandchildren and mother of actor Tyler Hoechlin. She completed her first ever Everesting attempt in 2015 and that to one and only Alpe d’Huez.

She shared her experiences and talked about her achievement. Hoechlin says, “I was in Orion, France, in 2015 with a friend. We were sitting at breakfast, and I said I wanted to Everest—climb 29,062 feet on the same hill in a single day, by bike. My friend was like, “you should do Alpe d’Huez”

“We were only nearby for a couple more days, so I didn’t even have time to think about it. I guess I’m doing Alpe d’Huez! I headed out the next morning”

When Hoechlin decided to scale Alpe d’Huez as her friend suggested on her bike, the Tour de France was on its second day. All the corners of the tour roads were already lined up with fans and cycling enthusiasts.

She said, “I had plenty to see. I went up and came back down. I went up again. People started recognizing me. By the sixth time, I was getting applause all the way up.”

Hoechlin said she was in the Cycle Huez bike store at the summit of the mountain to refuel after cycling continuously for nine hours. It was at this time she found out that she was chafing from her bib short. At first, she thought they were wearing out, and yes they were!

She bought herself another pair of Biemmes shorts on the spot and headed back as she thought it would be good to get a matching jersey. A good excuse I guess.

“My GPS watch lasts only 17 hours. All of a sudden, I felt it buzzing and I saw low battery. I was on my eighth and last lap. If my watch died, this wouldn’t even count. I picked up the pace. In the Dutch corner, people filled the street, leaving me literally one narrow opening to ride through. They were clapping my back and blowing horns. It was so cool. I finished in 15 hours and 36 minutes, just before midnight. It was 134.1 miles,” Hoechlin said.

Speaking of her experiences, Hoechlin said that she didn’t feel this task made her suffer. She said the whole thing was something she loved doing. Hoechlin already did RAAM and have been doing double centuries.

To all those folks inspired by this proud grandma and want to climb Alpe d’Huez, here’s a climbing tip from Lori Hoechlin herself.

“If you want to Everest, pick a steady climb that’s not so steep that it’s going to chew up your legs. To me, the right balance is somewhere between a seven and eight percent grade.”