Eating too much healthy food might slow you down 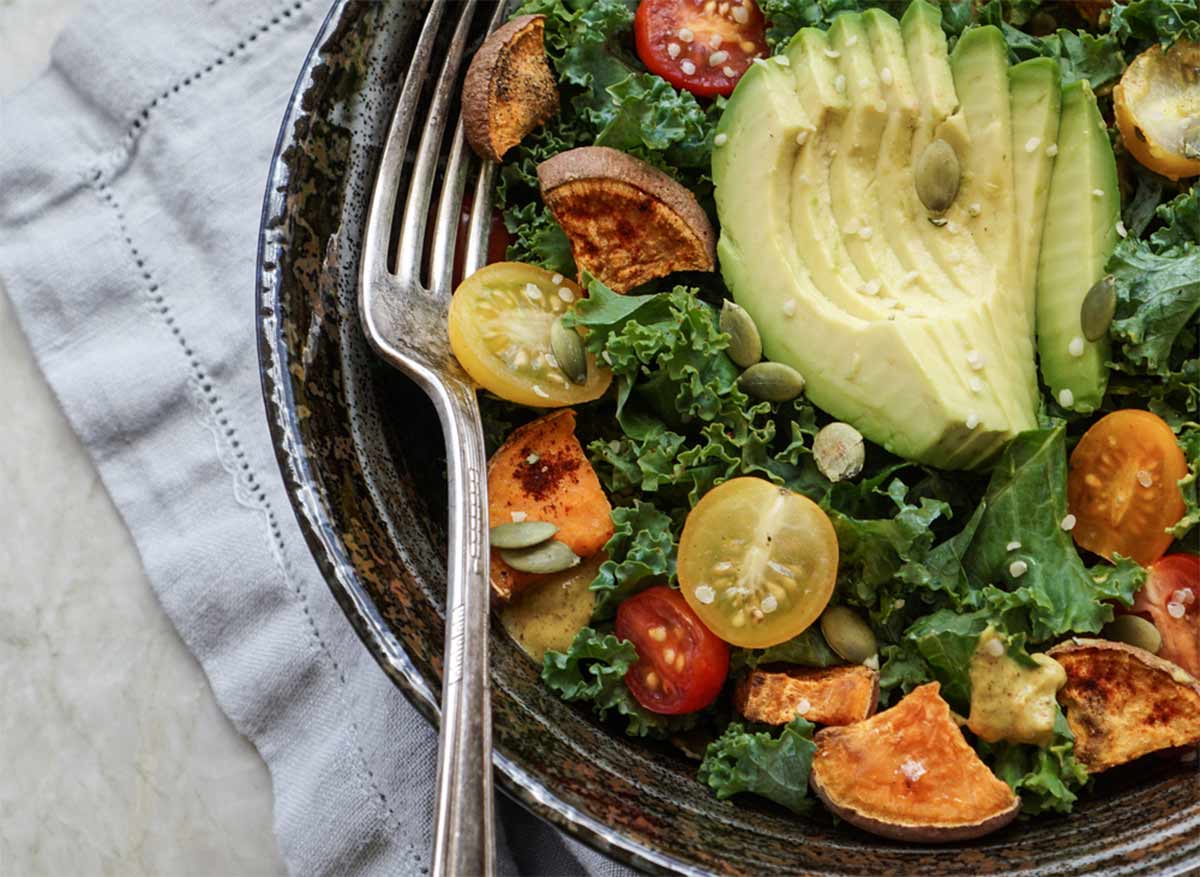 Eating too much healthy food might slow you down

Being healthy and the pursuit of wellness is universal. And when it comes to cyclists, it is more than important. For some, though, the quest for the perfect health can turn into a deadly infatuation and obsessive behaviour. And we can blame the new trend, “eating clean” or eating healthy food for it.

There are cyclists out there who refuse to consume carbs out of fear that it would destroy months of hard training. Such behaviour is often linked with an eating disorder called orthorexia. Unlike anorexia, orthorexia is an eating disorder that is defined as an obsession with healthy eating.

People with orthorexia don’t simply stop eating in the fear of getting fat, they aren’t also necessarily thin. In fact, that’s not their goal. They have an unhealthy obsession to be clean, pure, and healthy.

No carbs could mean a poor race performance 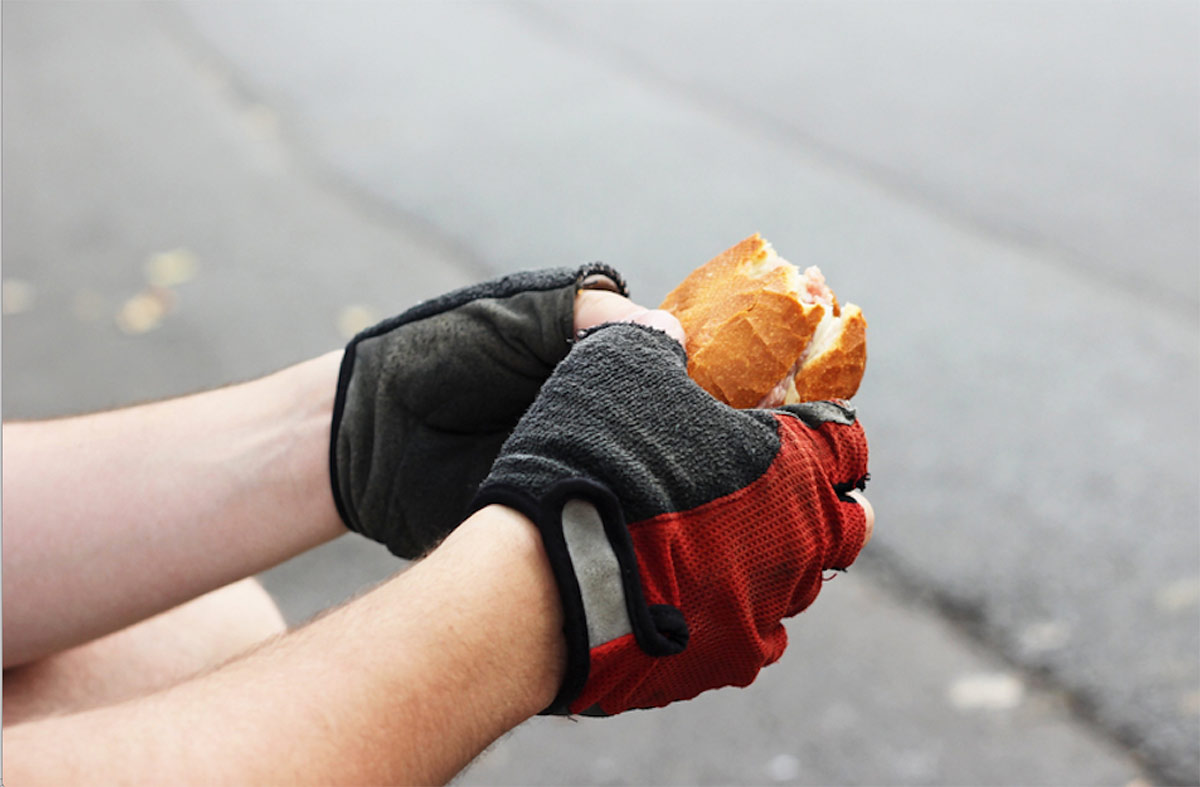 There have been reports mentioning that the absence of carbs might lead to poor performance during races.

Dietitian Derrick Ong says, “Depending on what one defines as healthy/clean eating, if one cuts down excessively on carbs, that may adversely affect performance due to low glycogen stores.”

The healthy food problem is far-flung than previously assumed

Have you ever felt anxious or stressed out after eating a piece of cake or didn’t go to a dinner party, fearing that it will increase your weight or negate your training gains?

If yes, it’s likely you’ve been suffering from orthorexia or you may be “eating clean” or taking healthy food.

People inflicted with this eating disorder usually have an urge to work out after eating food that they believe will make them fat, and they feel guilty about it. In some cases, it’s about the fascination of losing weight to be competitive.

Nowadays, more and more people are trying out “eating clean” or healthy food, which is basically eating low-carb or vegan food items. At first, following this diet may seem harmless, but it is the uncontrollable obsession with these “healthy” foods that is the problem.

According to Derrick, gluten-free foods are not necessarily healthier, but as long as adequate carbohydrate is consumed, should not be an issue.

He also mentioned that those with a vegan diet are at risk of protein, iron and calcium and Vit B12 deficiency which may affect muscle recovery, performance and bone health. However, properly planned vegan diets can be balanced and appropriate for cyclists – as long as there’s no uncontrollable obsession.

According to dietitian Renee McGregor, who specializes in eating disorders, says the problem is increasing as now it is trendy and socially acceptable to ‘eat clean’.

Eating clean can be destructive 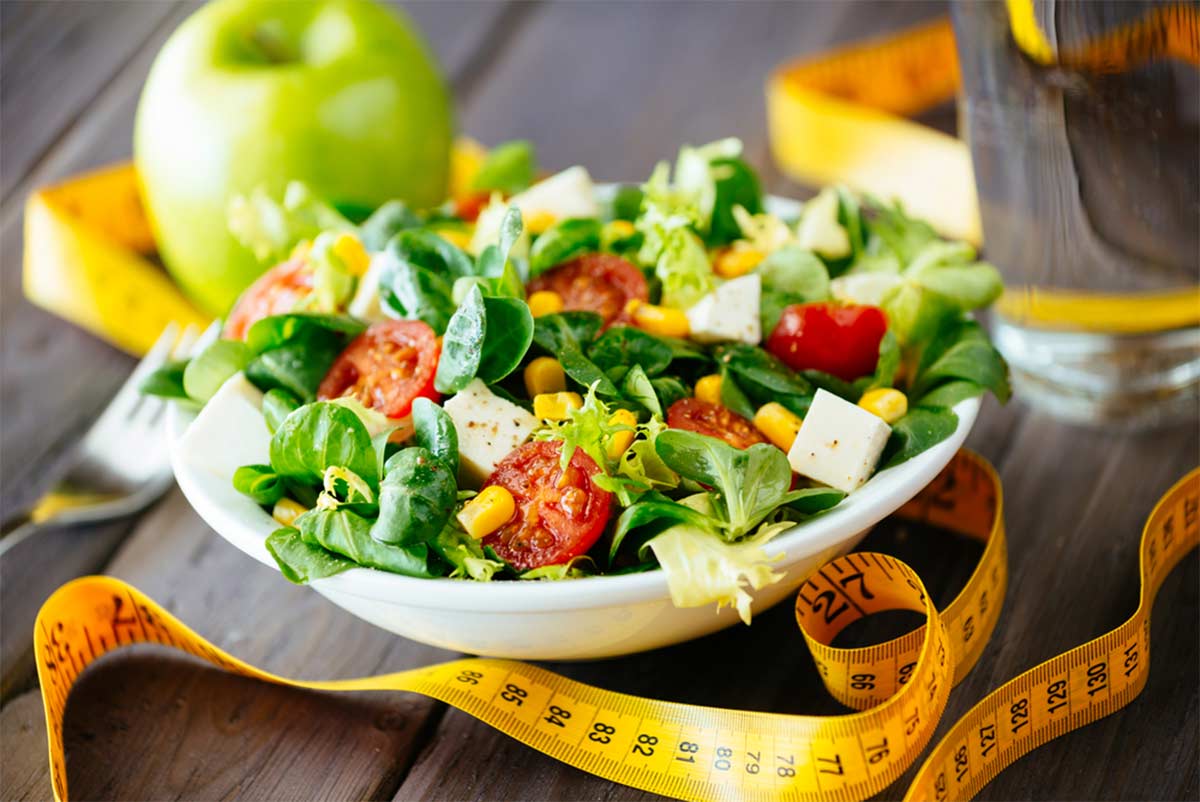 Pro cyclists measure every aspect of their power and performance including speed, times — and this directly links to their diet. They all want a leaner physique, so they religiously follow their self-imposed diet, weigh their food, count calories, and keep track of their macro-nutrients.

We can’t blame them for it. After all, this is the sport where body weight and body fat levels intrinsically link to performance. But, we should keep in mind that the relationship between healthy eating and unhealthy obsession is blurry. This can create a dysfunctional relationship with food.

“The problem with eating by strict rules is that it can undermine your trust in your body’s ability to tell you how much, what and when to eat, leading you away from paying attention to hunger and satiety cues,” says nutritionist Laura Thomas.

“Rigid, inflexible eating can lead to eating disorders. There’s a slippery slope. People with very rigid or restrictive eating patterns, either in terms of calories or types of food, eventually reach a snapping point where they end up overeating or bingeing on the restricted food. For example, they won’t eat just one brownie; they’ll eat a whole tin.”

Sure, “eating clean”  or healthy food doesn’t necessarily mean you’ve orthorexia. But it becomes a serious issue when your eating schedule turns increasingly restrictive. It ultimately creates negative implication on your self-esteem, well-being, and happiness.