Disc brake vs rim brake: What you need to know 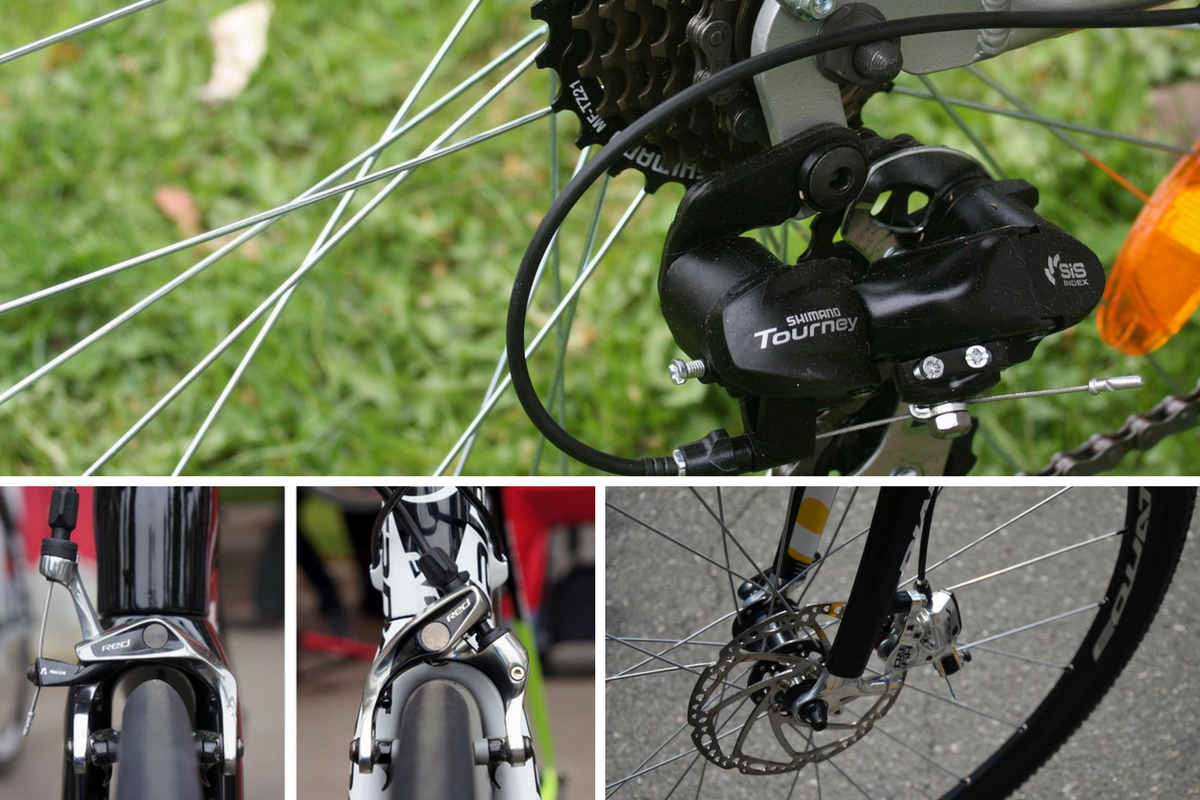 Disc brake vs rim brake: What you need to know

We all love to go fast on our road bikes but going fast means you need to be able to stop fast too. The traditional rim brake system has been around for decades and has gone through many design and performance updates.

Just around the corner though, is the disc brake system. Will they make rim brakes obsolete in the near future? We don’t know, but let’s look at the different pros and cons they have!

We’ve picked 6 components/comparisons to look at in our quest to find out which one’s better. 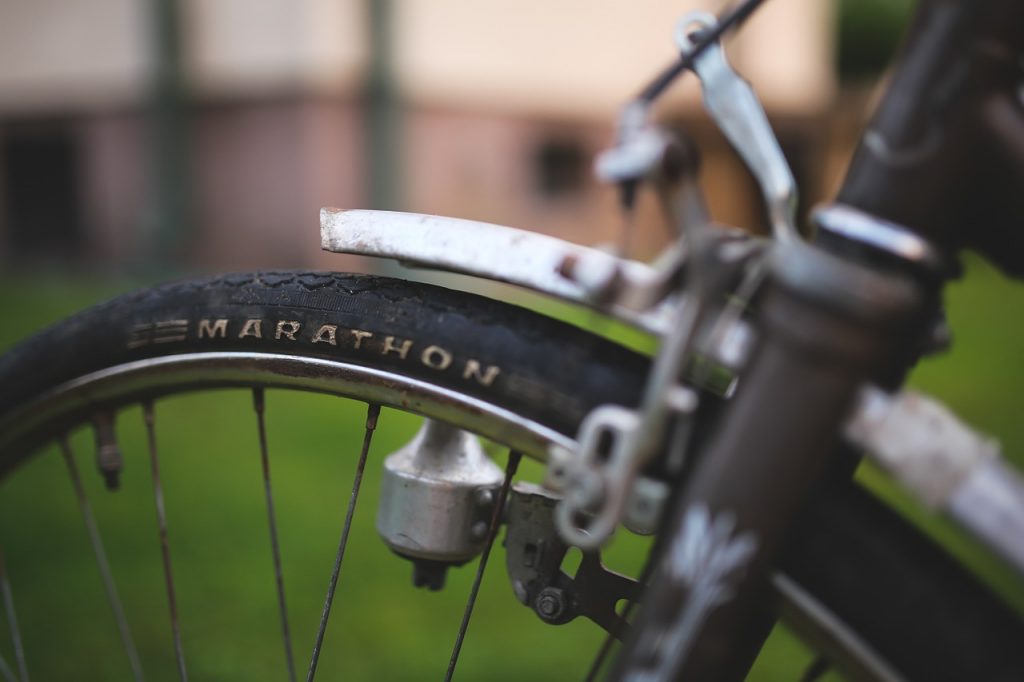 Disc brake system is on top here. With wear and tear isolated to only the disc and the brake pads, your wheel will keep true for longer.

For a rim brake system set up, your wheel can be easily ‘dished’ to one side as it is affected by the constant brake pressure of rim brakes acting on your rim.

Over time, uneven wear and tear can occur on individual brake pads, which would lead to one caliper pressing more onto the rim than the other one. In addition to that, your rim brake track would eventually wear out after high usage.

Racing on the go

This is a pretty much clear cut. With a quick release system, rim brakes are easily the easiest and fastest way to solve problems on the spot.

A disc brake setup requires a thru axle, which is not as convenient as the quick release, especially due to the threads you need to pay attention to when locking it in.

Then there is the sizing. 99.99% of the time, everyone is on the 700c size wheel. So exchanging wheels is not an issue. But for a disc brake system, there are various sizes for the rotor discs, which can be a big problem for quick wheel changes in races.

Rim brakes are by far the easiest. As the system is mechanical, a change of cable is just what the brake system needs.

For the disc brake system though, they are more commonly hydraulic. Servicing can easily turn into a nightmare with the bleeding. It takes more time to do it right.

Disc brake system is an edge better here, especially during rain. Even on aluminum rims, the difference in brake performance can be felt.

As they are not rim-surface-dependent, the braking performance is not limited to the rim’s capability to dissipate heat; a common problem with carbon rim surfaces.

Disc brakes also provide a better modulation when you are pressing the levers. I can’t really say if having the best stopping power matters here between both of them because having too much of it can actually send you flying over the bars. Both systems have the potential to do just that. 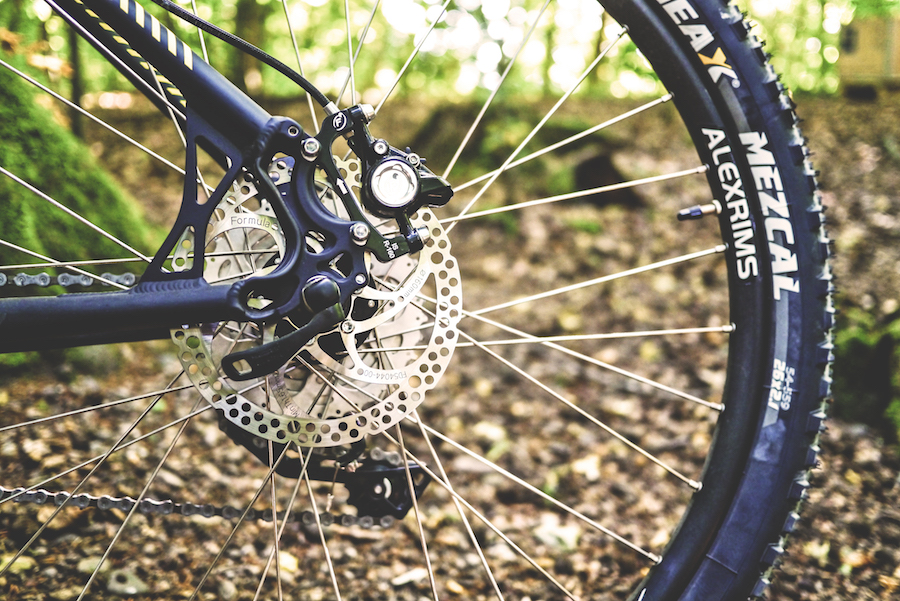 Rim brakes are a clear-cut lighter system. For example, a top end bike fitted with the same highest end range of both braking system can have a difference of about 400g. Rim brake is still lighter.

To put in context, a pair of rim brake calipers, with brake pads, are just as heavy as a pair of disc rotors. The disc rotor is only a part of the disc brake system. 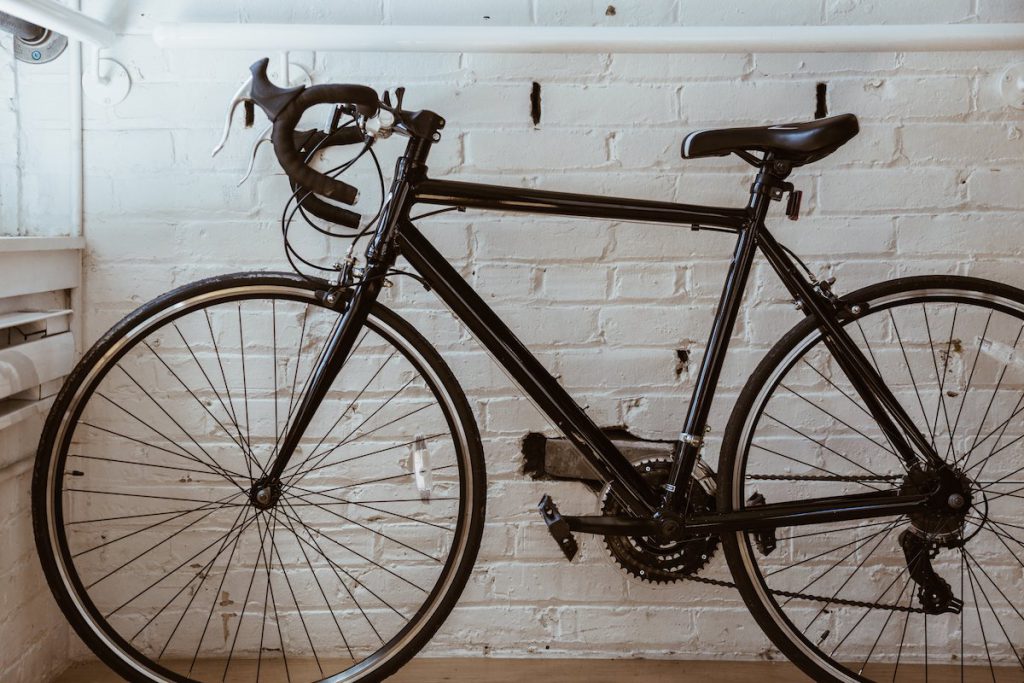 Rim brake system looks simply the best. Everything is compact and sleek. Nothing much is jutting out and the setup is clean. I can’t say the same for disc brake though.

One of the reasons why I would probably be the last one to convert is because of how ugly the disc rotor stands out in a picture. In the context of a road bike, you want your bike to look it’s the fastest and sleekest.

Does this mean one is clearly better than the other? I don’t think so. Both have their merits. But here’s how I see it. In Singapore, our roads are pretty much flat. There are no long descents. Weather does get erratic but being a bustling urban city, we would just head for shelter.

Do we need the disc? In my perspective, if you fail to stop in time, it’s not because the rim brake doesn’t work, but instead underestimating how much braking leeway you need to tackle a turn or a stop.

At the end of the day, you don’t fix something that is not broken.

So, I’ll be sticking with my trusted calipers for years to come. Let us know of your thoughts!!