Study: Cycling on potholes & rough roads can cause nerve damage 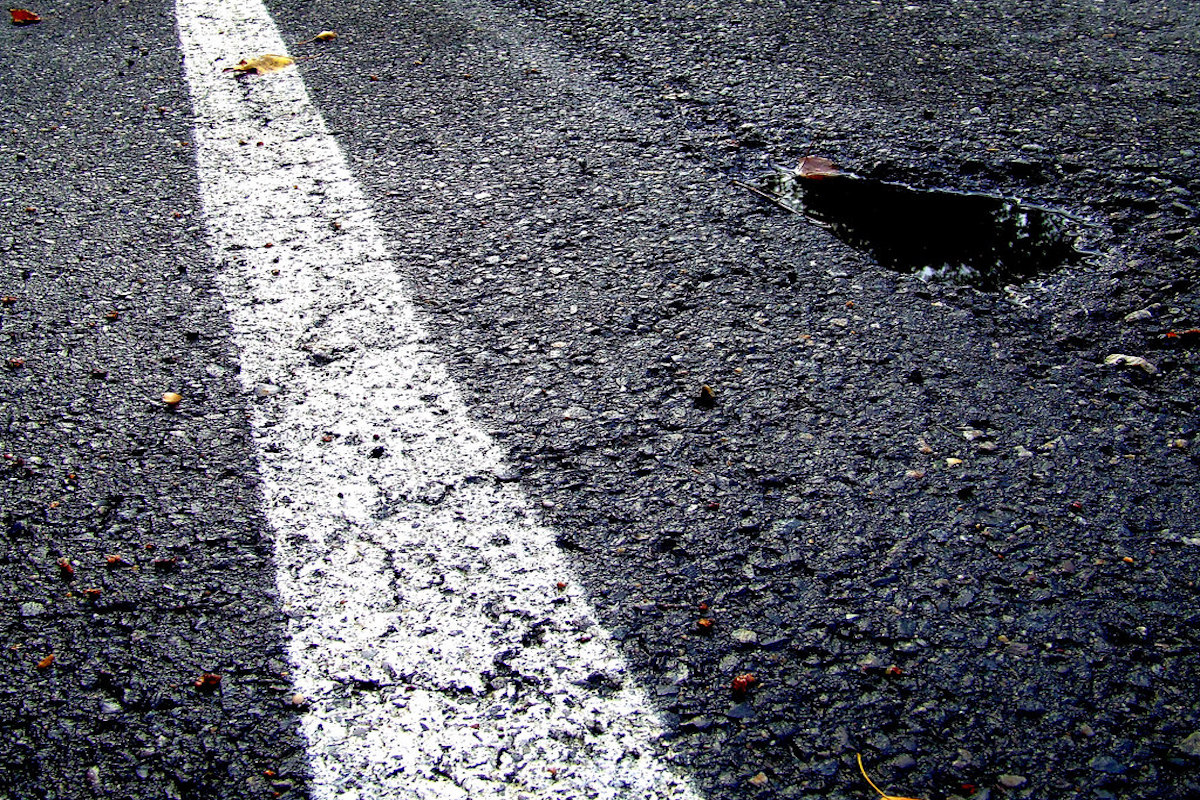 Study: Cycling on potholes & rough roads can cause nerve damage

The study published by Scotland’s Edinburgh Napier University found that cycling on potholes or rough surfaces for as little as 16 minutes is sufficient for nerve damage. Researchers have named this health hazard Hand-Arm Vibration Syndrome or HAVS.

Known symptoms of HAVS include permanent numbness of the fingers, bouts of white knuckles, and muscle weakness. Individuals who operate vibrating tools such as construction workers are most likely to have HAVS.

According to Dr. Tan Ter Chyan, Specialist Hand Surgeon at Hand Surgery Associates – the theory, and explanation of HAVS is that repeated vibration can traumatise the vessels, nerves and muscles/tendon/ligaments in limbs.

“HAVS is a diagnosis of exclusion. If you have other conditions like Raynaud’s syndrome, carpal tunnel or cubital tunnel syndrome and also other more systemic conditions like diabetes with polyneuropathy (small nerve damage due to poor diabetes control) – these might mimic some symptoms of HAVS if one happened to also be exposed to vibration like in cycling. However, those are the underlying causes and not truly HAVS.”

Cycling on potholes and poorly designed cycle paths can cause HAVS 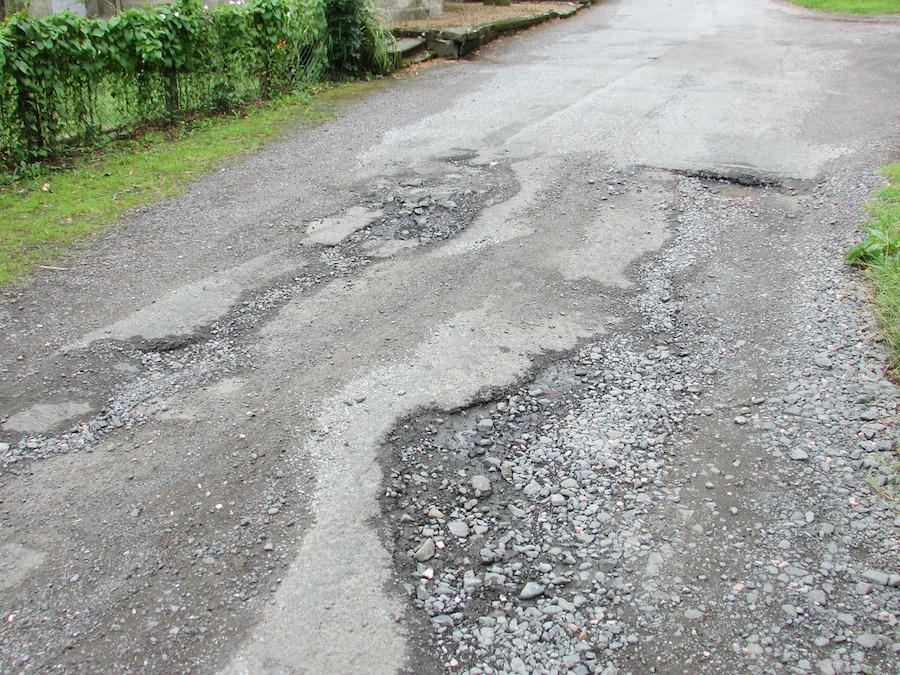 Said Dr Tan, cycling on rough roads and over a long period can lead to nerve compression, the usual nerves affected are the median nerve at the carpal tunnel or the ulnar nerve at the Guyon’s canal at the little finger side of the palm.

Potholes and speed reduction strips over a prolonged stretch of roads will cause similar vibration caused by power tools and work equipment found in the industrial sector.

This is usually when you rest on the palms for the compression of the median nerve like riding on the top of the handles and the ulnar nerve when you ride on the hoods.

Dr. Mark Taylor, who led the research, used a specially designed cycle and fitted it with cameras and sensors to come up with this finding.

Dr. Taylor commutes 19km on his cycle to work daily, decided to conduct this research to tackle the issue of poorly surfaced bike paths. A civil engineer by profession, Dr. Taylor thinks better cycle paths or roads are necessary to encourage more people to cycle.

He was inspired to do the research after his daughter aged seven fell off her bicycle caused by road bump by tree roots.

Dr. Taylor told The Scotsman, “The minute you get onto a poorly maintained surface you’re getting a substantial duration of vibration exposure that’s being transferred up through your arms and into your shoulders. Continued exposure to such vibration levels over commuter journeys may lead to discomfort and potentially cause harm.”

HAVS can be a disability and can prevent people cycling

Professor Chris Oliver, an orthopedic hand surgeon at the Royal Infirmary of Edinburgh also seems to agree with Dr. Taylor. Professor Oliver said cyclists, who consistently ride on rough roads have a high risk of developing severe nerve and blood vessel damage in their arms.

Professor Oliver advised cyclists to avoid cycling on road surfaces that may expose them to HAVS. He also said the complications from HAVS are irreversible. However, the symptoms are reduced if cyclists avoid cycling on potholes and damaged surfaces.

He said, “Cyclists should avoid road surfaces that may expose them to HAVS. The damage from HAVS can’t be reversed but reducing vibration exposure can help reduce the symptoms.”

They have been many reports over the past years of potholes appearing around Singapore roads.

However, to mitigate this, cyclists can report areas where there are significant road faults.

There is an app by MND called OneService that can assist road users in the reporting of potholes around the island. The public can provide their feedback on municipal issues on one common platform, based on the issues they encounter.

It will automatically route each feedback to the relevant agency so that more timely service and response can be provided.