8 Of The Best Cycling Movies That You Shouldn’t Miss! 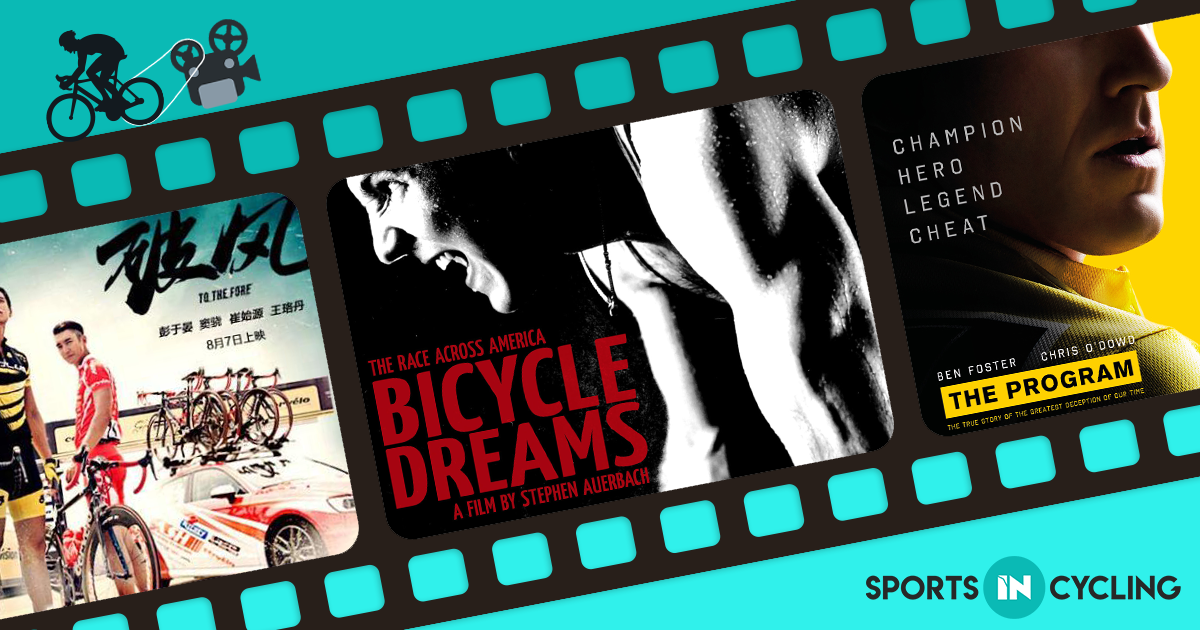 8 Of The Best Cycling Movies That You Shouldn’t Miss!

An Irish Sports Journalist becomes convinced that Lance Armstrong’s outstanding performances during the Tour De France are fuelled by banned substances. With his conviction, he starts hunting for evidence that eventually exposed Armstrong.

This is a Taiwanese Sports Drama Film about Jiu Ming and Qiu Tian who recently joined a category III Cycling Team called Radiant. They competed in domestic and international road races. After some time, the team had to break up because they did not have sufficient funds to continue operations.

For Bike Messenger Wilee (Joseph Gordon-Levitt), dodging speeding cars, evading crazy cabdrivers, and blowing by millions of cranky pedestrians is all in a day’s work. Wilee is one of the best in a dangerous job. His bike of choice is a fixie, a lightweight, single-gear unit without brakes.

Though Wilee knows that one day he may end up as a smear on the pavement, he is unprepared for what happens after his last run of the day turns into a life or death chase through the streets of Manhattan.

The Race Across America (RAAM) might be the world’s toughest bike race. This 2005 film captures the efforts of solo riders who must cover 3510 miles (5650km) from Oceanside, California, to Atlantic City, New Jersey, in just nine days.
As you might imagine, the documentary is full of triumph and tragedy.

Famed as one of the most tortuous single-day races in the world, this documentary tracks the 1976 edition of Paris-Roubaix and the war between legendary rivals Eddy Merckx and Roger De Vlaeminck. If you aren’t familiar with Paris Roubaix or Merckx, then this movie is good for introducing these icons.

This movie captures the essence of Tour De France. The film directors narrowed their focus by following the Columbia-HTC Team during the 2009 edition. The star of the show is Mark Cavendish, who just happens to break the British record of nine stage wins during the filming.

A young country boy comes into the big city determined to make it big. He finds a job as a bike messenger and works hard to afford his own bike. However, his bike was stolen and ended up in the hand of a poot city boy, who sees the bike as his way to make friends and impress a girl he loves. With both boys claiming the bike as theirs, a series of fights ensue over what is more than just a bike.

Cru Jones, who is a young BMX rider, is faced with a life-changing decision: Take SAT and apply for college, or race Helltrack, the Tour De France of BMX.