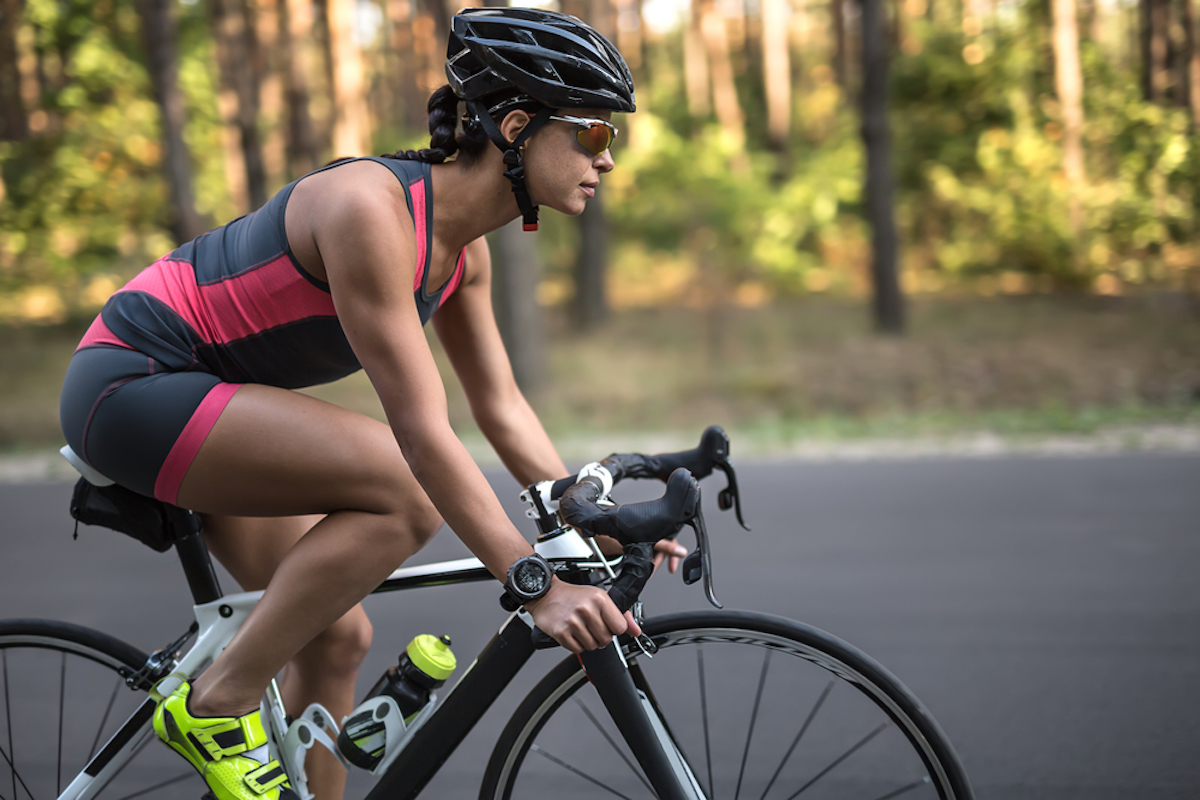 Female cycling abrasions are common among women cyclists and saddle soreness is probably the most talked. According to Phil Burt, head physiotherapist of British Cycling and Team Sky, there are plenty of professional women cyclists, who were suffering from saddle injuries.

The research team discovered that almost all the women had problems with their genitals. Some women had serious issues such as labial swelling and they had to undergo surgery. Burt also found that most women are just embarrassed to talk about the problem and seek help.

Burt, who authored the book, Book Fit said, “If you have grossly swollen labia, it’s quite personal to talk about, but it really needs addressing as soon as possible. Female riders are most often affected by pressure from the outside of the saddle, causing urinary tract damage, genital numbness, and swelling.”

Pruitt, who worked as a medical consultant to many World Tour teams and cyclists, says, “Women actually have more problems than men, but historically haven’t talked about it as much. Now we have a generation of women cyclists who are not afraid to verbalize their issues. That helps everyone, because the more we understand the issues they’re facing, the better we can address them. No one should suffer in silence,” he explained.

Let’s take look at the most common saddle woes and other female cycling abrasions women face. We will also focus on how to deal with them.

This vaginal infection affects women regardless they ride a bike or not, but cyclists are more vulnerable to Vaginitis.

Dr. Mary Jane Minkin, MD, clinical professor of obstetrics, gynecology, and reproductive services at Yale School of Medicine says, “Women who bike a lot are sweating inside close-fitting clothing. That can promote the overgrowth of yeast, which thrives in hot moist environments, for many people.”

Symptoms include itching or burning sensation especially while urinating, unusual discharge, and change in odor. To treat it, remove your cycling shorts ASAP after biking. Dry your vaginal area using a hair dryer after you take shower. You can also use baby wipes or a dry towel, too.

Make your body more resistant to bacterial infection by eating probiotic-rich foods like yogurt and kefir. If you’re affected, apply antifungal creams like Diflucan or steroid creams like Lotrisone for instant relief from itching.

Labial hypertrophy is another common female cycling abrasions women bikers’ face. It occurs when the labia (inner or outer or both) gets enlarged and swollen. The main cause is pressure. Excess pressure can result in swelling because it prevents lymphatic drainage, says, Dr. Minkin.

Swelling of the labia makes it harder for women to get back on their bikes as they experience discomfort and irritation when pressure is applied. It can be relieved by reverting to a more comfortable and ergonomic saddle and redistribute body pressure in a healthy way.

These infections mainly affect organs that are involved in producing and excreting urine like the kidneys, bladder, and urethra.

Noticeable symptoms include having a feeling of peeing at most times, burning sensation while urinating, and peeing frequently in small amounts. Additionally, the urine may look cloudy, bloody, and pungent.

The Symptoms will mitigate by drinking plenty of water and peeing when nature calls. But, this won’t be enough. The right approach to avoid contracting UTIs is preventing oneself from other vaginal infections or diseases. Take off your shorts and wipe your genital region after you done riding as soon as possible.

Also, drink plenty of cranberry juice if you’re prone to urinary tract infections. Researchers found that cranberry juice has a chemical called A-type proanthocyanidins, which prevents the bacteria from sticking in the bladder.

According to Pruitt, an astonishing 62 percent of women cyclists reported genital numbness after cycling for 30 days as published in the Journal of Sexual Medicine.  Numbness if not addressed for a prolonged period can cause serious health complications in both men and women.

The fix is simple. Burt writes his book, Bike Fit, says, “The angle of the saddle can make a huge difference… due to its profound effect on the rotation of the pelvis.”

He recommends you start with a new saddle level, and then tip it ever so slightly downwards if it doesn’t feel right after a good few miles.

Those suffering from genital numbness often find huge relief in angling the saddle down a degree or two. The shape of some people’s anatomy requires this to help roll the perineum and other tissues out of harm’s way.

We already mentioned that saddle sores can be quite painful. They are by far the most conspicuous female cycling abrasions out there. Saddle sores involve folliculitis or infected hair follicles, chafing, and visible ulcerations in the chamois region.

Saddle sores occur due to pressure and chafing in the same place over and over again. If left untreated, it can lead to skin irritation and inflammation. You can tell you’ve saddle sores as the skin affected by it are usually raised. They also have a pimple like bacterial-pores.

Like most saddle troubles, you can prevent yourself from saddle sores by choosing the right saddle and size, and proper bike fit. Maintaining good personal hygiene also goes a long way.