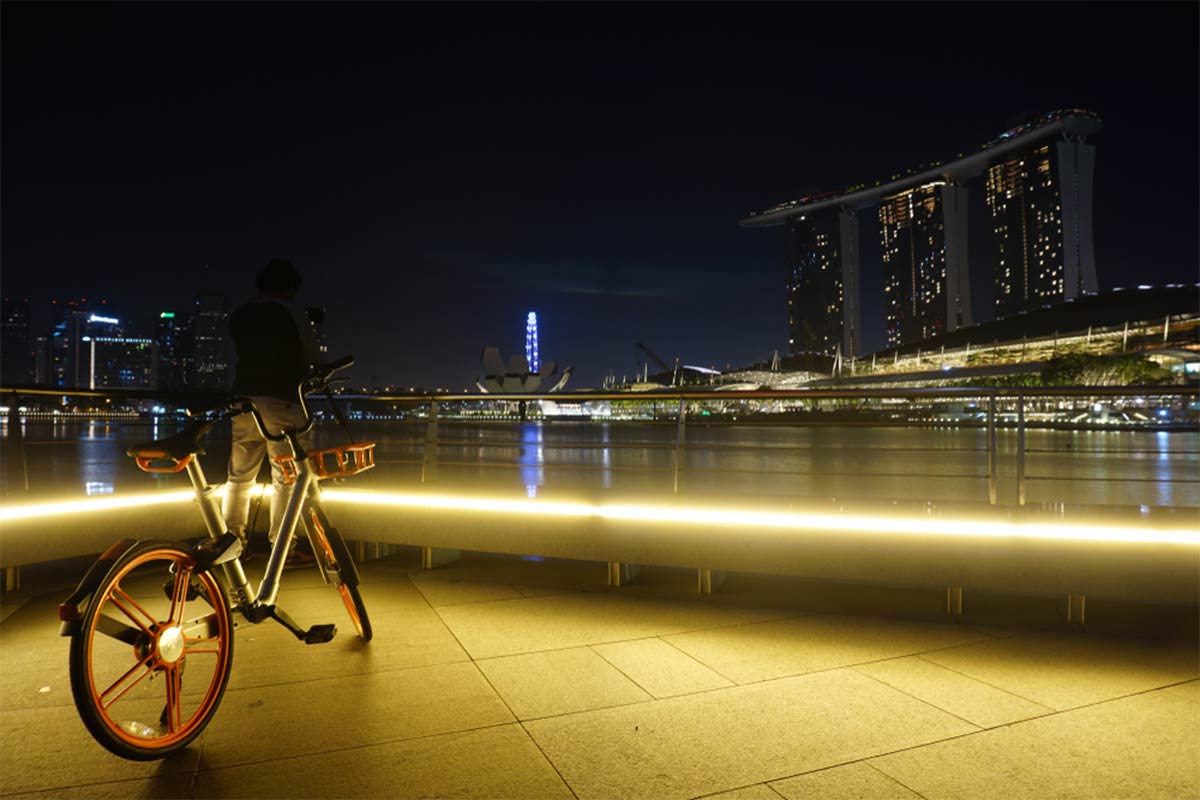 About one in five people in Singapore have taken up bike-sharing after just 15 months since services first began here, according to data from bike-sharing companies revealed in a recent The New Paper report.

Clearly, the service is popular, thanks to a whole slew of benefits such as improving health, transport flexibility and financial savings. At the same time, however, the advent of bike-sharing services have also contributed to some public frustration, especially when indiscriminately parked bicycles cause obstruction and inconvenience to other path users.

Fortunately, the bike-sharing operators (BSOs), authorities, and even the community have been taking action to mollify the negatives associated with the service. You can play a part, too! Here are four simple things you can do to help contribute to a better bike-sharing experience for everyone.

1. Volunteer for a bike patrol

Faced with the constant sight of damaged and unusable shared bicycles lying about his neighbourhood, Zhivko Girginov, a Bulgarian national and resident of Singapore for nine years, decided to do something about the mess.

With a friend, he rented a lorry and drove around to collect broken shared bicycles (such as those with damaged handlebars, loose bicycle chains and missing seats) and placed them at a designated spot which he pre-arranged with bicycle sharing companies.

With the use of Facebook, his altruistic initiative has grown into the Volunteer Bike Patrol and is conducted once a month, attracting volunteers from all over Singapore. Zhivko says the main goal of his volunteer project is to “inspire other residents to take initiative” in contributing to the community.

As he rightfully puts across, “one person alone can’t save the world, but together, even small deeds can create a huge positive impact to people’s lives”. Wise words indeed and a great reminder that every user can do his or her part, no matter how small, to help reduce the disamenities brought out by such services.

2. Share tips with your friends and family on good bike-sharing behaviour

Ever since the first shared bicycle fell from the sky (literally), the Land Transport Authority and BSOs have been working together to try and educate users on good bike-sharing behaviours.

Posters have been placed at several popular locations including bus stops, MRT stations, HDB blocks, town centres and foreign worker dormitories on the topic, while the BSOs will also soon be introducing in-app rewards to encourage good etiquette when using shared bicycles.

In fact, there are already user point systems within most bicycle sharing apps which provides benefits such as access to more services if the user maintains a higher score. Points can be gained by good user behaviours or reporting on indiscriminately parked bicycles.

oBike has also launched a BingoBike campaign which rewards users for moving bicycles that have been parked indiscriminately or parked in obscure areas. Conversely, losing points by violating traffic laws, adding a private lock and losing a bicycle could lead to a ban from using the shared bicycles.

Nevertheless, it always help for the wider community to share these tips and information with their friends, family or acquaintances. If you see or find out an important piece of information, do share it with others who are avid users of bicycle-sharing services!

Yellow boxes have popped up all over Singapore to serve as designated parking zones for shared bicycles. Painted by LTA and the BSOs (with approval from LTA), these can be found mainly at HDB void decks, bus stops and MRT stations. By early 2018, there will be more than 4,000 yellow boxes across Singapore.

Some BSOs have also started to map bicycle parking locations within their app to make it easier for users to find bicycle parking spaces – meaning that you as a user should have fewer reasons not to park at a designated area.

Reporting incidents of indiscriminately parked bicycles is now easier than before with the One.Service mobile application by Municipal Services Offices. Feedback received will be channelled directly to the relevant BSOs for them to remove the bicycles – and the case lodged by the authorities.

Alternatively, there are also reporting features in the individual BSOs’ apps. Hence, the next time you see a bicycle parked haphazardly and obstructing other path users, make a quick report through the app to do your part in improving the situation.

When LTA comes across an indiscriminately-parked bicycle, during patrols or through public feedback, the bicycle sharing operator will be alerted to remove it within a stipulated time frame. Otherwise, enforcement actions such as impounding the bicycles and imposing fines on the operators will be undertaken.

As demand for bicycle sharing grows, everyone will have a part to play to ensure that the disadvantages do not outweigh its advantages of cheap rides, convenience, time-saving and health promotion. For BSOs, they will need to continue to look at more effective and innovative solutions, such as geo-fencing, to reduce the disamenities brought out by their services.

Hence, let’s all have a little more consideration for others when riding, and feel alright to ride that extra few metres to park the bicycle in a designated zone so that we can help to ease public frustrations.

This article was first published in MoveHappy, an initiative by the Land Transport Authority (LTA) of Singapore. 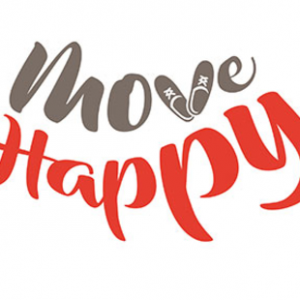 Move Happy
With so many ways to get around in Singapore, your journey to work or play doesn’t have to be a dull one. From feel-good features on the perks of cycling and walking, to tips for making the most out of your personal mobility devices, we show you how to make your daily commute a healthier and happier one.