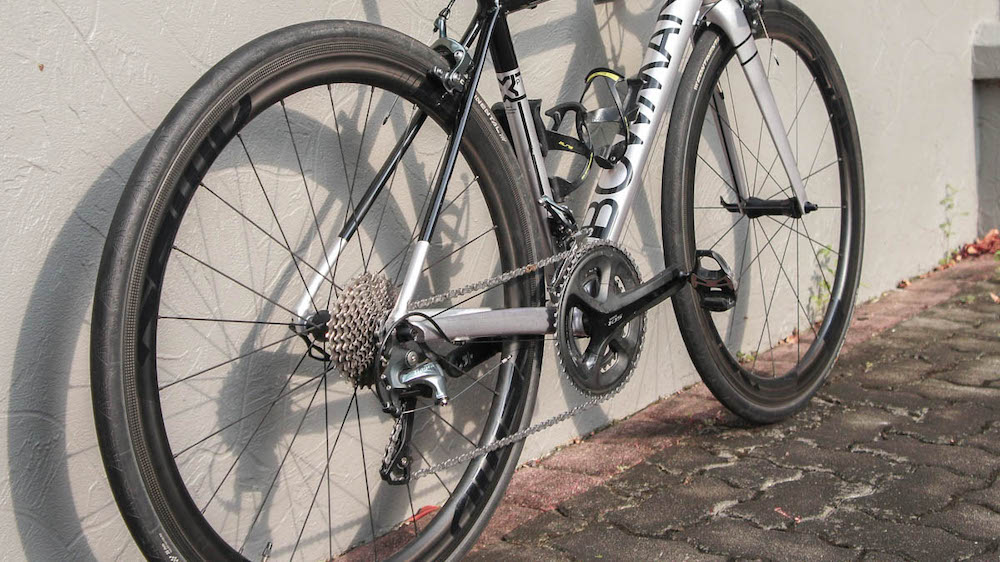 Hand-built in the Netherlands town of Zwolle, it may seem that the FFWD brand of wheels is a niche and artisan brand covering a small market. However, this is not the case, with the brand having a significant presence in the pro peloton since 2010 and the brand’s wheels have seen entries and victories in numerous Spring Classics, Grand Tours and World Championship races.

With the brand’s emphasis on craftsmanship, high quality and durability, you can be assured that the wheels have been engineered and meticulously hand-built to match the ever-unforgiving conditions of a professional road bicycle race.

Enter the FFWD F4R FCC 45mm Carbon Wheels. With all the right curves, in all the right places. The smooth S-curve on the rim sure does attract curiosity and conversations during group rides, coffee stops and even at traffic lights during my time of testing. This unique profile is dubbed as the DARC (Double Arc) profile.
As with other notable wheel brands, rims are typically designed to reduce the amount of drag created in headwind and crosswind conditions. So what sets this apart from other brands? 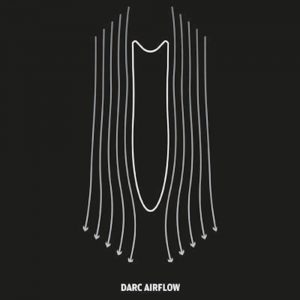 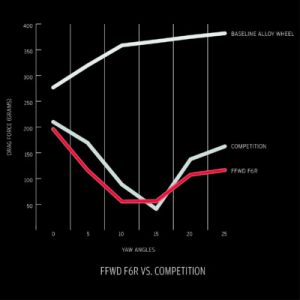 The indent in the rim creates a negative pressure that compressed and sped up airflow going past the rim, and ultimately directs the airflow away from the spokes. The research and design are also based on the fact that a rider spends 70% of the time facing winds that are at yaw angles 0° to 10°, in which the DARC profile is designed to reduce drag in such yaw angles. This focus on real-world conditions is what makes the FFWD brand stand out from its competitors.

The 25mm tyres fitted on the wheels were, in a lack of better words, huge. Pumped at 80 psi, they sit flush with the 27mm width of the rims and stands tall too. The brake track has a very eye-catching diamond shaped detail. The carbon rims also emanate a nice brown colour look when the sun shines on it. A very nice touch for your BAAW (“Bike Against A Wall”) photos. The DARC profile also adds to the unique aesthetic of this rim. With the stealth decals, it gives your bike an immaculate and understated look.

I have taken this wheel for about 700 kilometres within a short span of two weeks. Bringing the wheels through a 600 kilometres 4-day Malaysia ride where headwinds, crosswinds, hills, downhills and crazy bumpy roads were aplenty. I have also taken it through a training ride consisting of many hill repeats here in Singapore. Throughout the testing period, I have settled for 80 psi.

On my first ride out with the wheels, I did notice that it does take a slightly higher amount of strength to get it rolling and be up to my preferred cadence. Although, after a few traffic lights, I began not to notice this and focused on the riding instead. Riding at speed did produce some impressive numbers. At a speed of 38km/h, I was cruising at a comfortable 150 watts.

The wheel did perform beautifully in the rolling terrain of Mersing and Sedili where you have a healthy dose of steep, punchy hills and long fast downhills for hours on end. Coming out of a long downhill at speeds over 40-50kmh, I was able to maintain this momentum halfway through the next hill without needed to do a massive surge of power. It was either a seated 220-300w effort or a standing 400-500w effort to crest over the remainder of the hill, with still some momentum to carry over to the downhill. Addictive. Extremely addictive.

The 3k Nano Confidence Brake Technology (CBT) brake track on the wheels prove to be a very reliable braking surface. The brake track is made of three different composites and a layer of copper, bonded together with a high heat resistant epoxy resin to allow efficient heat dissipation from the rim.

Paired together with supplied SwissStop brake pads, braking power is not compromised in dry and wet weather. Braking performance becomes a matter of braking technique than the technology used itself. In my first few rides, I did notice high pitched squeals during heavy or fast downhill braking. Soon enough, I realized this could be used as an indicator that you’re applying too much pressure on either the front or the rear brake.

For my case, I tend to apply too much front brake and thus, causing the squeals. Slightly adjusting my brake inputs to apply more pressure on the rear brake resulted in braking performance that surpasses my aluminium wheels. Braking in the wet is also a matter of technique. Simply feathering or pulsing the brakes with consistent pressure allows water to flush out from the pads and I was able to slow down much quicker than those who hold onto the brakes.

The rims did not get hot either during downhills and hard braking. Again, it has become a matter of braking technique here as the technologies used are done to provide a reliable and high performing braking surface.

My sub-50 kilogram self was daunted by the fact that I’ll be using a 45mm deep rim when in the past, I was quickly moved by sudden gusts of wind or a constant crosswind while riding an alloy rim of just 30mm deep. I was most afraid of being caught by a sudden crosswind while doing a high-speed downhill. However, this was not the case. A sudden gust of wind did cause my bike to move, but it was within control.

I did learn that I will need to be ready to counter the ever so so slight changes in direction when there’s a crosswind. Fortunately, swapping to a deeper rim did not make me become a kite on two wheels, and I was able to focus on the riding instead of being worried about sudden gusts of wind.

When the wheels are paired with race tires, I could wing it down descends. With proper consideration of my lines, of course. What I did notice is how immediate my bike can turn towards the intended line and at speeds that I usually don’t take with my aluminium wheels. This allowed me to take corner entry at a much faster speed and ultimately have a much quicker exit. This attribute is important as big gaps will form during long, extended descends.

Who are the FFWD F4R Carbon wheels suited for?

The FFWD F4R Carbon wheels are a perfect match for rolleurs, puncheurs and all-rounders. It works beautifully for you in rolling terrain filled with continuous steep punchy hills and fast descents. The distinct and eye-catching indents of the DARC profile is more than just eye-candy where it can easily allow you to cruise at high rolling speeds at comfortable power value.

The brake track outperformed my aluminium wheelset even in wet weather, which was a very confidence inspiring attribute. The wide rims do help mute out constant road buzz commonly felt in narrower rims. This helps a lot during long hours in the saddle where every little bump will add up to the closing kilometres of the ride where you will feel the most fatigued.

All in all, it has all the technologies in place to complement the rider and to entirely focus on the ride itself.

In honour of Alan Bradley a Singapore resident who is racing our FFWD wheels during RAAM (5000 km solo) early June.

FFWD Singapore will be supporting the charity of his choice: https://www.theoceancleanup.com This organisation is performing the largest ocean clean up in history!

In June and July 2019: Use discount code: Sportsincycling2019 and FFWD Singapore will donate 100 SGD to The Ocean Cleanup for each set of wheels sold and we’ll give you 400 SGD discount! We’ll do a lucky draw for the first 5 Sportsincycling readers signing up for this deal to stand a chance to receive a pair of free FFWD Singapore bibs.

Use the same promotion code Sportsincycling2019 the rest of the year to receive 200 SGD discount on wheelsets.

Check out the available models on www.ffwdsingapore.com

* not in combination with other promotions, purchased directly with FFWD Singapore. 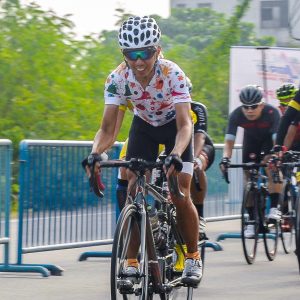 John Anthony Mateo
Training hard to break Strava KOMs but instead, breaking deraileur cables at a record frequency (2 weeks is the current record) . Takes cycling a little too seriously but that's where the fun is.