Differences in training for women cyclists: What you should know 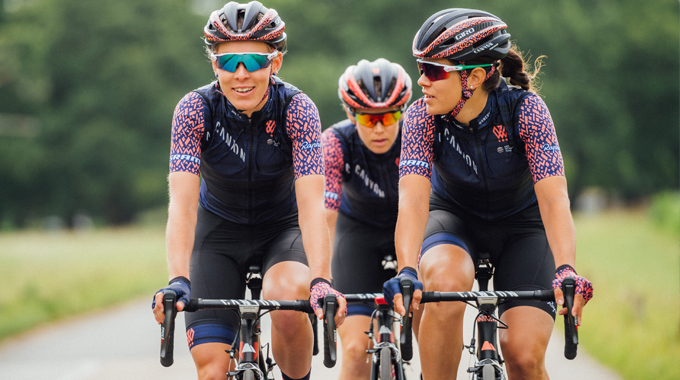 Differences in training for women cyclists: What you should know

Throughout history, females were often seen as the ‘weaker gender’, not being able to physically perform on a similar scale to men.

It was not until the middle of the twentieth century that women started to challenge the restrictions and social stigma emplaced on them by society, especially when it came to sports.

The UCI has also made a big push for women’s cycling in recent years, calling for bigger stage races and one – day races for women, like the Giro Donne, Strade Bianche, and the Ronde Van Vlaanderen, as well as for a greater media coverage of women’s racing.

But are males and females really functionally and biologically equal? 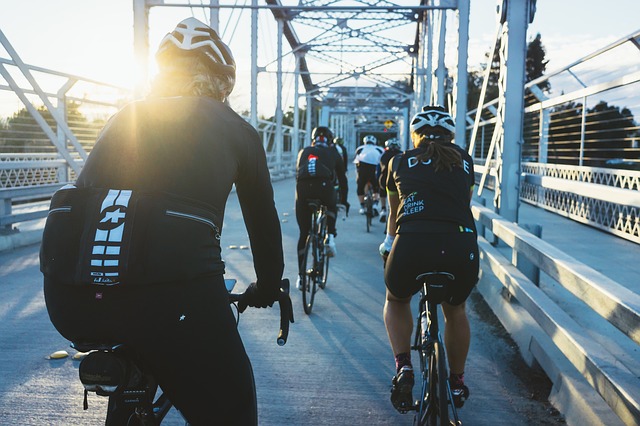 From a structural and functional perspective, females generally have wider hips than men, a shorter torso length in relation to leg length, and a lower center of gravity.

This is an important difference to understand, especially when purchasing a new bike or doing a bike fit.

Major brands often cater to women with this understanding in mind through a variety of WSD (Women Specific Design) bikes, with their geometry being the main difference.

It is usually advisable for women to purchase such bikes, and will save the bike fitter a lot of trouble at the same time. 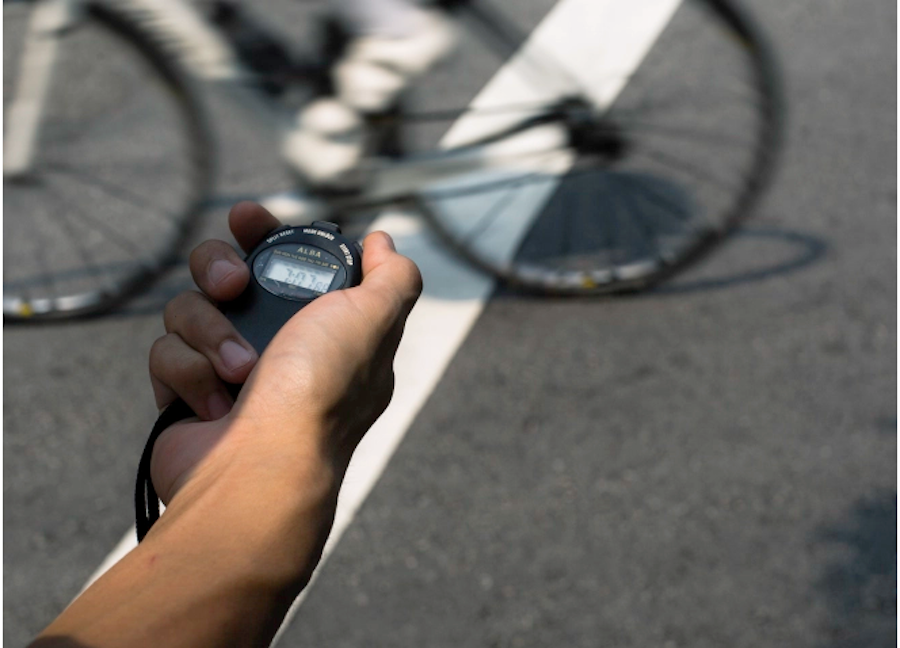 Females also tend to have a lower amount of muscle mass and higher body fat percentage than males, due to higher levels of estrogen and lower levels of testosterone. This also means that women can generally expect a lower power – to – weight ratio compared to men, a key determinant in cycling performance.

The distribution of strength in a woman’s body is also different from that of men, being stronger in the legs and weaker in the core and upper body area.

Good core strength is a hallmark of any good cyclist as it makes power transfer and movement more efficient. Upper body strength is imperative when riding out of the saddle to stabilise the body and bike against the torque applied by the legs.

As such, it is even more important that women do not neglect strength training.

This should be done year-round with varied frequency, intensity, and exercises, working on core strength and using multi-joint exercises for a more functional approach.

Do not worry about bulking up!

From a biological perspective, females have a lower V02max due to their lower levels of testosterone, which is also partly responsible for producing red blood cells that transport oxygen. Females also tend to have lower iron levels due to menstruation, with exercise decreasing these levels further.

Iron is an essential component for producing red blood cells. It is also necessary for growth, development, normal cellular functioning, and synthesis of some hormones and connective tissue.

Making it crucial for female cyclists to take extra caution and top up their iron levels through their diet. 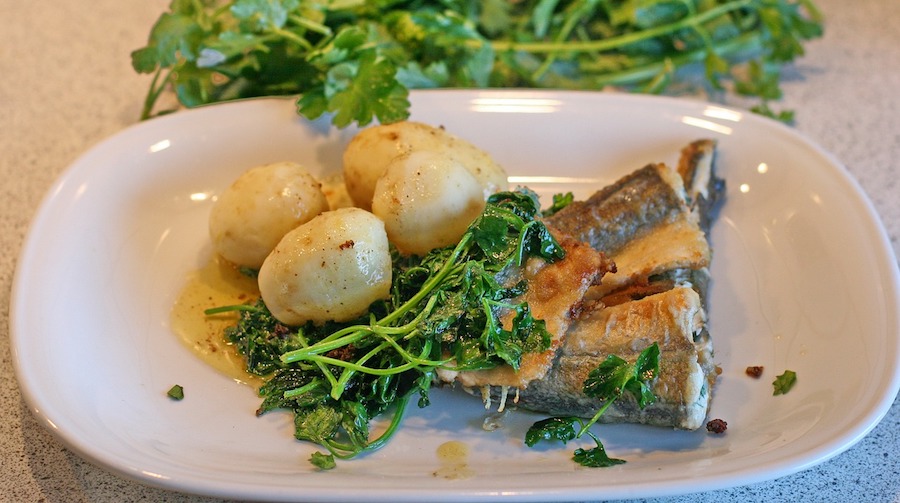 Due to their higher natural body fat percentage, many women resort to restricting their daily calorie intake drastically, affecting their iron intake in the process. While consuming more calories and red meat are two straightforward solutions, these may not be popular among many women.

Instead, women can turn to ways that improve iron absorption while consciously increasing iron consumption at the same time. Consuming foods that are high in iron like fish, spinach, beans, together with orange juice or vitamin C will aid in boosting both iron intake and absorption.

When it comes to taking iron supplements, we should take precautions as too much iron in one’s system may be harmful as well. Always seek professional advice before starting on a course of iron supplements. 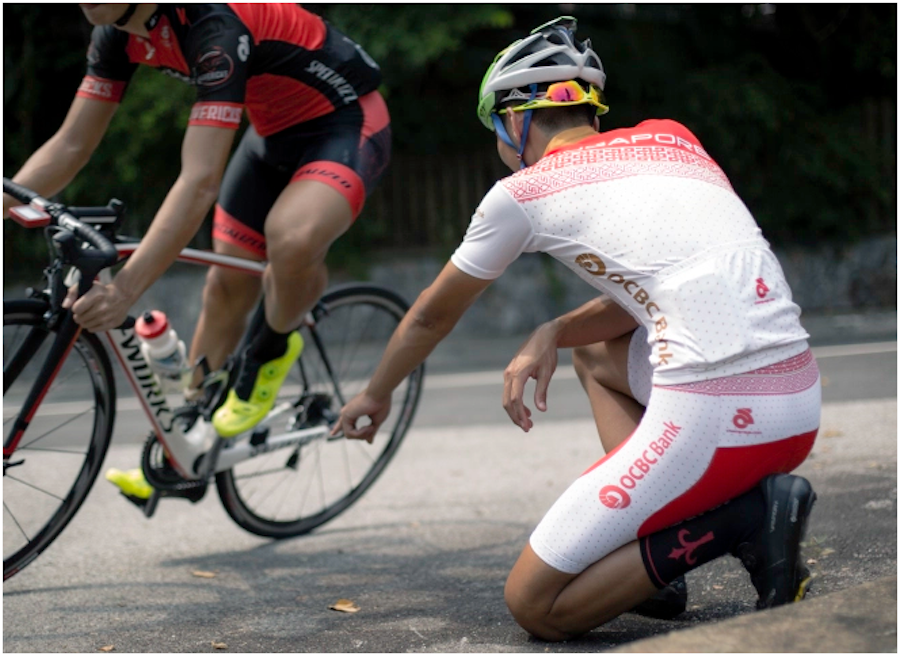 Despite having key differences between both genders, research has shown that women have the same metabolic processes and are able to respond similarly to training.

While the same principles of training apply, it is important to recognise that a training schedule still has to take into account these key differences, along with the menstrual cycles that a female experiences monthly.

Females should also work towards a good strength training program and a balanced, iron – sufficient diet in order to ensure a healthy and satisfying lifelong participation and enjoyment in the sport.