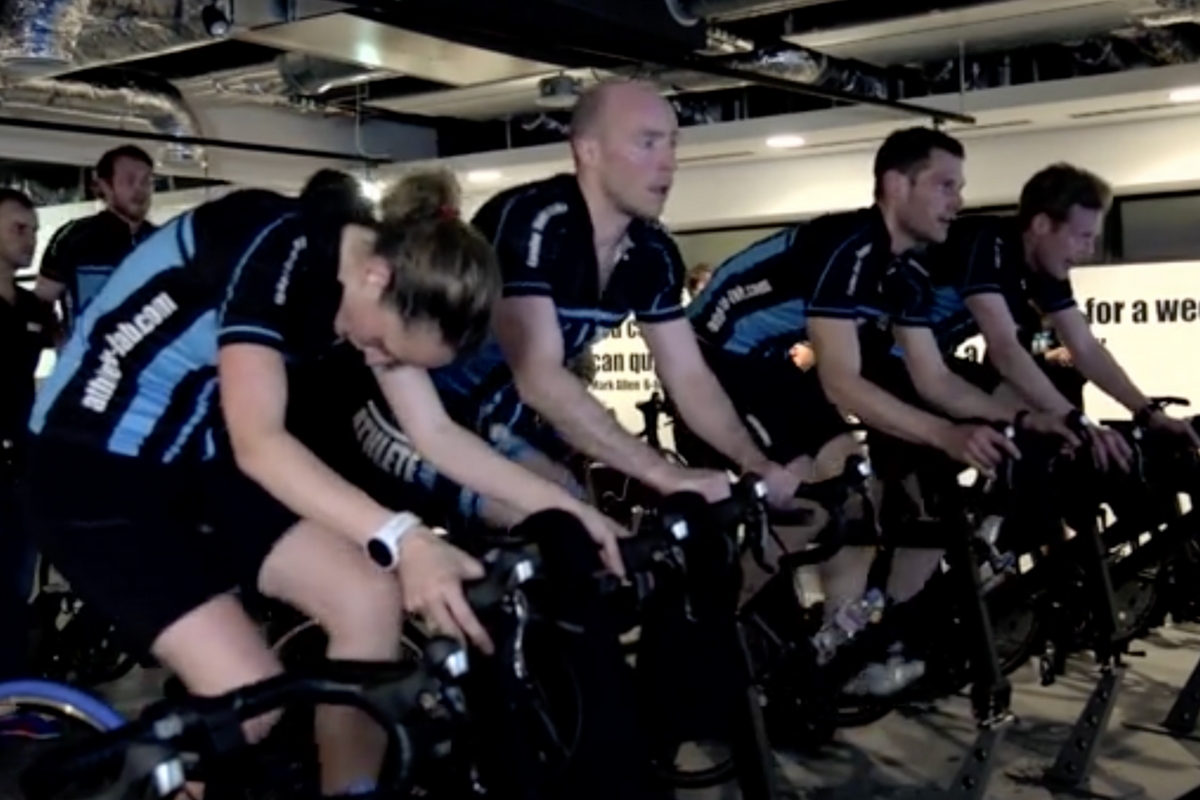 Samuel had an excellent question for the Athlete Lab team:

“Saved up and got that power meter finally. How do I go about using it on my outdoor rides now? I want to know, the most basic important data point when looking at outside/inside derived data, and how to utilise it.”

With the decreasing prices and increasing demand for power meters, more cyclists are curious when it comes to properly analysing outdoor and indoor data sets.

How do we analyse our cycling power meter?

It might seem really confusing. But don’t fret. We got the gist of what you need to know when looking at power meters:

First, understand that if you cycle with two different power meter systems (one on your bike which you typically ride outdoors, and the other via the Computrainer/PerfPro system in Athlete Lab, for instance), you are not necessarily going to get the same set of data for a given workout.

That in itself is not a problem; what matters is having the accurate calibration of your power meter to provide you with consistent data sets.

Outdoors on your bike, learn how to do calibration or ‘manual zeroing’ before you start each ride. As power meters are very sensitive to temperature changes, it is wise to double-check this if you are riding on a particularly hot/cool day, or have taken your bike for riding overseas in a climate which is much different to your typical ‘home’ climate.

Riding indoors, you will get workout sets which require very precise changes to the effort, duration, cadence, and so on.

Outside, you are subject to a host of factors such as variable wind speeds/directions, inconsistent gradients, the differing granularity of road surfaces – from super smooth to cobblestone-like – and of course the natural ebb and flow of the peloton; depending on whether you are in the draft or taking a turn out front.

Riding in an urbanised setting adds, even more, factors – in the form of reacting to traffic lights as well as motor vehicle drafts and buffeting.

Take particular note of Normalised Power (NP) as you progress through your workout be it indoors or outdoors. It is not the same as average power – in fact, you will end up with much higher numbers.

NP is NOT the quotient of your wattage divided by the time you spend pedaling (and cutting out the instances where you are not pedaling/coasting).

It is more complicated than that, but what it essentially gives riders is the measurement of approximating what a ride’s effort would look like (at a constant output) if all the peaks and troughs were removed.

Peaks and troughs are fairly common on indoor workouts, depending on its nature. For instance, sprint-focused intervals have VERY DEFINITE peaks and troughs where the rider’s output dips to almost zero, whether intentionally or otherwise following a significant peak effort.

In contrast, a long endurance time-trial simulation indoor workout would afford very little peak or trough variations. But get this: peaks and troughs are even more prevalent in an outdoor ride.

The sum of the factor mentioned above all conspires to give the rider what would look like a very erratic power output graph, even for someone who is riding well within his capacity on a very steady cadence and perceived effort.

Taking NP of each hard effort/interval done outside into account helps you analyse better without being put into a situation where you are analysing the wrong data. For instance – average power, which usually comes up as woefully lower than what a solid FTP test/figure might suggest.

Study the settings of your power meter to see how you can capture the 3, 5, or even 10-second average.

Especially if your intervals outdoors,

You may experience none of these when indoors. However, taking them into account in your analysis training will give you a better basis for comparison. It’s FAR BETTER than just focusing on indoor data sets or outdoors data sets in isolation.

If you find this tip useful, what are you waiting for? Share it with your kakis! 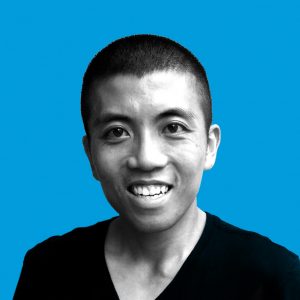 Wilson Low
Outdoor squad leader
Wilson has guided athletes of all levels to excellence in triathlon and adventure racing. With over 13 years as a competitive adventure racer and multisport athlete himself, Wilson’s approachable nature and deep desire to help others achieve their goals - along with his technical versatility, extensive cross-discipline knowledge, and international experience across multiple endurance sports - is a boost to the Athlete Lab cadre of coaches.