Understanding the Basic Anatomy of a Mountain Bike 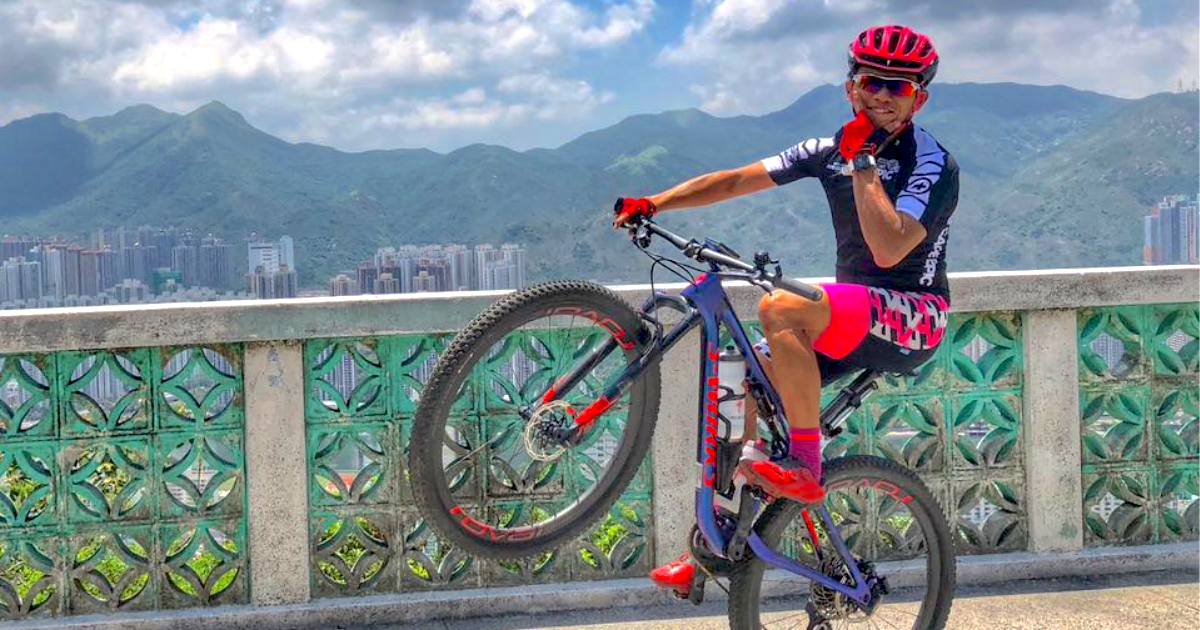 Understanding the Basic Anatomy of a Mountain Bike

It’s a new year again! I wonder if more people are taking up mountain biking. Let’s have a quick recap of mountain bikes.

Mountain bikes originated from the United States of America in 1977 and were designed specifically for cycling on rough mountain terrains.

The most significant differences between a mountain bike and a road bike is that the former is equipped with shock absorbers and nailed tires to ease riding on sand or rough terrains.

About MTB frame and wheel sizing

Measurements of mountain bike parts are generally given in imperial units. The diameter of bicycle tires that you see today are usually 29/27.5 and 26 inches, with tire sizes ranging from 1.75 to 2.3 inches.

Shock absorbers absorb the bumps as the cyclist rides over rocks, to prevent the shock from passing to the cyclist’s body.

The purpose of the shock absorber is to help the rider control the bicycle better as the shock absorber allows the wheels to roll over rocks with ease on mountain terrains, instead of riding over the rocky roads in an uncontrolled state, thereby making the ride more comfortable.

The picture below indicates the basic structures of a full suspension mountain bike: