STOP IT AH: What drivers should know about when it comes to sharing the road 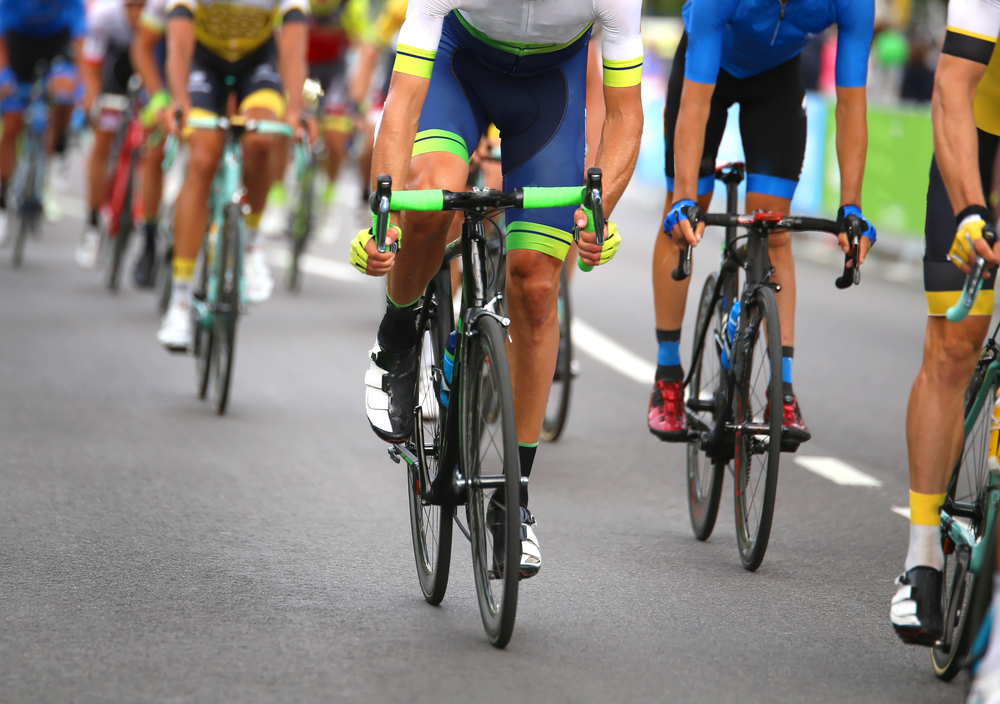 STOP IT AH: What drivers should know about when it comes to sharing the road

For those of you tired of hearing drivers complain about how we’re breaking so many rules, we’re here to help clear some of those misconceptions about cyclists being on the road.  Here are the 3 pointers which drivers and cyclists ought to know when it comes to sharing the road.

It is permissible to cycle abreast in a group on the left lane.

Under the Road Traffic Act (RTA), every bicycle shall be ridden close to the left-hand edge of the roadway and in such a manner so as to not obstruct vehicles moving at a faster speed. Also, whenever part of a road or a path adjacent to a road has been set aside for the exclusive use of bicycles, no bicycle shall be used on any other part of the roadway.

On-road cyclists can cycle at maximum two abreast on roads with at least two lanes in the same direction.

During bus lane operational hours, on-road cyclists cycling in bus lanes are to cycle in a single file only.  This is to reduce the incidence of cyclists slowing down buses on bus lanes.

BUT, did you know that all viaducts have a speed limit of 60-70 km/h and therefore, are not considered an expressway?

Where bicycles are prohibited:

Here’s the list of viaducts which you *can cycle on:

Note: Nicoll Highway is also a 70 km/h road and NOT an expressway.

*This rule only applies to viaducts so long as they are not linked to expressways. Cyclists are also not allowed to cycle on Tuas Viaduct.