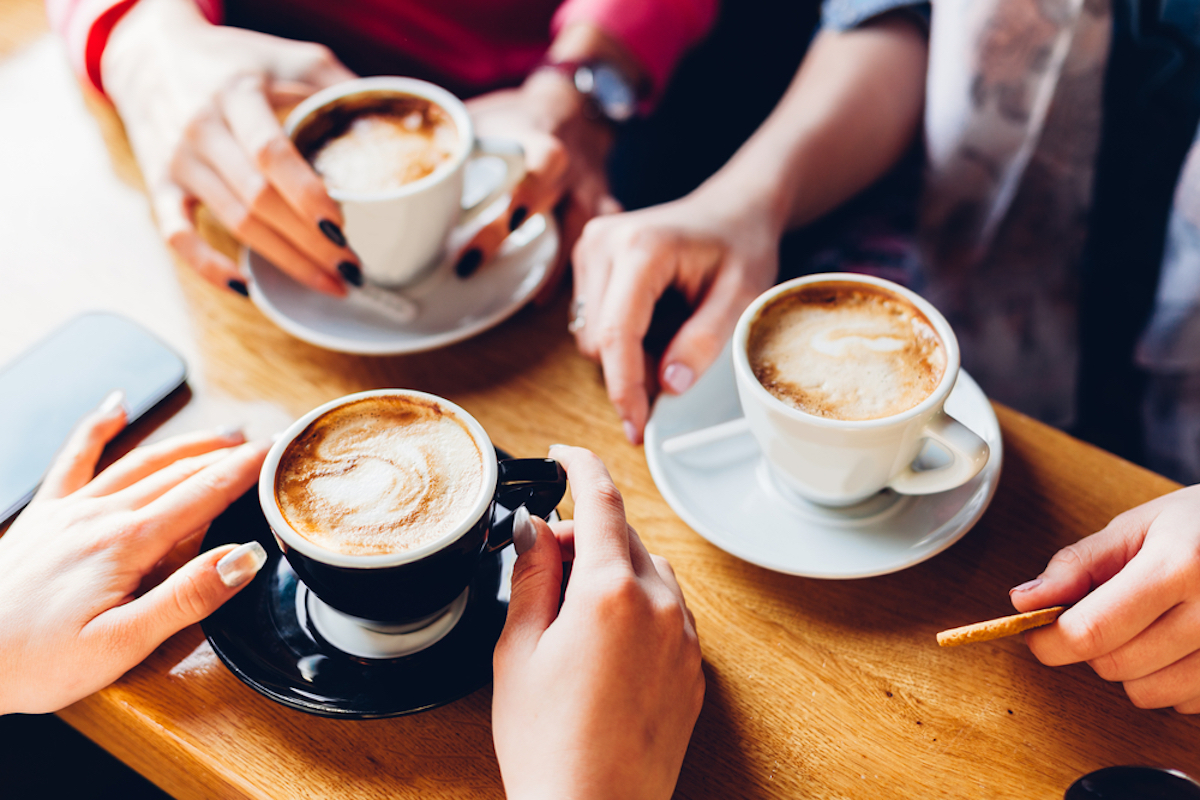 We all know how coffee can recharge our batteries, but there is more to it. In fact, drinking coffee can make you healthier. According to research published in the British Medical Journal, it’s been reported that coffee has substantial health benefits.

Having seven cups of coffee could also reduce the chances of premature death. Scientists from the Universities of Edinburgh and Southampton conducted the research compiled data from over 200 previous studies. The studies pertained to the health implications of caffeine. The researchers discovered that drinking coffee produced a broad array of health benefits.

The study reports drinking 3 – 4 cups of coffee per day produced the optimum level of health benefits. These included a reduction in the prospects of developing heart diseases, liver disease, diabetes, depression, dementia and some types of cancers.

But, the most highlighted part of the study is the overall reduction of the chances of premature death by 17 percent.

How many cups of coffee should I consume?

If you drink around 3 – 4 cups of coffee a day, the hypothesis still stands. If you consume 7 cups of coffee per day, your chances of dying young may reduce by nearly 10 percent.

However, the scientists also pointed out that these assumed health benefits aren’t universal. What the authors are telling is that high coffee consumption by pregnant women can increase the risk of miscarriages.

The researchers also urged coffee aficionados to stick with “plain” or “regular” coffees as they tend to be healthier. So, if you don’t want someone to die early, then you should cut back on your Caramel Macchiato or Caffè Mocha.

“Coffee is one of the most commonly consumed beverages worldwide. As such, even small individual health effects could be important on a population scale,” the authors said.  “Coffee consumption seems generally safe within usual levels of intake, with summary estimates indicating largest risk reduction for various health outcomes at three to four cups a day, and more likely to benefit health than harm.”

According to Derrick Ong, a Registered Dietitian from EatRight, caffeine can help reduce the perception of fatigue which in turn may help you ride faster.

Between 1-3 cups a day is good enough. The important thing is to spread out the intake. The only caveat is that some people are caffeine sensitive and drinking coffee can actually make them more jittery and possibly adversely affect their performance. Those that have problems with caffeine intake should test out what the optimal dose of caffeine is – especially during training. Alternatively, take caffeinated gels which tend to have a lower dose of caffeine.

So what is the takeaway here?

Well, most cyclists love coffee and are always looking forward to some coffee session after every ride. And various studies also show that caffeine can boost athletic performance, particularly when exercising at high-intensity. So, carry on drinking that delicious beverage 😉