How to pick the right chainset ratio 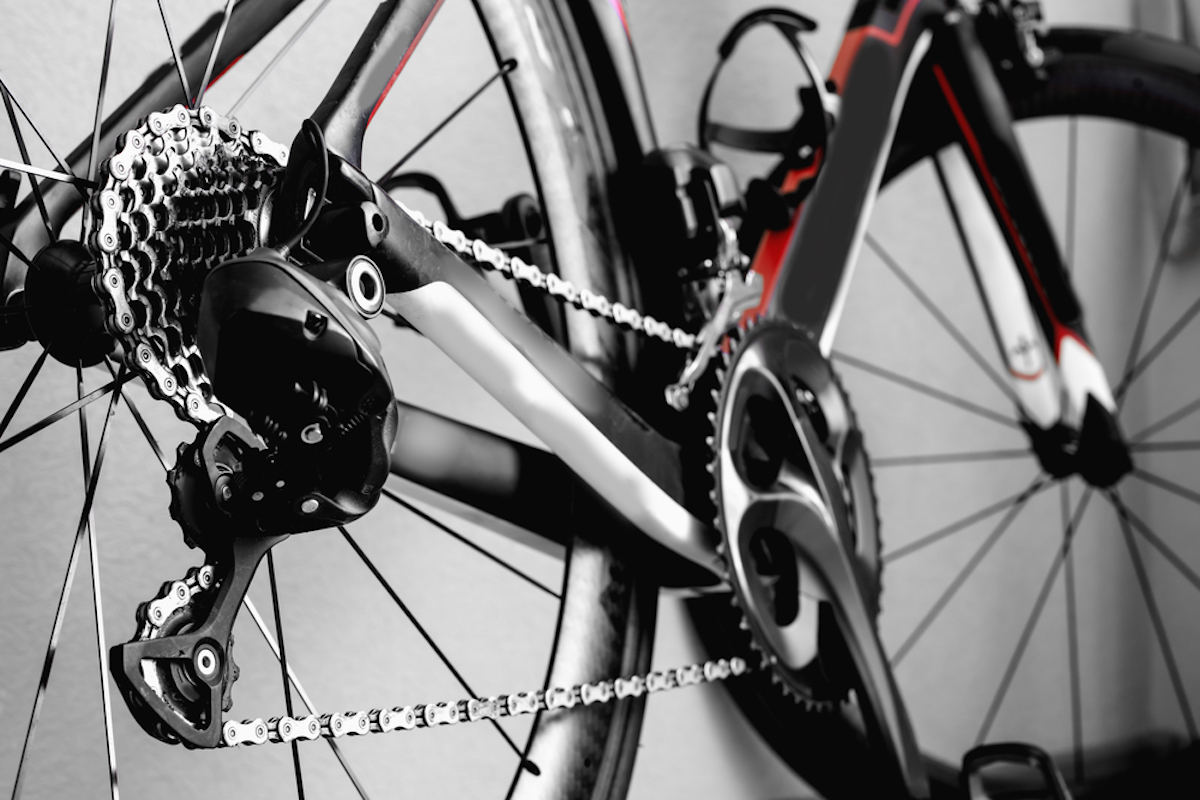 How to pick the right chainset ratio

With more crankset ratio options now readily available, popular terms such as ‘standard’, ‘compact’, and ‘mid-compact have been thrown around every so often. So, what do they actually mean and how do you choose the right one for you? 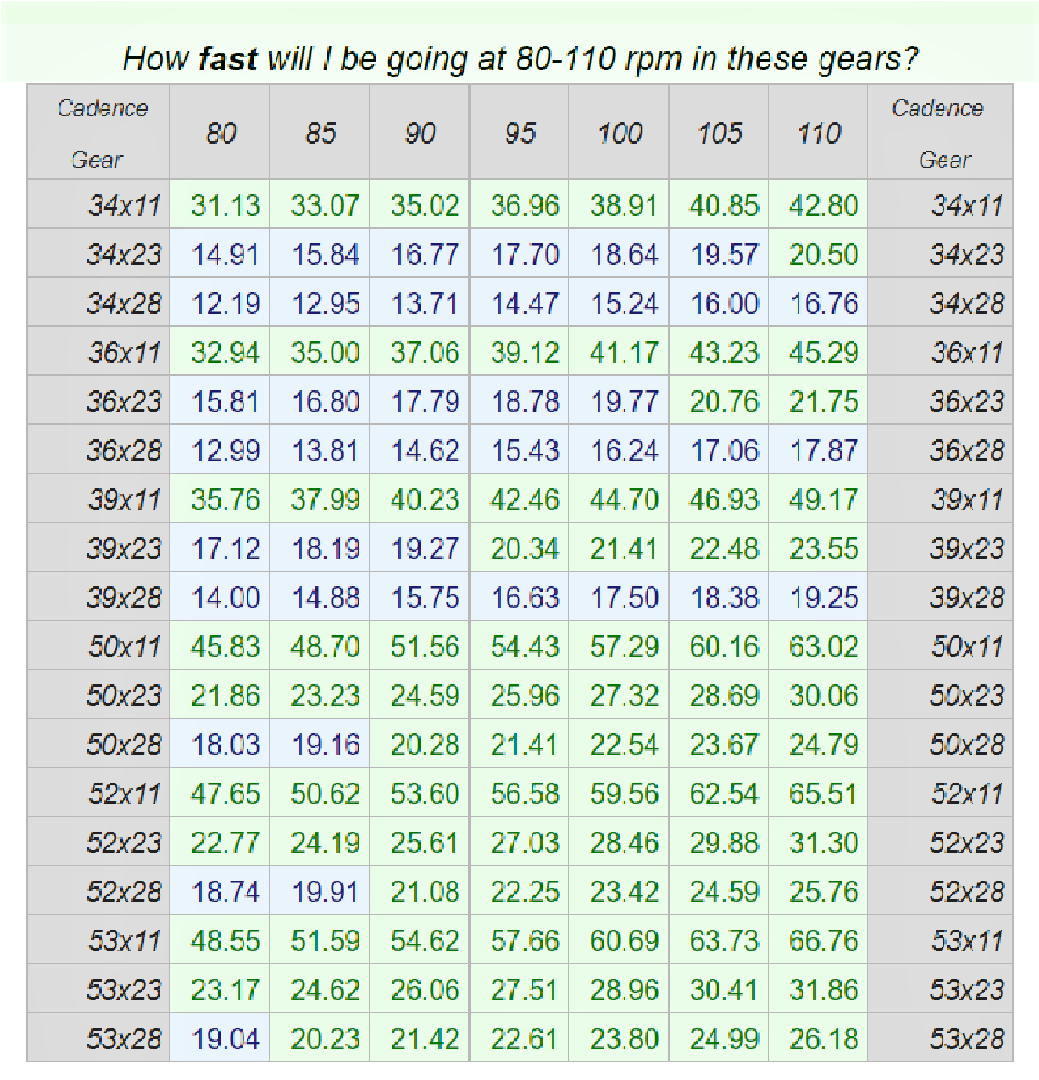 The numbers of teeth that are on the chainset and cassette are not just numbers for ‘sizing’ but actually plays an important role in determining the speed that is available to you. For reference, here is a useful website where we can see how the math adds up!

You might think, ‘Hey, actually, why not use the biggest tooth outer chainring you can handle and combine it with the smallest inner chainring for the best of both worlds!’ Yes, it sounds brilliant and probably makes sense.

Try it in real life and you will be stuck.

Yes, you might get away with unorthodox setups such as 53-38 or a 54-39, but this depends if it’s actually compatible based on the manufacturer.

Larger teeth number difference between the outer and inner ring would be a disaster because the shifting will struggle to work. The front derailleur would not be able to handle the large tooth difference between both chainrings. What you would end up with is risking the chain dropping out of the rings or getting the chain stuck in between the rings and the derailleur cage itself.

Let’s touch on each of the common chainsets when paired with a rear cassette of 11-28.

A compact chainset has a 50 tooth outer ring and a 34 tooth inner ring. Compared to the standard chainset, this would feel ‘lighter’ because of the lesser number of teeth. At a cadence of 100, you can get as fast as 57km/h on the fastest ratio, 50-11.

On the lightest gear, 34-28, you can go as slow as 12km/h while spinning at a comfortable cadence of 80. Having done the math, this chainset is most suited for beginners. Obviously, when starting out, you would not be strong enough to put out power to ride very fast, hence you probably won’t need anything bigger.

Having said that, it’s unlikely for you to run out of faster gears as going at speeds faster than 45km/h for long stretches requires a lot of power. Conveniently, this setup would even allow you to ride slower than 25km/h without extreme cross chaining. So if your rides are mostly rolling below 40km/h, and you are not looking to go really really hard above 50km/h, this is a wise choice.

If you ride at places where mountains are everywhere and you spent more than 50% of the time climbing, this is again something you would want to look at! If you still need more range, you can get a bigger rear cassette ratio!

At its slowest gear ratio, 39-28, you can ride as slow as 15km/h at a cadence of 85 up gradients. Of course, if the gradient gets steeper, it would be harder to power through. Fitter riders can still manage with this ratio for climbs as they have enough power to climb up those ascents. Of course, there is a limit to this, especially climbs with 2 digit gradients. As fast group rides and races would often be – at speeds ranging from 40-60km/h – this setup would not make you run out of gears.

This is the default choice for most seasoned, stronger riders; and obviously, those who race. But, if you are a beginner and you stay in an area with just flat roads, just go with this chainset for the extra ratios available at higher speeds.

A Mid-Compact chainset consists of a 52 tooth outer chainring and a 36 tooth inner chainring; commonly. Just as the name speaks for itself, it sits right in between the standard and compact chainset; the middle ground. Do we actually have a use for it? Depends.

By sacrificing a bit on the top end speed with a 52 compared to a 53, you can get to match a smaller inner chainring that will allow you to climb with more options. At the smallest gear 36-28, you can climb as slow as 13km/h at a smooth cadence of 80.

This chainset can still be useful for any seasoned riders. Especially those who spent more time climbing but also like to go hard above 50km/h on the flats. This is the chainset for versatility when your terrain is mixed with long coast roads and winding mountain passes that are not severely steep.

So there you have it, The 3 main chainset gear ratio option available right now. Coupled with the right cassette ratio, you can get the most suitable setup for your daily riding needs!