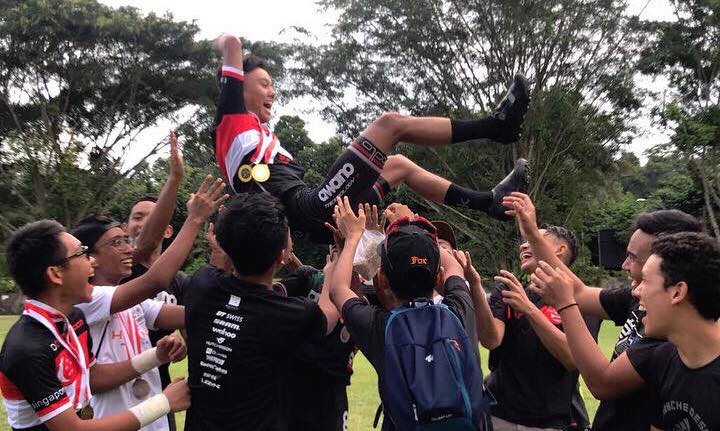 “Cross Country (XCO) is a true test of a cyclist’s ability. You need to be physically fit, have good bike handling skills and a strong mind to win a race going all out for 90minutes.”  -Riyadh Hakim Lukman, U23 Road, Downhill and XCO MTB National Champion

The rain poured before the Elite open and U23 categories commenced on their races at 12.45pm on 23rd July 2018. The difficulty of the course was raised because of the wet and muddy conditions, and riders can be seen fully covered in mud after exiting from the trails.

Some days the trails are dry with endless grip, but after a downpour, it is difficult to manoeuvre, and many cyclists were held back because of mechanical issues.

The star of the show was Riyadh Hakim Lukman from Team Awano Treknology. Many were eager to know if he could earn his 3rd National Championship title, and his performance did not disappoint.

He won 3 National titles from different cycling disciplines in one year; Road, Downhill and XCO MTB Champs for the U23 category.

According to Riyadh, winning the XCO was the most important title for him to obtain. “Given the conditions, I still gave it all I had to bring home the win. All in all, I am proud of what I have achieved for the National Championships and I hope I can do it again next year and retain my title.”

The racing season is not over for him just yet. He will be gearing up for the Asian Mountain Bike Series over at Keningau, Sabah this coming Saturday. All the best Riyadh!

The winner of the Men’s Elite category was Anthony Brown from Cannasia Absolute Black Racing followed by Junaidi Hashim from Team Awano Treknology, who got second in the category and 1st in the National category.

“Junaidi has beaten me most of the time, I was happy to earn my victory today,” said the Cannasia Absolute Black rider.

The only female who competed in the open category, Tsalina Phang from Treknology3, was flagged off with the Men’s Elite field.

Tsalina Phang said, “I felt a bit lonely being the only female racing with the men.”

“There are a lot of females who ride mountain bikes, but to get them to participate in racing is hard because of training commitments. It is a tiring course, and it can be very unpredictable depending on the weather. When it is dry, it is fun and flowly, but when it is muddy, the course becomes very physical.”

Here are the winners for the XCO MTB categories. Race results can be found by clicking here. 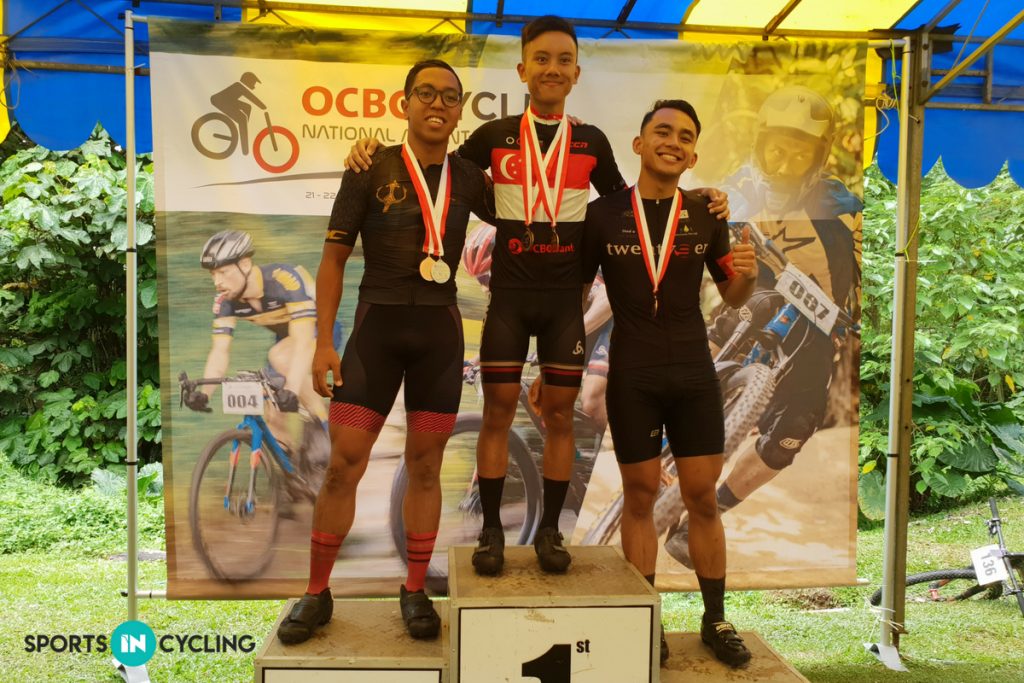 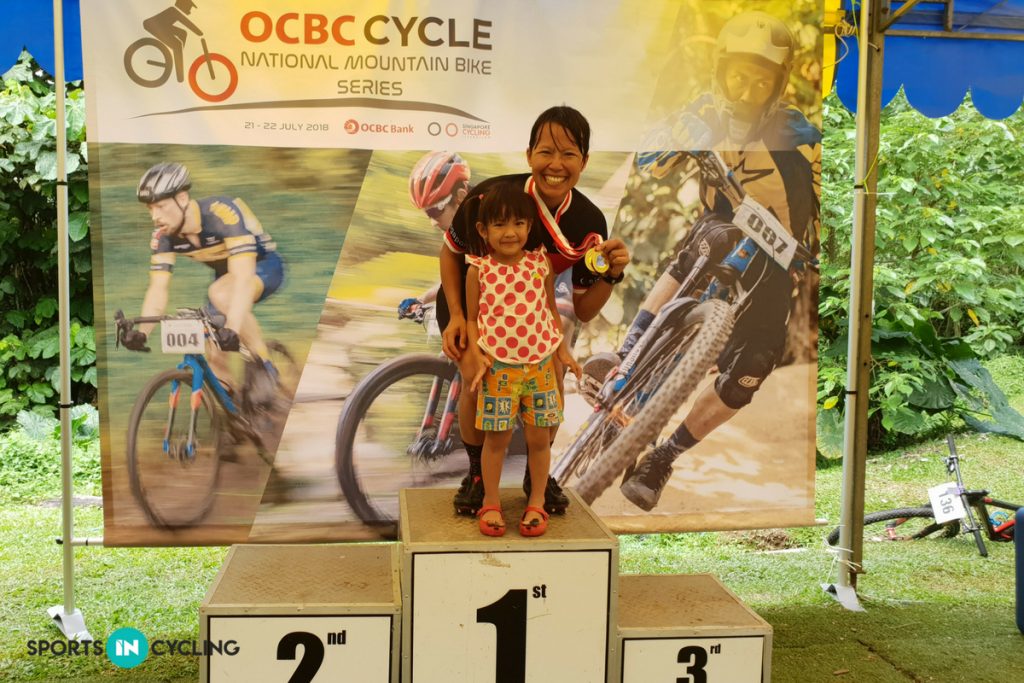 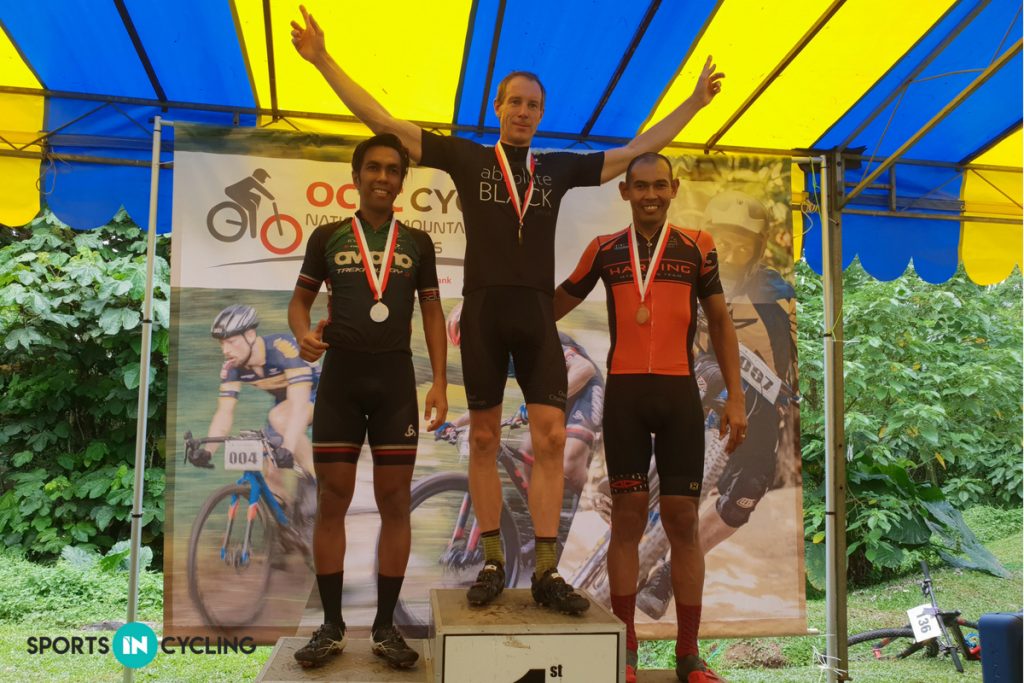 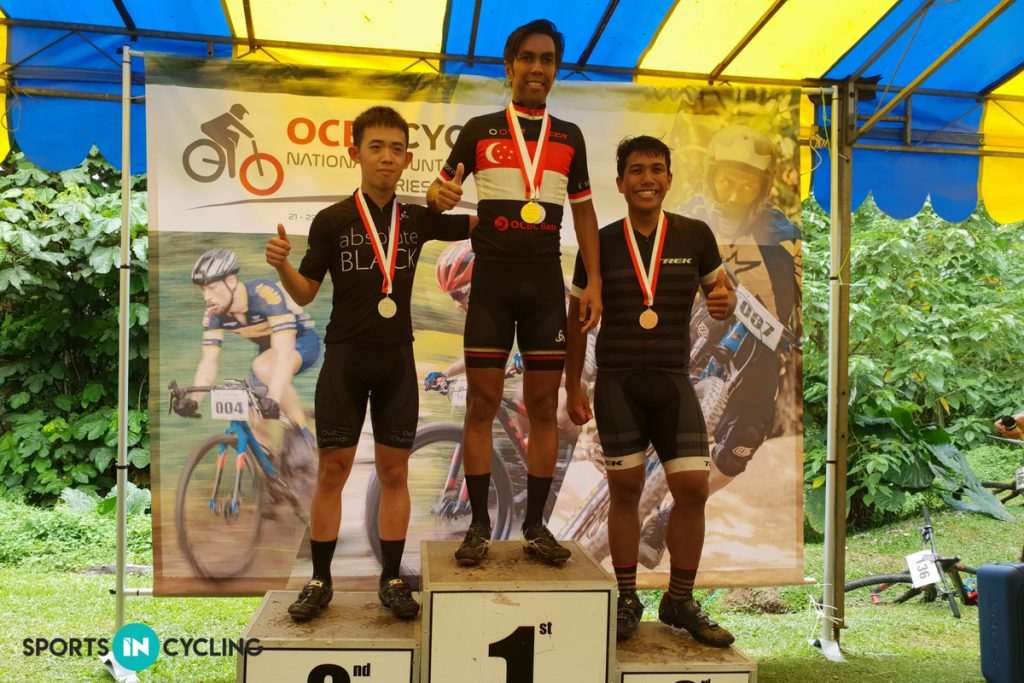 We’re a lifestyle ecosystem for cyclists in Singapore. Get local cycling news, features, performance, training tips and reviews on our online magazine.
#theRIDEcommunity