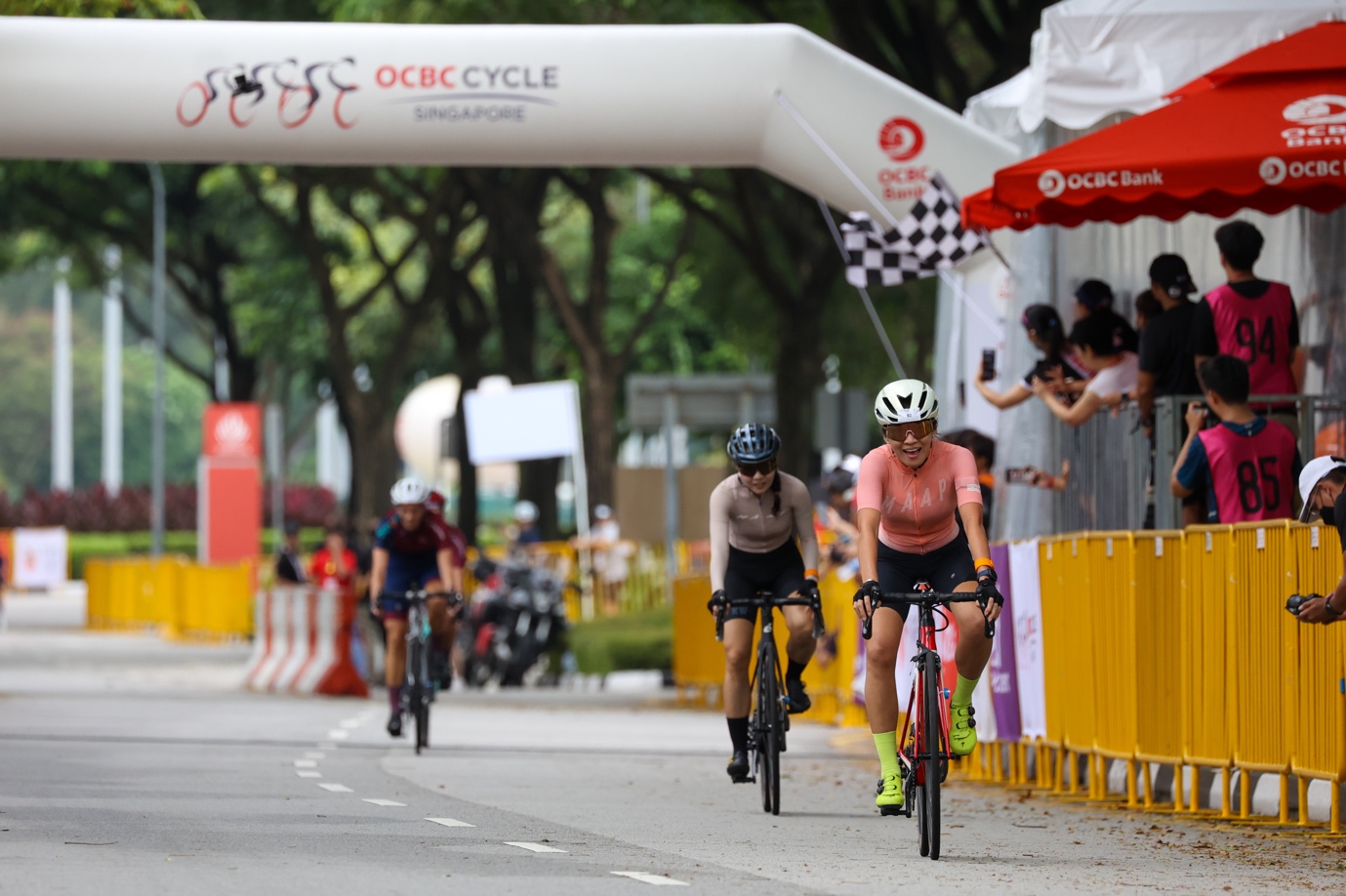 Ms Koh Ching Ching, Head of Group Brand and Communications, OCBC Bank, said: “It’s so exciting to see the OCBC Cycle Speedway Championships back in action after two years. We thank all the cycling teams who have joined us today, in what is likely their first competitive ride in a long time. It is also an opportune time to launch the first Women’s Championship race. Over the years, we have seen more women joining cycling clubs and taking up competitive cycling. Regardless of who the winners are, it is cheers and joy for all being able to cycle this way again. With the re-opening, everyone felt like a winner.”

The OCBC Cycle Speedway Championships’ race format features teams of four riders, split into two pairs, riding a total of 10 laps around the one-kilometre Stadium Drive circuit. Two cyclists rode the first five laps before handing over to their teammates for the remaining five laps. The times of all four riders were then averaged for the winning time.

The return of the OCBC Cycle Speedway Championships began with the Club Championship, which started the day’s events at 6:30 am. The race saw an exhilarating finish, as Allied World Racing cruised to a convincing victory against second-placed ANZA Racing. Allied World Racing clocked a time of 18:44.107, with ANZA Racing coming in with a timing of 18:49.347, and 2nd runners up CyclingTraining.cc clocking a time of 18:50.363.

Jay Bridge, a member of Allied World Racing, said, “Winning by yourself is a good feeling, but winning with your team is an even better feeling. We really enjoy being involved in such a high-level competition, with an even greater level of respect amongst competitors.”

Reuben Bakker, captain of Allied World Racing, added, “It’s brilliant to be back and happy to be a part of competitive in-person events like OCBC Cycle. The race presents a unique opportunity to see the community out in force for a morning of hard riding. We are looking forward to the race calendar for 2022 and beyond.”

The second category to the line was the Corporate Championships, which included teams from organisations such as GSK, the Singapore Civil Defence Force, OCBC Bank and eventual winners, the Singapore Cycling Federation (SCF).

The SCF team clinched the win from second-placed OCBC Bank. The newly-formed SCF team put on a commanding performance, clocking a time of 19:56.607.

Co-captain of the winning team, Ang Kee Meng, said, “We didn’t expect to win and actually came into this as the underdogs. So we’re really happy with the result, especially since we didn’t manage to train on the route. Ultimately, our team strategy worked out, and we can’t wait to celebrate after having a good night’s rest today first!”

The final event of the day was the inaugural OCBC Cycle Speedway Women’s Championship, which saw the NDS team emerging as champions.

The first-ever Women’s Championship final was a closely contested race as three teams battled it out for the title in the finale. In a tactical race that came down to the final two laps, the NDS team outsmarted their opponents and finished with their riders in first and second positions in a time of 23:26.937, beating out the teams from ANZA and Pedal Bellas Team 1.

NDS captain Ava Woo said, “We actually came into the competition slightly nervous, as the Speedway Championships was new to us and our team only decided to compete quite close to the race. Some of us are even ‘Covid cyclists’ who picked up the sport only recently. I think one of the biggest takeaways from this experience is building teamwork and navigating challenges together. We are grateful to OCBC for the well-organised event and thankful to make new friends in the process as well!”

OCBC Cycle 2022 continues tomorrow with the City Ride, as well as the Virtual Rides and the Spin Ride by CRU, which are ongoing for participants from today till Monday, 6 June 2022.

More details on OCBC Cycle 2022 can be found at www.ocbccycle.com 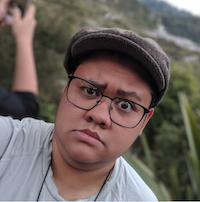 Wan Fadhillah
If you're cycling with Wan, be prepared to hear her rapping hip hop musicals throughout the entire route.