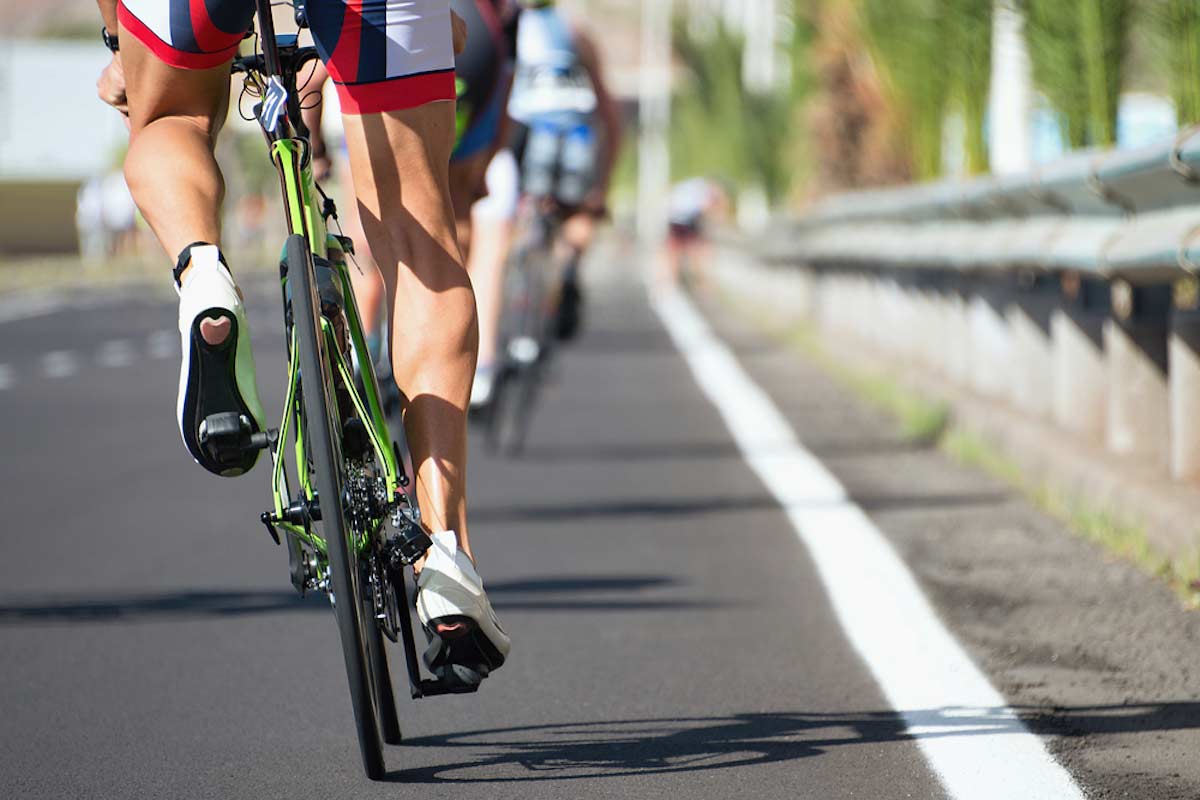 Most studies are primarily focused on cycling injuries of neck, arms, perineum, buttocks, and knees. The injuries are all related to saddle and handlebar set-up and design. There’s rarely any comprehensive scientific study involving foot injuries in cyclists, specifically the pedal-foot interface.

Thanks to scientists in Australia, a recent study has been carried out to identify the various types of foot injuries suffered by cyclists, in general, and how frequent they are:

The science behind the study of power transfer

The researchers tried to answer these questions about foot injuries confronted by riders:

An electronic survey compiled the information from cyclists residing in South Australia. A total of 397 cyclists participated in the survey.

The riders provided information regarding their cycling routine. They also told how frequently they cycled, and their interactions with the pedal interface (clipless/toe-straps) or power transfer. In addition, they explained what kind of foot pain they encountered.

The cyclists also reported the pain was mostly on their toenails, toes, and ball of the foot. Speaking of the pain, the cyclists described the pain feels like a ‘numbness” or “a burning sensation”.

The cyclists remediated the pain by stopping in the middle of the ride, shoe removal, massaging or stretching the foot, and walking. Meanwhile, riders, who ride with an attached foot-pedal interface via toe-straps/cage/clipless techniques, were 2.6 times more vulnerable to suffer from foot pain or injuries. Cyclists above 26 years of age were more likely to have foot pain than riders who are under 26 years.

Pressure on the foot 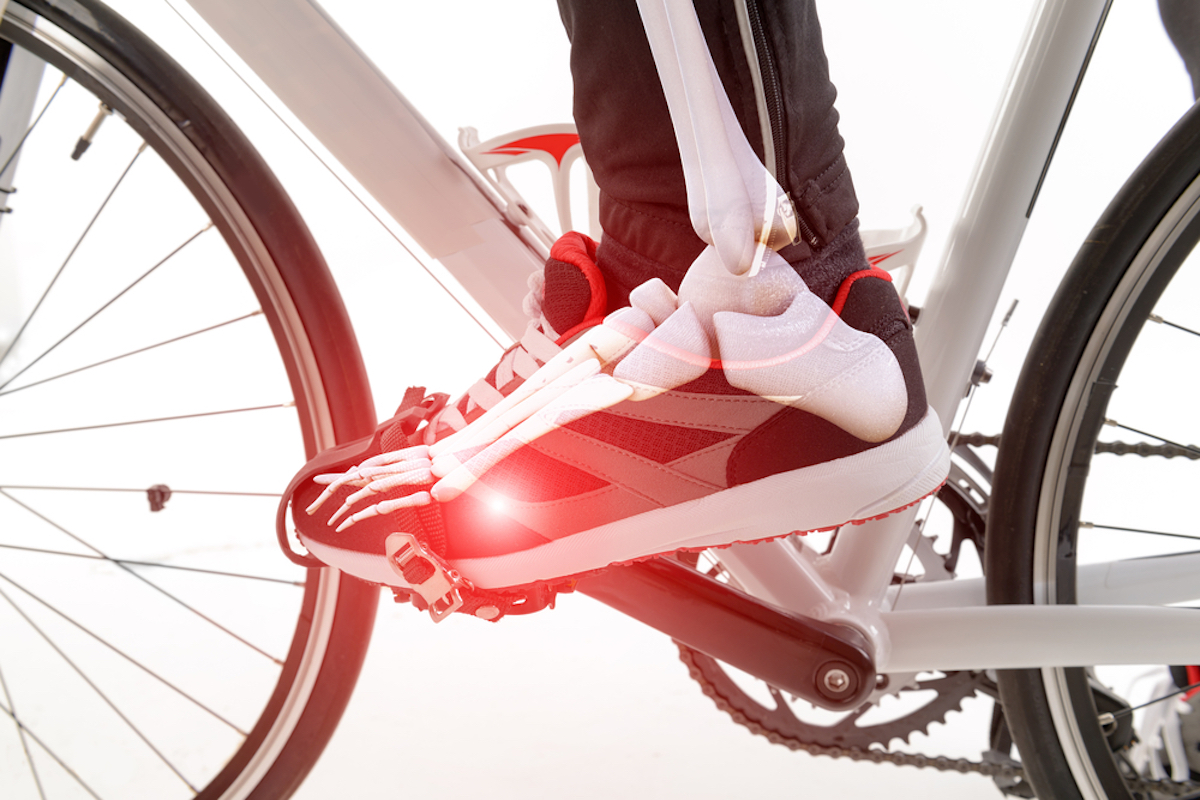 According to Jeremy Mok, avid cyclist and senior physiotherapist at The Sole Clinic, forces when cycling are generated from the hip, knee and ankle joint. The ankle produces about 20% of the total force in the lower limb in seating cycling. As the foot is in direct contact with the drive-train, huge pressure and load go through the foot during each pedal stroke.

“The use of cleats in cycling shoe is very common and the main benefit is that it provides an efficient pedal stroke by allowing the shoe to remain in greater contact with the pedal during the recovery phase (upstroke).

On the other hand, poorly fitted cleats in cycling shoe will affect the foot and shoe position, this not only will create foot stress and increase pressure on the metatarsals, it will also potentially cause knee pains,” says Jeremy.

Other cause of foot pain in cycling which might not be due to the use of cleats could be due to an anatomical difference in foot structure, or muscular imbalance.

• Foot deformities
Having some foot deformities such as a bunion, hammertoe and calluses on the bottom of your feet can cause metatarsalgia.
• Foot shape / Arch type
High arch put extra pressure on the metatarsals. Having a second toe that’s longer than the big toe causes more weight to be shifted to the second metatarsal head.

This research gives us a preliminary insight to showcase how common foot pain/injury is among cyclists. The studies also show that the “cleated in” shoes are linked with foot pain as these cycling shoes tend to localise plantar pressure. This can affect the integrity of the nerve and blood supply to that region.

In a nutshell, the findings suggest that the design of cycling shoes is just as important as the saddle and handlebar of the bikes. That is if you want to stay pain-free during cycling.